Facts will need to show that Trump called for the violence and *POOF*, you got him.

For someone calling the 2020 US election a fraud, " facts " is not a word you understand.

She became part of the problem as soon as she opened her mouth. 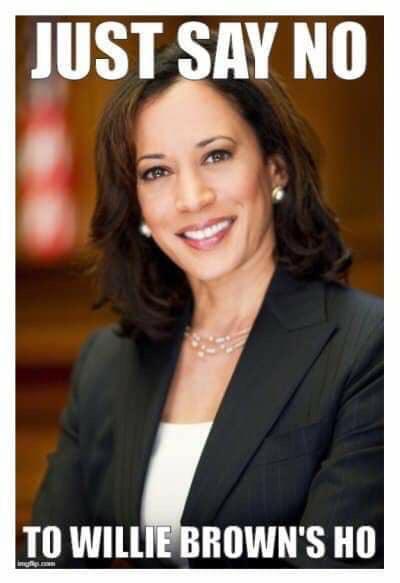 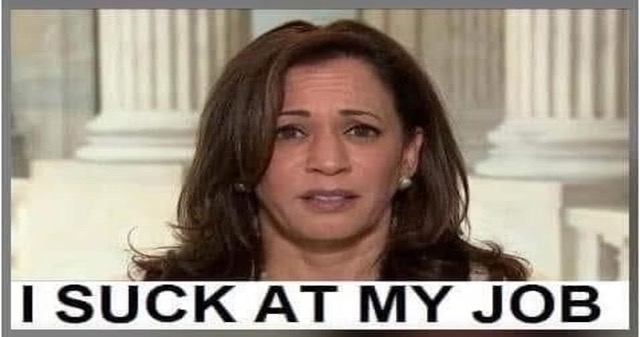 originally posted by: alldaylong
a reply to: Gothmog

A " March " is not vandalism and destruction, which it what resulted after Trump instruction.

Do you understand that ? Obviously you don't.

Well, YOU are the one that clearly does not understand.

Not your fault, you were born that way, all of us here have sympathy for your "condition".
I will make it easier for you with a picture 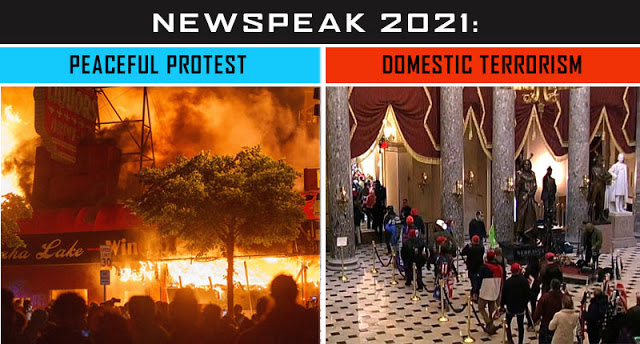 
all of us here have sympathy for your "condition".

Thank you for your concern anyway, much appreciated.

posted on Apr, 2 2021 @ 10:09 AM
link
All of this pales in comparison to the need to file one against the "vaccine" passport issue. This must be stopped at all costs.

originally posted by: BerkshireEntity
Tell me why that is?

There are these laws called Conspiracy and Conspiracy After The Fact and Misprision of a Felony that could apply on the Jan 6th Protest.

But why aren't people yelling Dereliction of Duty and Obstruction of Justice for the failure to apply the same charges to all of the similar 'Protests' over the last year. Police are part of the Government. Targeting the Police should have been Insurrection.

But Kamala Harris told them to keep doing it.

A reckoning is coming. And I predict that the People laughing now will be crying later.
_____
Defund BLM and Antifa
Don't forget what they have done
edit on 3-4-2021 by CryHavoc because: (no reason given)

When the Liberal Mainstream Media is defeated, some semblance of common sense will return to the airwaves.

originally posted by: Hushabye
All of this pales in comparison to the need to file one against the "vaccine" passport issue. This must be stopped at all costs.

The Enemy to Americans (MSM / Biden-Congress) are a threat to all of us in multiple ways...all at the same time.

posted on Apr, 3 2021 @ 05:05 AM
link
a reply to: CryHavoc
They should be. These morons were doing worse # during all the be sjw riots all year long with people like Harris and senators, governors etc.....these people should be tossed out of office for, firstly, there complete complicit actions they took to.cheer on this stuff while having the corrupt d.a'.s not file charges even while burning down a federal building! They are absolutely derilect in protecting the public and ignoring the state laws and constitution so.they could benefit and get some 3rd rate virtue signaling again.
Absolutely defund blm, antifa, and anybody who freakin contributed and colluded
with them.

When the Liberal Mainstream Media is defeated, some semblance of common sense will return to the airwaves.


I hope so, but think that will be a long time before people come to their senses.

By that premise, a class action lawsuit could be filed against Trump for instructing " his people " to march on The Capitol, resulting in death and $30 million of damage.


Go for it son, lol. Get steppin skippy.