appearently a congressman attepted to contact the FBI about but got zero response.


As if the fbi has a history of ignoring muslim issues in Minnesota?
Imagine that.....

Biggest hotbed for homegrown recruits! The population in Minneapolis is very, very large.

posted on Sep, 29 2020 @ 04:45 PM
link
Now Trump tweeted this video saying "Rigged Election".
The stage is set for nastiness. If the DNC can't win fairly then they deserve what is coming from Trump, let them cry a river for their dishonesty.

Unfortunately Minnesota ballot harvesting is not illegal. I do think they have a limit on how many ballots the same person can harvest. However, PAYING voters and coercing voters to vote for a certain person is illegal. That's where Ilhan Omar and her associates might get a criminal charge. Not to mention the fact that her father seems to be a real bully, which is probably why they escaped alongside known war criminals from their country. Her father was involved in her campaign, and apparently he was one of the thugs threatening people if anyone, among their Muslim voters, would say anything negative about her daughter.

Her father seems to have worked for the regime of Barre. 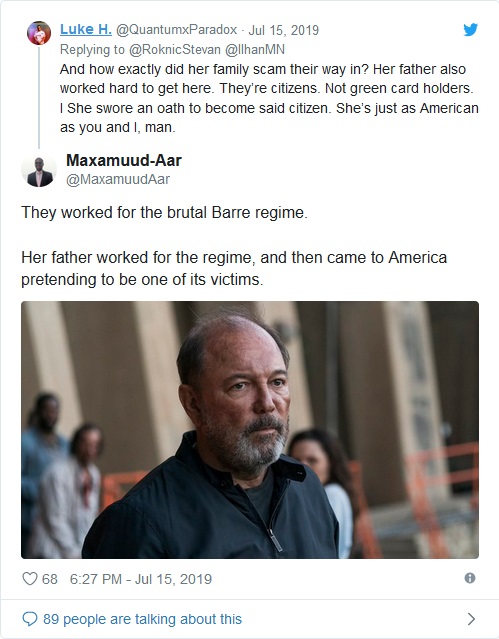 And he helped in her campaign by threatening people, something he learned while working for the Barre regime.

There are several articles referencing how Omar's staff, and father, have threatened members of their community, including threatening them to be quiet about the truth of Omar, or should I write "Ilhan Said Elmi" which seems to be her real name. The name of her father was changed for some reason, but still in some social media her father still goes by his original name, meanwhile "officially" attempting to hide that name. They also changed other things about her family. Another example is how many brothers she grew up with, originally the article said she grew up with 5 brothers, and then apart of changing the last name of her family the article was changed to say she grew up with 3 brothers. We know they have been attempting to hide one of her brothers because she married him to bring him illegally into the U.S. But don't know what happened with her other brother. 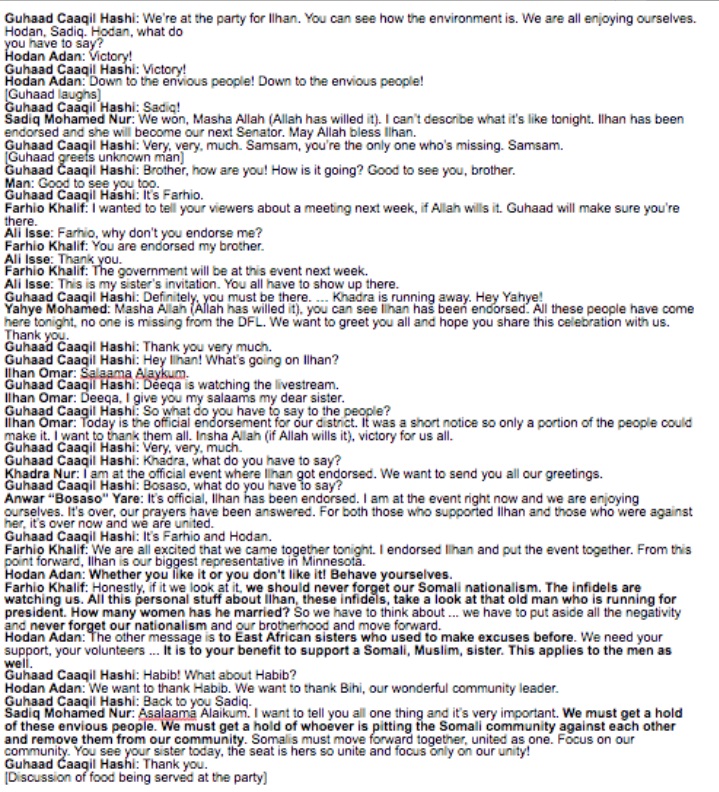 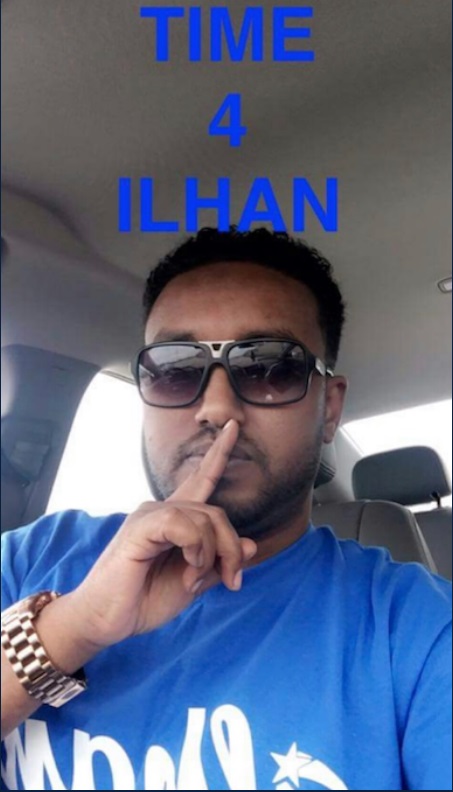 The left-wing media have been helping them hide their original name. In an original article the family went by the name "Said Elmi" and the full name of her father as "Nur Said Elmi Mohammed." But after demands, not sure from whom, the article was changed to show the name they want "officially' to be known for the family. 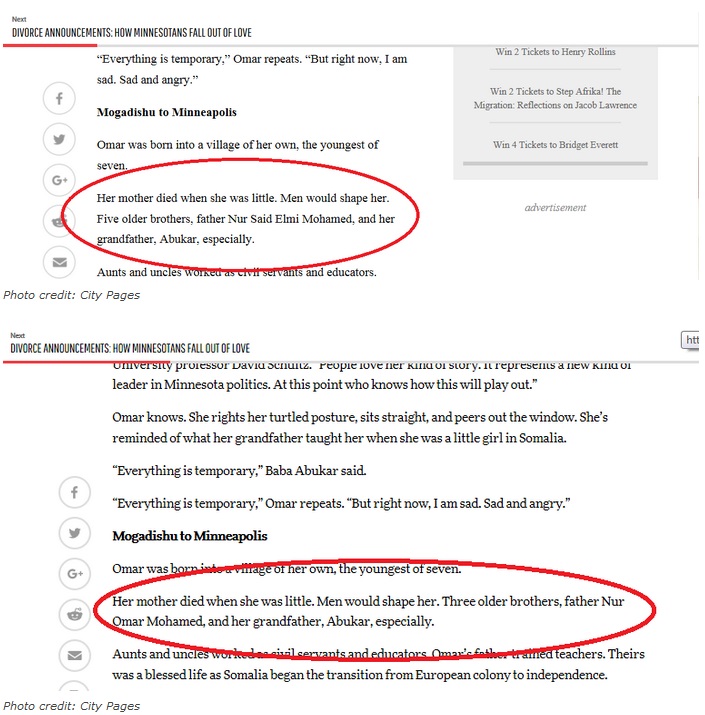 Not to mentionn the fact she is very anti-Ameircan, and has called our Armed Forces as "satan." Like radical Muslims claim of the U.S.


But hey, it seems to be "en vogue" these days for left-wing politicians to be dirty/corrupt and have a love for dictatorial regimes. Just like AOC's chief of staff is in love with a real fascist/nazi collaborator... 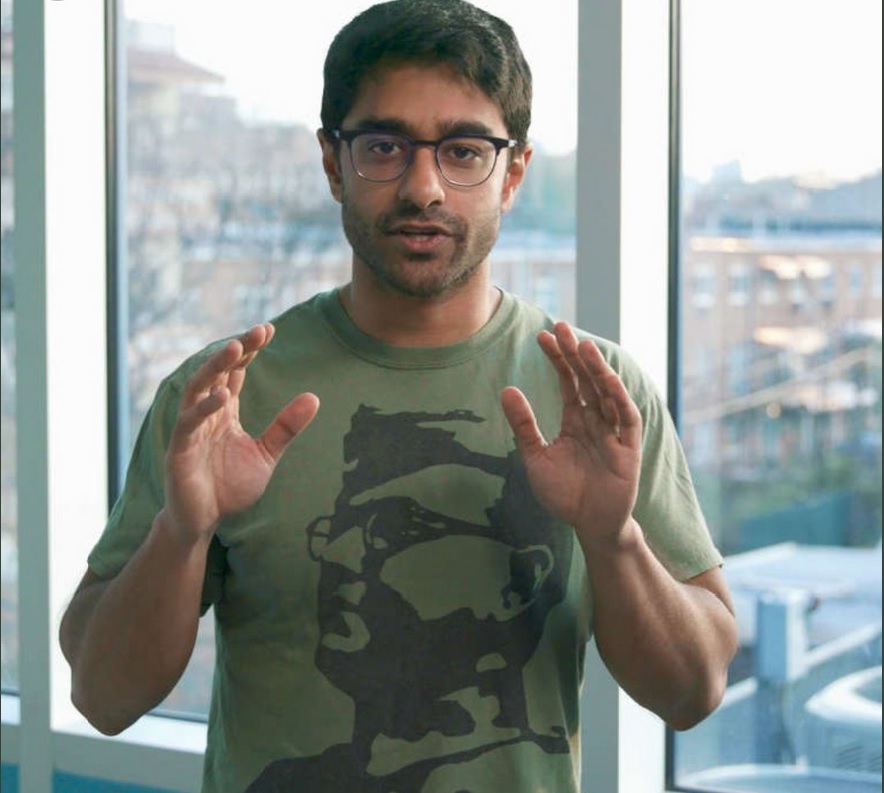 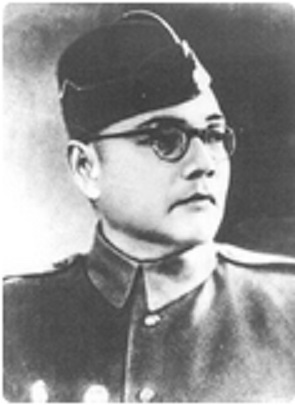 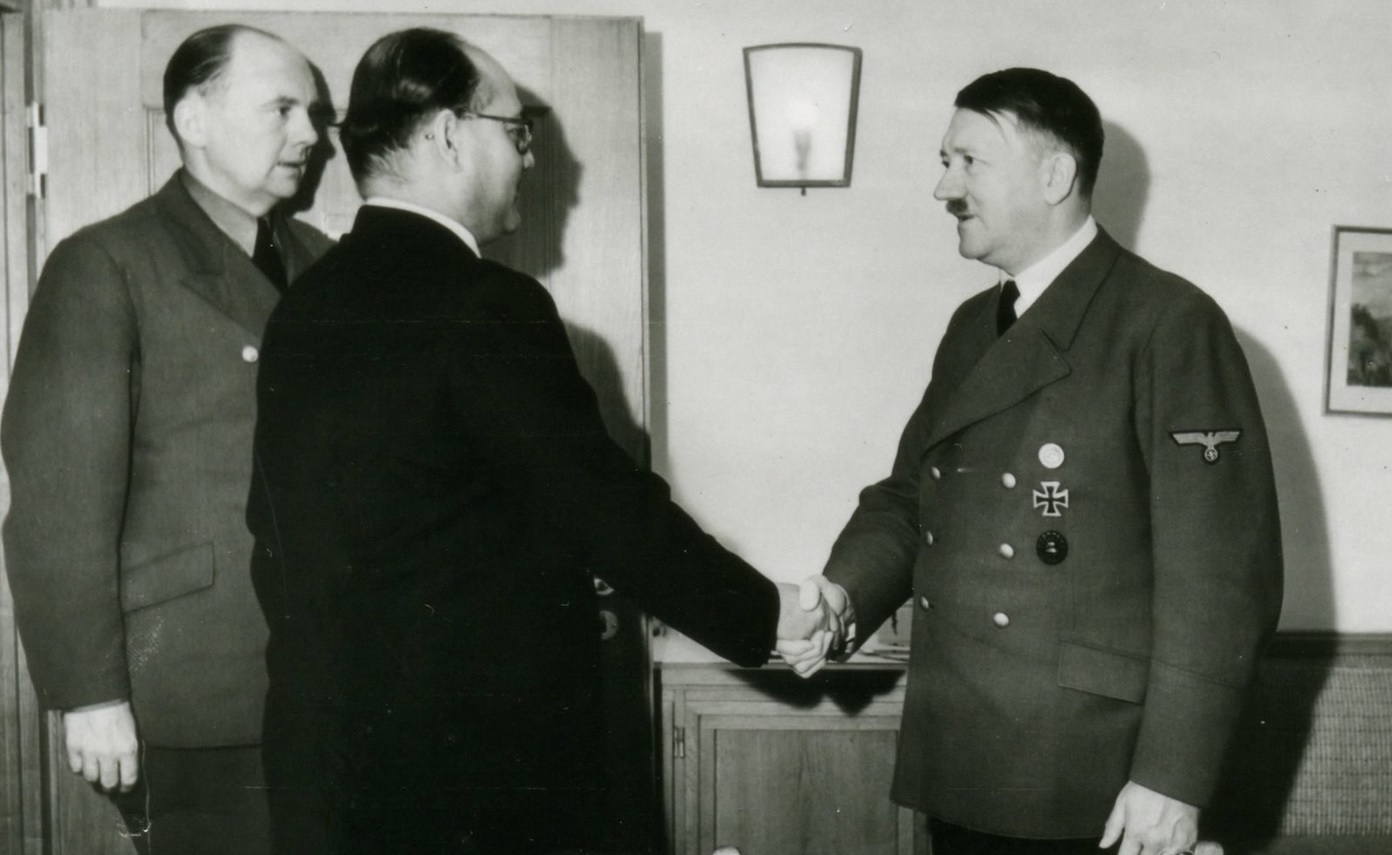 originally posted by: SKEPTEK
a reply to: panoz77

This comes after she has committed immigration fraud, marriage fraud, and tax fraud.

And NOTHING was done for punishment.

Wake me up when spineless GOP cowards actually do something to her.


This....this RIGHT HERE is the problem. Until you have a DOJ and a Congress who enforce the law EQUALLY, including high level politicians and their staff.....THERE IS NO JUSTICE. But in all honesty, unless society goes full ANTIFA at the gates of Washington and demands people be held accountable or Revolution ensues....nothing will change.

posted on Sep, 30 2020 @ 01:52 AM
link
This “ lady” is dirty. There is no freaking way an American community would elect an American hating Somali. She bought her seat AND given her lack of decorum she knows she can do it again. A newer person in Congress wouldn’t be so forward. And would be thankful she’s even IN Congress. She’s dirty and I bet so us AOC. ZThe Dems have been doing this for decades in Minnesota and Wisconsin. Both of those states are Bread and Butter conservative, and they’ve been blue for decades. Dirty dirty. The DFL is dirty but Omar just brought it into the open. THEN SHE FLAUNTS IT!!!
It’s probably an extension of what they did in Somali. She married her brother for Gods sake.

posted on Sep, 30 2020 @ 02:07 AM
link
I’m convinced now that no democratic president won lawfully in the last 20 years. Obama comes from the filth in Chicago and he brought his cheAting to the National stage. This country is way too damn conservative to have this happen they’ve been doing this for decades and I won’t recognize biden if he wins. I actually said I didn’t vote for him but Obama is my president ( the military in me) but ain’t no way in hell I’ll ever say that again for any Democrat.


originally posted by: panoz77
The video says it all. But the dems will continue to tell us there is no fraud with mail in ballots. Expect this on a massive scale this election. Once again, Trump is 100% right.

But voter fraud is a myth they said.

A “rare and isolated” phenomena they said.

Being from MN, with Omar on the ticket, I'm sure every Somali with a pulse will be voting for her. Regardless if they are even eligible. Believe me, every last one of her countrymen feel and act just as entitled as she does. Ignorance of the law is no excuse for almost all of us... Anyhow she makes me sick. I hope she gets busted down for the shenanigans she'll inevitably pull as well as what she's already gotten away with so far.