Incredible speed of a bushfire from Australia 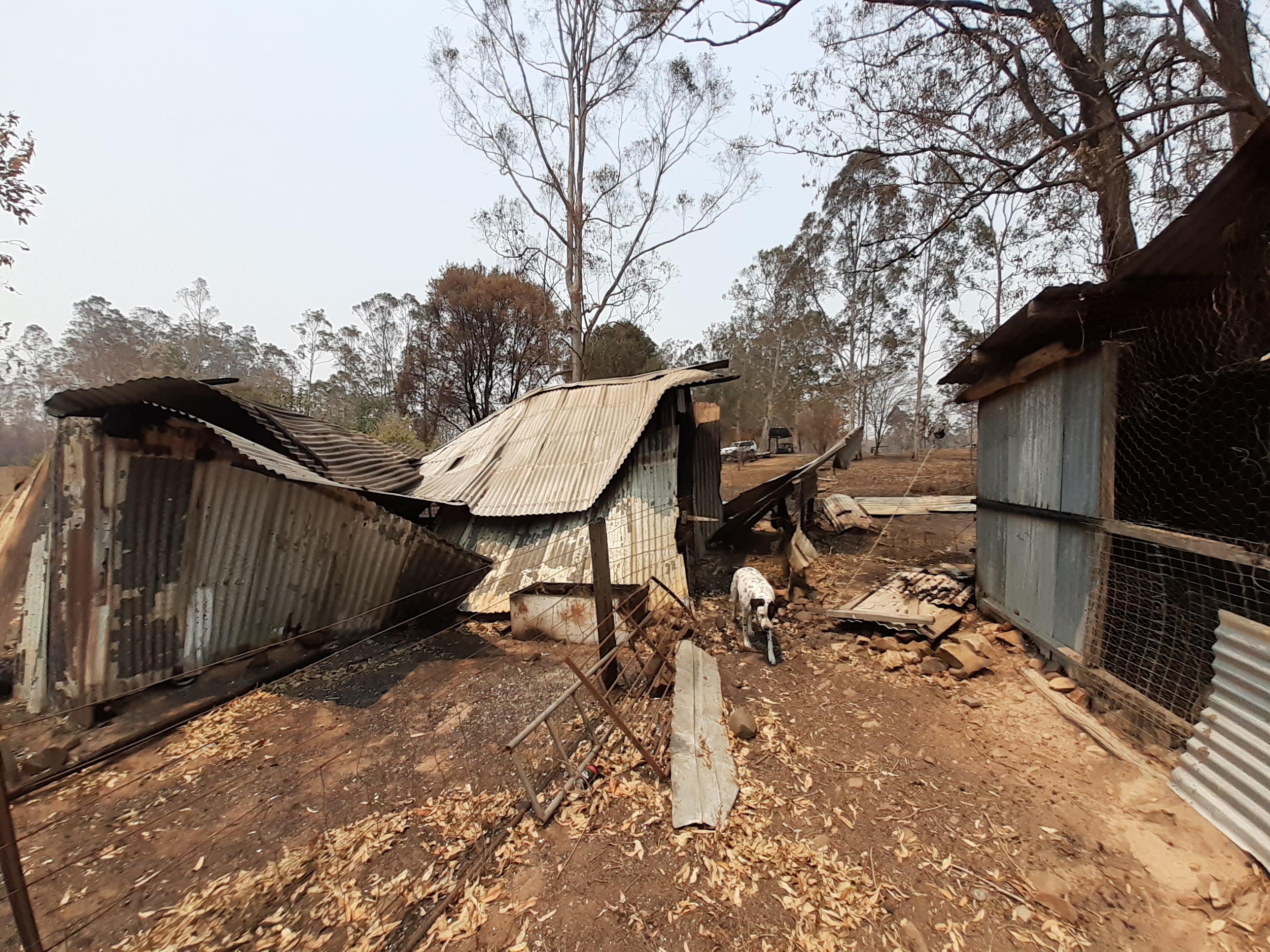 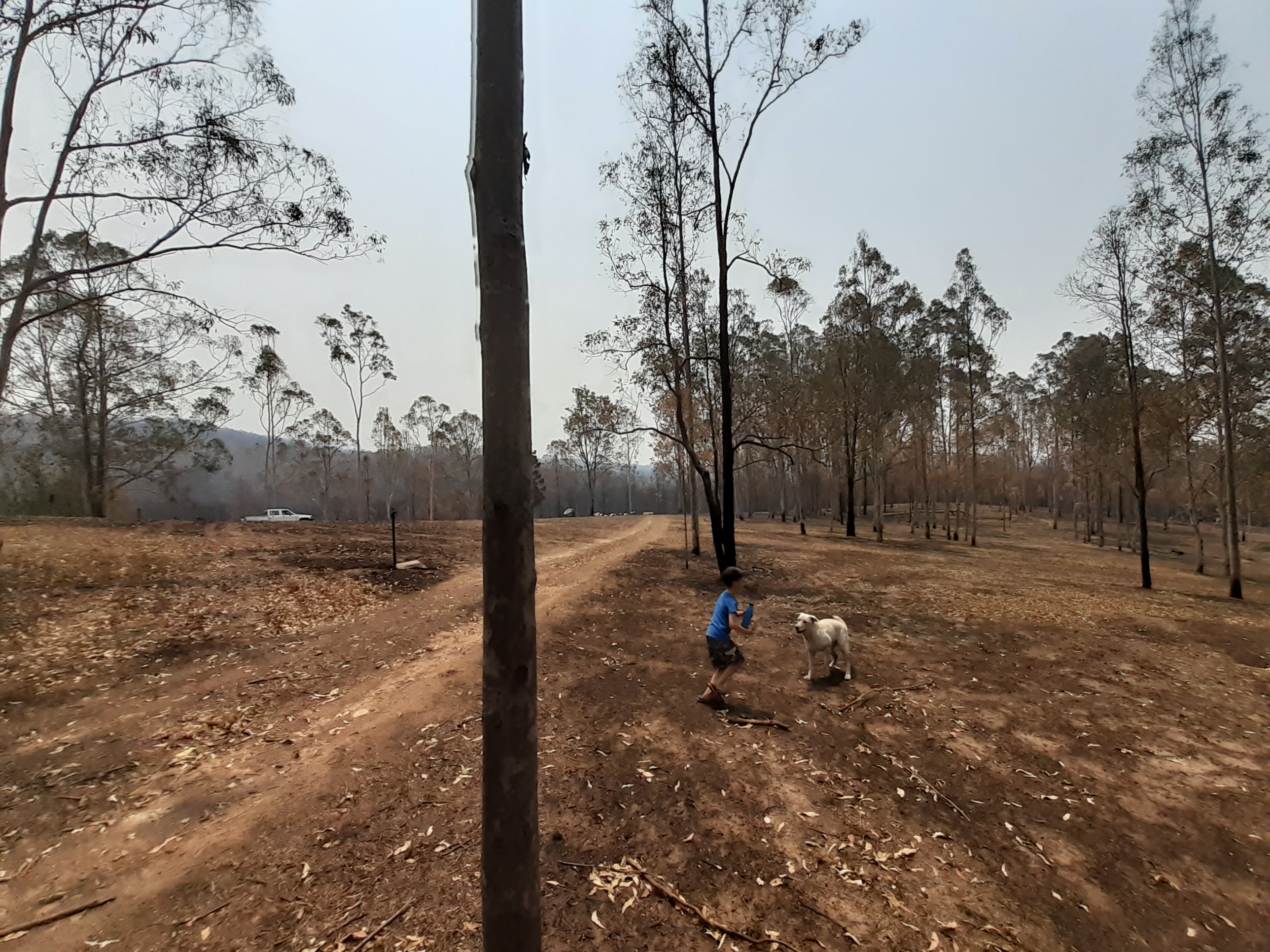 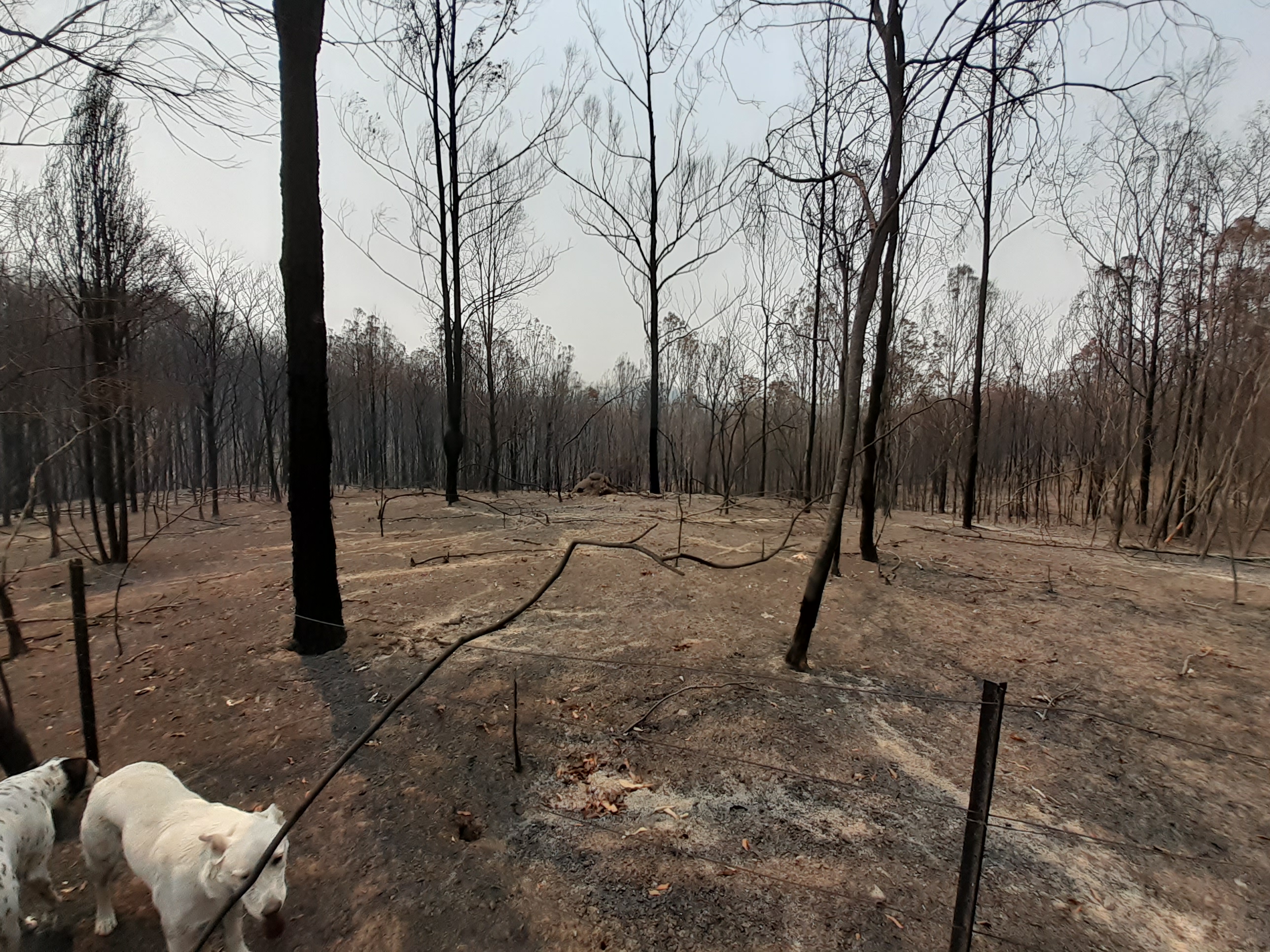 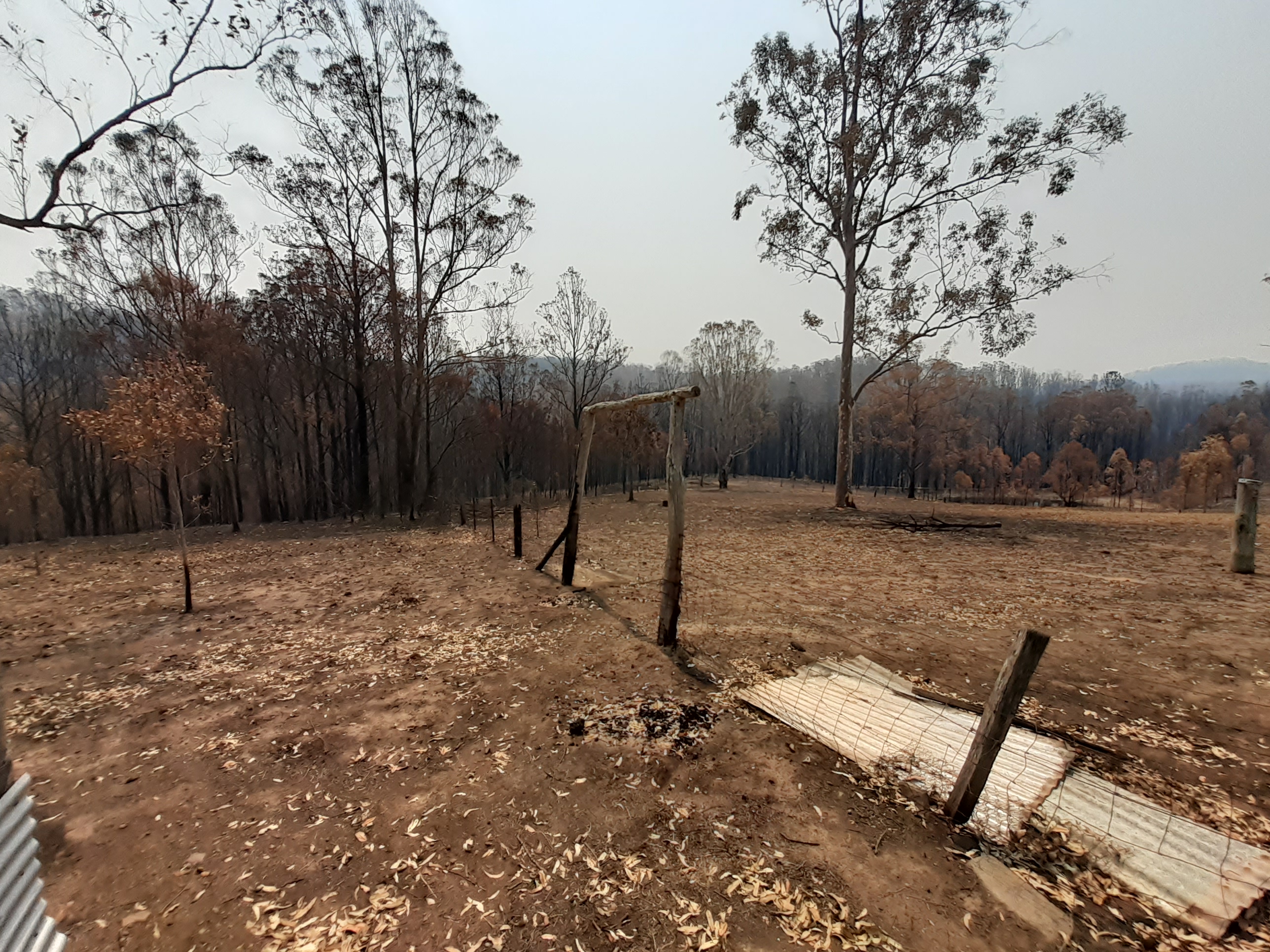 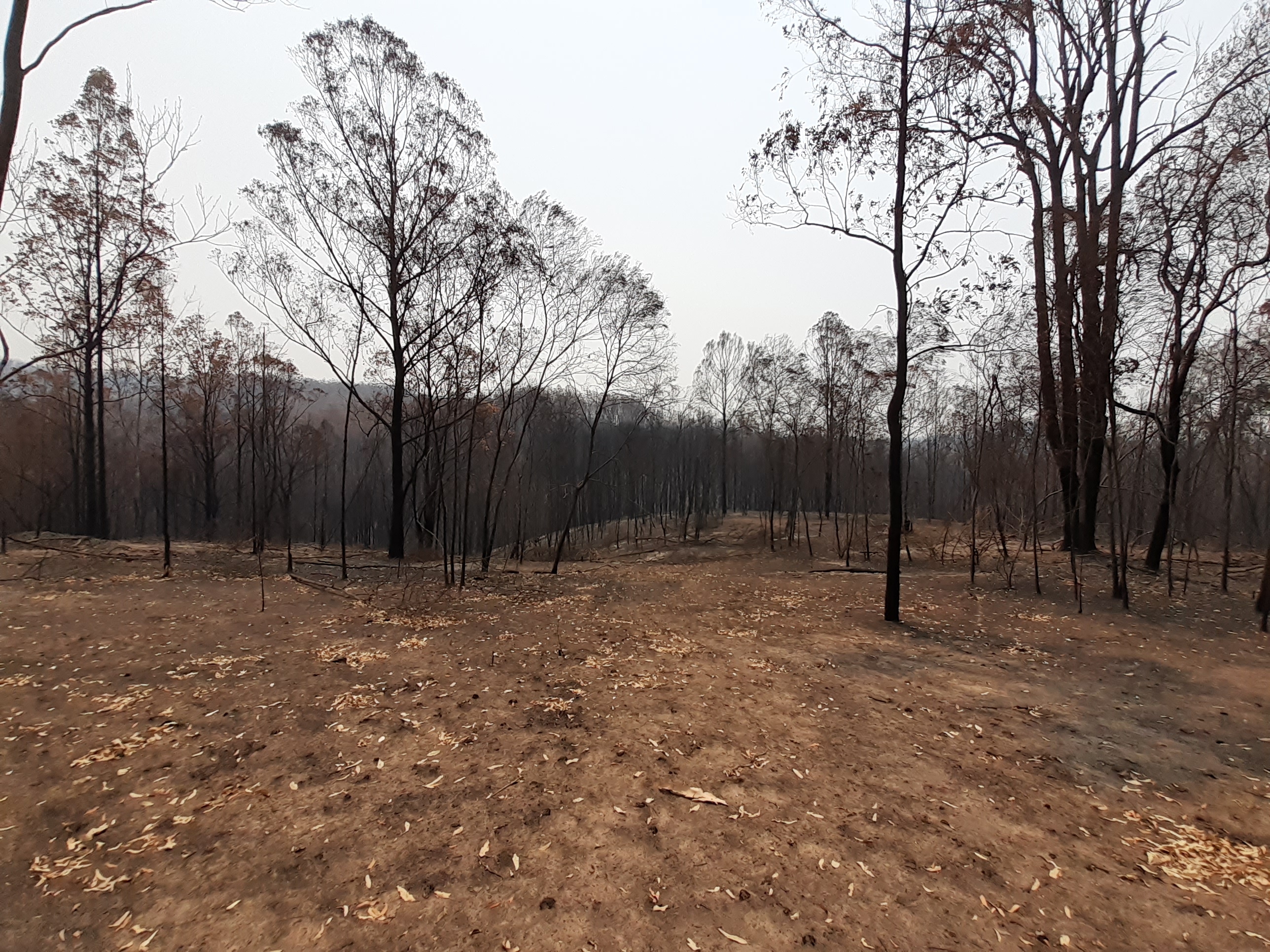 For sure, I can't upload anymore pics some reason, I've tried a bunch of times to get the chook shed in for DTOM, maybe my limit is reached or something weird, leave it with me it and I will get a whole lot more up.
edit on 17-2-2020 by hopenotfeariswhatweneed because: (no reason given)

My advice for people wanting to post lengthy stuff is to save, copy and paste. Not the first time this has happened.

Watch out for those pics.

posted on Feb, 17 2020 @ 05:56 AM
link
A friend lost his Dad and brother in the Kangaroo Island fires... I just cant imagine the horror of going that way, seeing photos of the aftermath, no one could of survived. It looked like the ute Dick was driving almost evaporated.
edit on 17-2-2020 by heathwithnoteeth because: typo

That must have been scary as hell, firefighter is definitely on my list of not to do.

I have a friend whom is a firefghter and he loves it, and says his colleagues do as well, must take a special kind of person with huge balls to do it.

Burn overs are scary as hell..!!

I have been in several myself.

The survivability is so much better today though than it was just ten years ago.

Most Trucks are fitted with anti-burn over equipment now and the trucks themselves are much better built for the job.

I have had Burn overs and seen them where the exact same thing happens in the vid, and right after, the truck and crew just continue on as if nothing has even happened (that's how good the anti-Burn over gear is nowadays).

Although there are still accidents unfortunately, mostly due to miscalculations and errors in judgement. We lost a crew member a couple of years ago to a burn over. It happens all too often because some crews have a terrible habit of draining their tanks while in he field and keep nothing in reserve incase of burn over.

When that gauge says you have a 1/4 of a tank left.. You get the hell out and let the next truck move up..!!

As for the job its self..

It's the best damn job on the planet as far as I'm concerned...!!

There's nothing quite like riding on the back of a big 4x4 Firetruck (we used custom built Hino's in West Australia), behind a big Cat-5 (which is cutting a path through Old Growth Forest, just knocking massive trees down like they are nothing and pushing them aside), with a huge wall of flame on one side of you, just meters away..!!

And at the end of the day, coming home knowing that you have saved lives is a reward in of its self..!!

But the pay is pretty good too though, if you are in it on a professional level and happen to be working with one of the state parks or forestry services..

I truly miss the work since being forced to retire early for health reasons.
edit on 17-2-2020 by Ironclad1964 because: (no reason given) 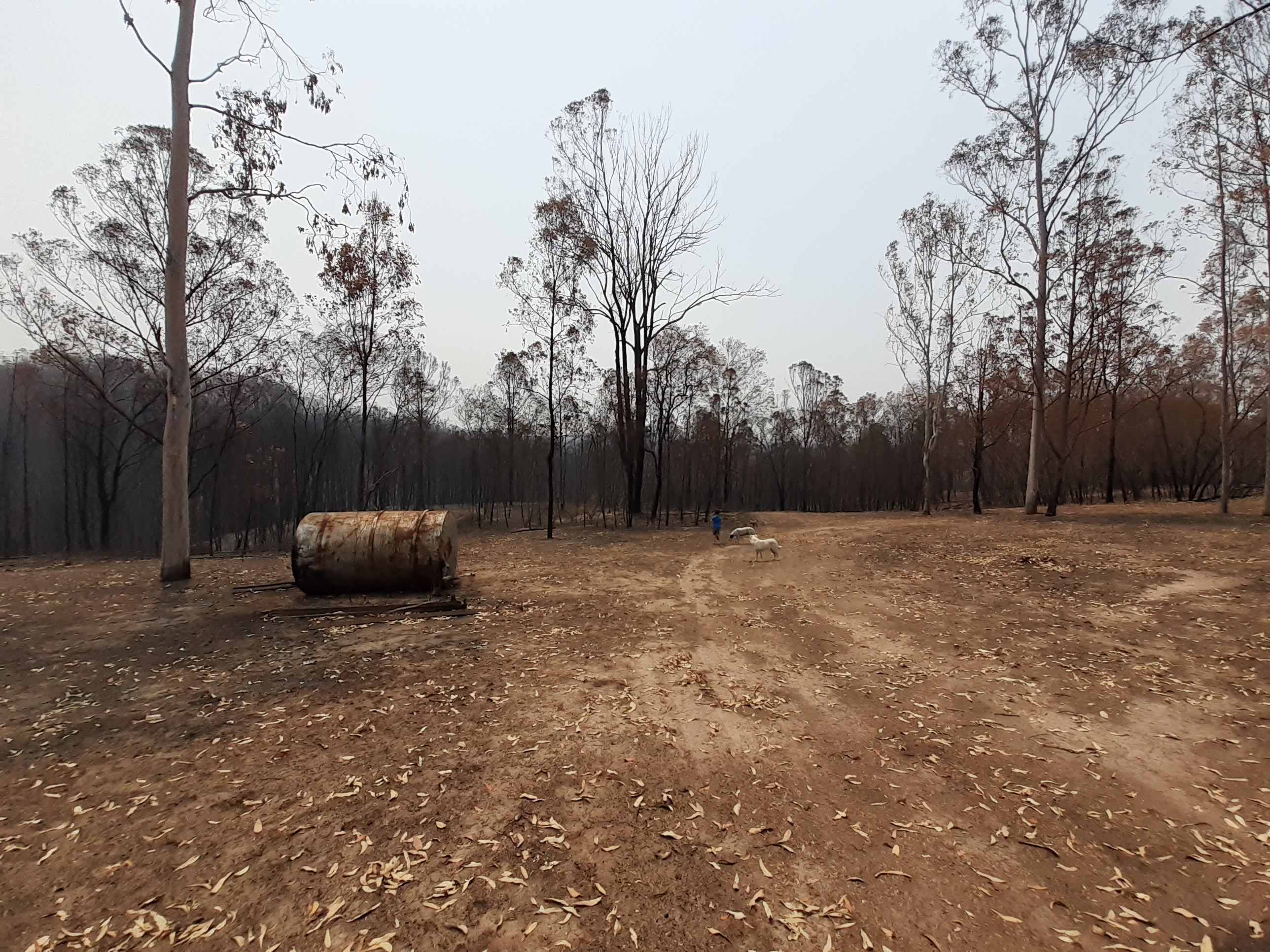 Ok I need to format some pics to make them fit, just need a couple of days to sort it out.
edit on 18-2-2020 by hopenotfeariswhatweneed because: (no reason given)

I have great respect for people like yourself fighting in the front lines, it's a shame your health has deteriorated and you can't do it anymore, I have a similar issue although my work wasn't anywhere near as exciting. 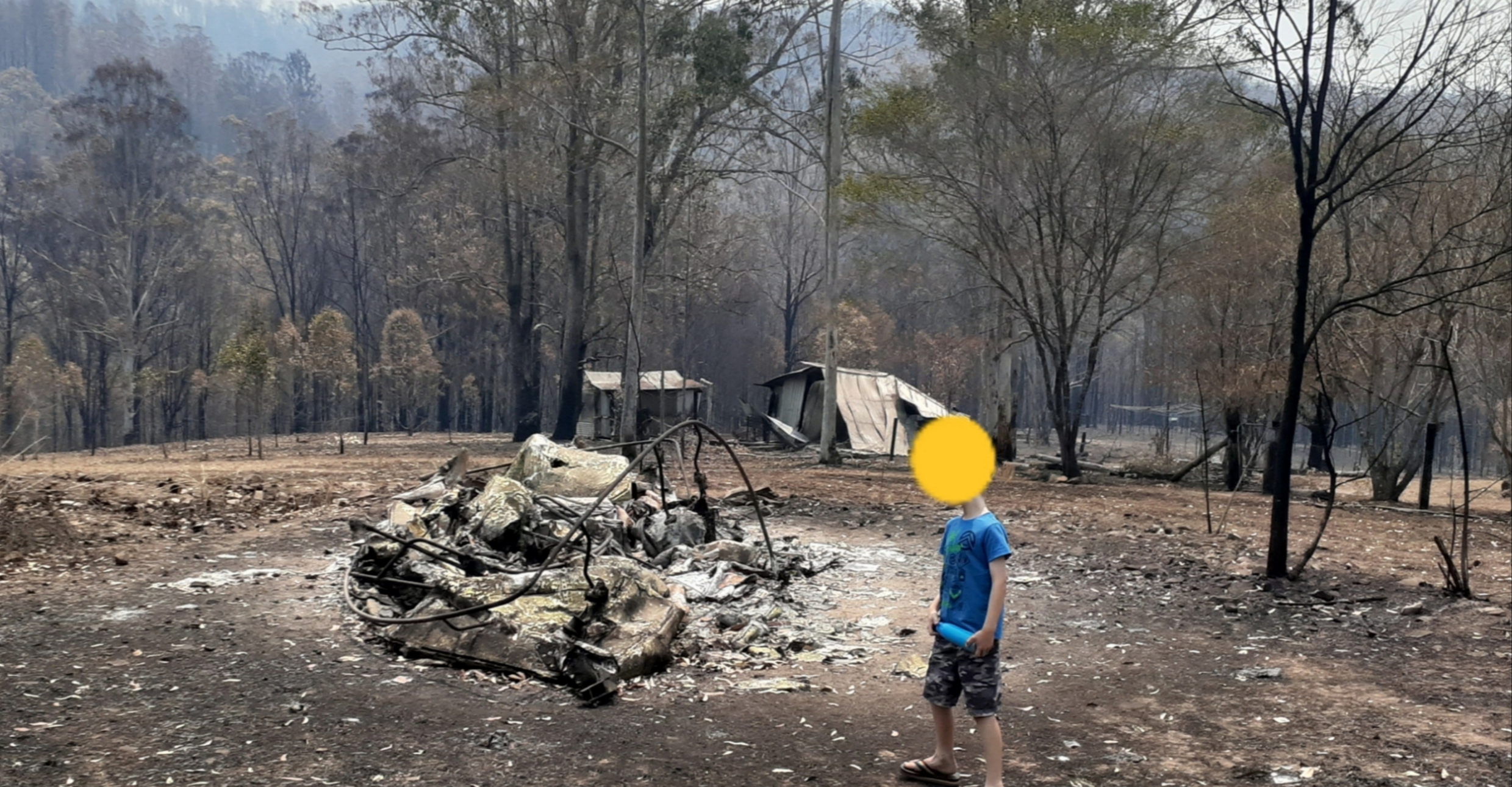 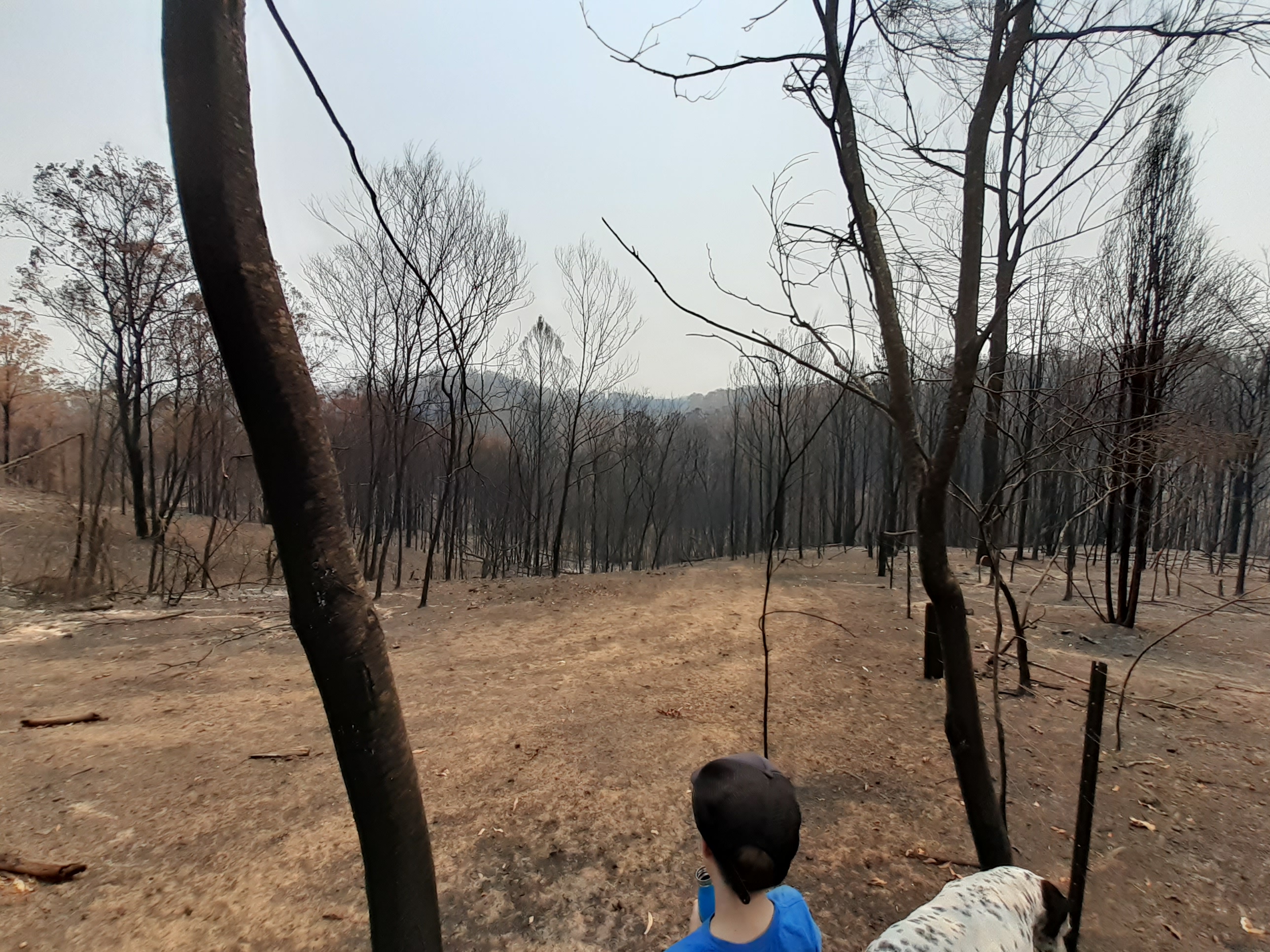 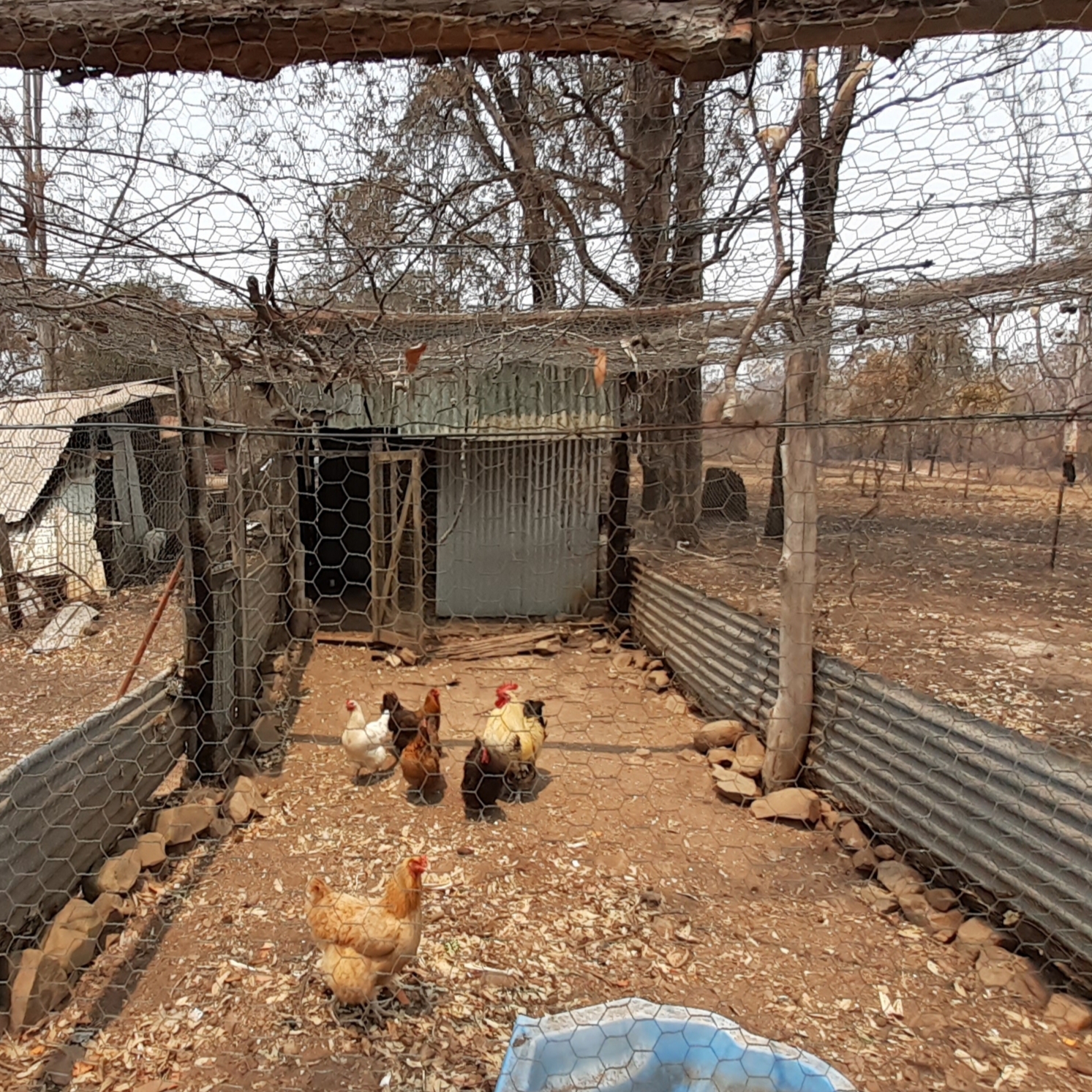 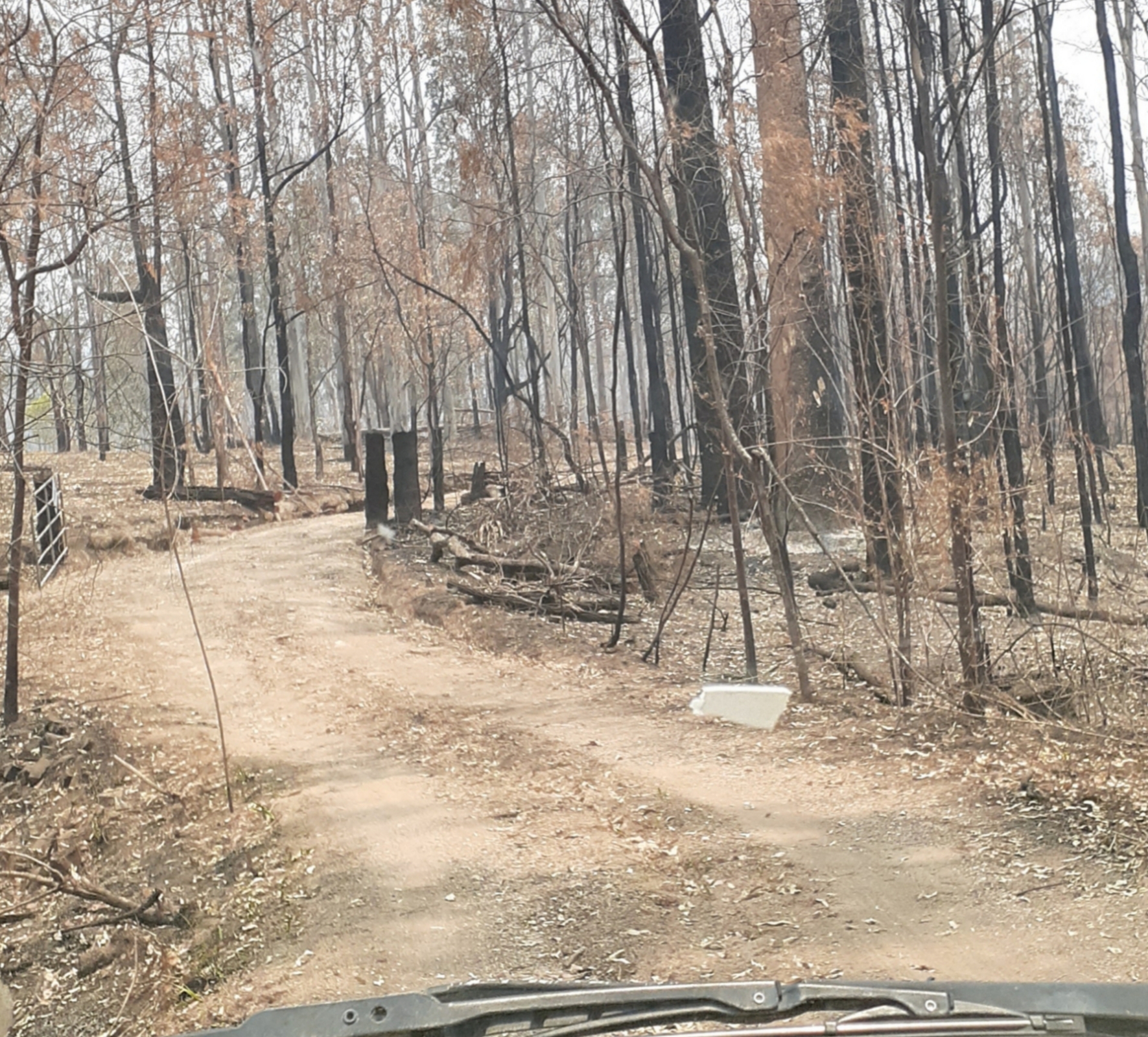 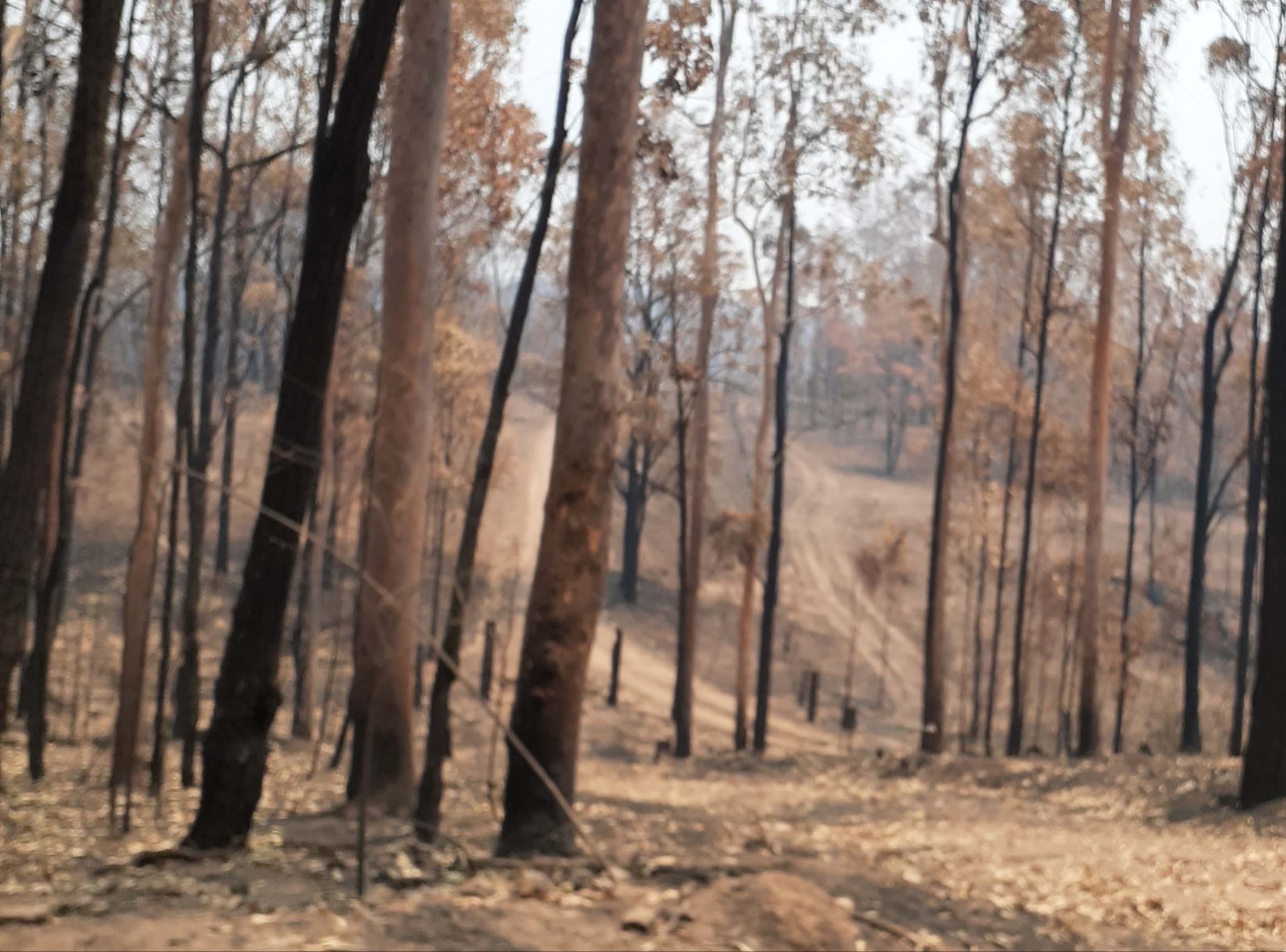 edit on 18-2-2020 by hopenotfeariswhatweneed because: (no reason given)

Man, I can't imagine in my wildest dreams how horrifying it would be to experience such devastation.

It was really bad, I live around 100km away from bally and was spared from the worst of it, where bally lives though it was one of the hardest hit areas in the northern rivers, so many houses lost 85 houses in a population of 300 people.