I live in OKC, we have basements. Downtown OKC has tunnels.

Close enough in my mind.

It was for sure not on the ground when it went by, but probably only a hundred feet up or so. It may have touched down at several points along the way however. Damage reports for about 20 miles, nothing super significant though. Trees, power lines, roofs, etc. Still waiting to hear if it was confirmed touch down or not.

posted on Aug, 17 2019 @ 07:28 AM
link
I've only ever seen one tornado, that was in Wales when a I was around ten years old, and it was a few miles away so as cool as it was it wasn't exactly mind-blowing or scary.

Here in the British Channel Islands though we've just entered waterspout season, although I doubt I'll see much if anything this year as we no longer live next to the beach.

Here's a couple of shots and videos (not mine) of local spouts and funnel clouds; 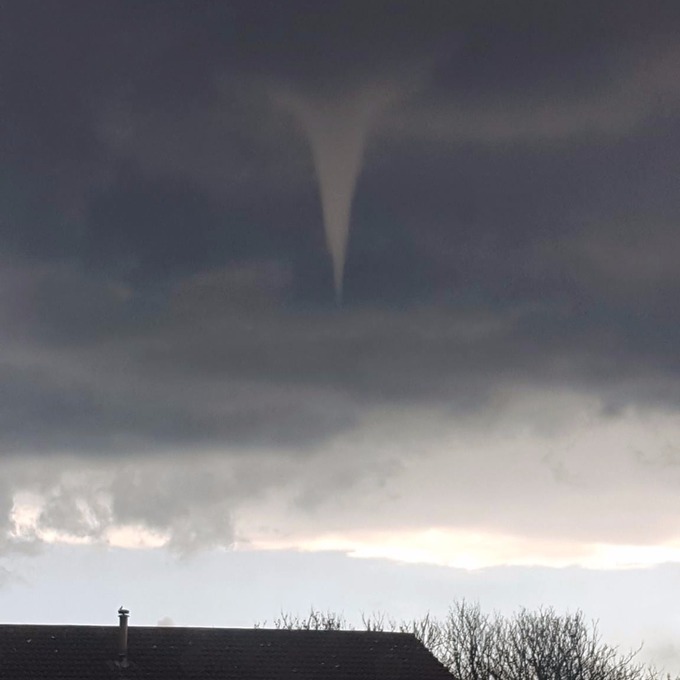 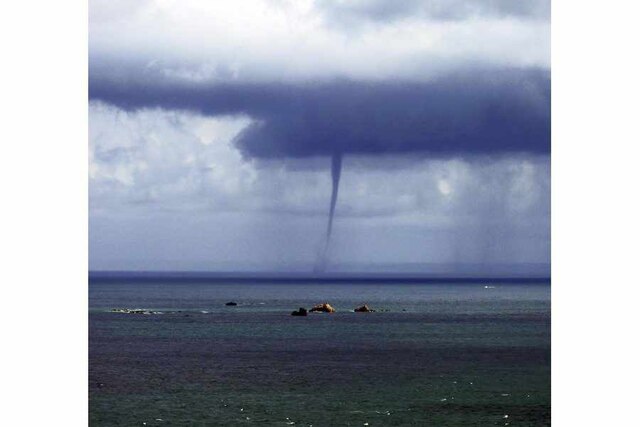 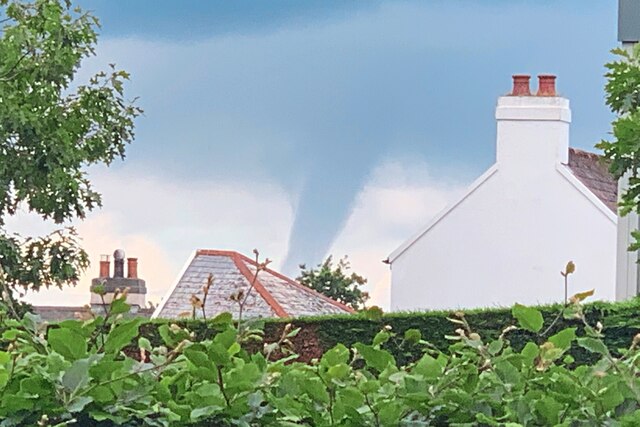 As one can see, it's nowhere near as impressive as those in the US, but still very cool to look at and watch, and there's little fear that it will cause serious injury or damage (although 1987 was a bit of a cluster#, but that's another thread).

Scientists report that while they're much weaker than in other geographical locations, the British Isles experience more tornados per area of landmass than anywhere else in the world.

I too would love to drive the plains chasing storms, man, what a rush 🙂 🤙🏻

The US Great Plains has just the right combo of geology and meteorology to create the relatively common formation of large twisters. That's what makes it unique as a region. It's not that the tornadoes themselves are so unique, just their size and intensity.