Living on the Moon -- What a Mess

posted on Aug, 14 2019 @ 05:33 PM
link
I was reading a little bit about what the Apollo astronauts encountered when they went to the Moon, and it seems to me that establishing a working base there would not only be extremely difficult, but also a horrible mess, primarily due to the dust. The astronauts talked about coming back into the lunar module after walking around on the surface and just being covered with extremely fine dust that smelled a lot like burnt gunpowder.

Now imaging a mining facility or some other outpost where people routinely go out onto the surface either on foot or in wheeled vehicles, kicking up all kinds of dust that would take a long time to settle, and work its way into every little crack and crevice of every machine. And sure, the base would have a big airlock exit / entry, where the lunar workers could get out of their pressure suits and clean up, but because of the incredibly small particles everywhere, I can't imagine that they'd be able to get 100 percent clean every time. After a while the dirt would just build up, getting in and constantly damaging the equipment. The soldiers in Iraq used to complain of the same thing. Dust destroying the equipment. I suppose we could do most of the work remotely with robots, but even they'll get damaged very quickly.

And we have no idea what it would happen if you frequently breathed in that moon dust. With prolonged exposure it might be more carcinogenic than asbestos for all we know. Living and working on the Moon would be like being in an ashtray.

Maybe the Chinese will be able to figure out a way to overcome these potential problems, or maybe they'd just have a different idea as to what are acceptable losses and risks for exploration and mining there.

Just pondering the practicalities of it all.

Apollo Astronaut Allergic to the Moon

posted on Aug, 14 2019 @ 05:42 PM
link
In Kim Stanley Robinson’s Mars trilogy the dust is referred to as ‘fines’ because of course it is finer than dust. And it does indeed get everywhere.

I work at a Palladium mine.
We use all diesel vehicles underground.
All workers have an exposure limit to dpm - diesel particulate matter.
So they are required to shower immediately upon return to surface.
As well we have atomizers that spray a fine mist to catch other particulate matter.
I’d picture the base having something similar.
edit on 14-8-2019 by Macenroe82 because: (no reason given)

posted on Aug, 14 2019 @ 05:55 PM
link
Perhaps if Gary McKinnon was right in what he found, and if they really have a secret space program, and if their technology is 20+ years ahead of ours (at least). I would think that the problem of smell and particles has been solved by now. But it was probably a nuisance for a little while at least

Just sayin', while we're at RATS.

The dust will be a challenge. Mars dust is more abundant and finer than moon dust per some Mars scientists. There is a little more atmosphere and gravity on Mars, so that may help. Either way Mars is just as bad, or worst then, the moon as far as dust is concerned.

The US had a rover that used tech that was much older than the tech we have today. That rover functioned for 14 years in Mars dust. There is another still roving on after 7 years in Mars dust. We have clean suites and clean rooms in use on Earth today.

It is always a challenge exploring new frontiers and there are always people willing to face the challenges.

originally posted by: and14263
In Kim Stanley Robinson’s Mars trilogy the dust is referred to as ‘fines’ because of course it is finer than dust. And it does indeed get everywhere.

What you talking about?

I didn't see that when i watched 'The Martian'...

I read KSR's trilogy many years ago - great series.
I remember reading somewhere that it was considered so detailed and accurate (for what we knew at the time) that it might be required reading for anyone going to Mars. High praise indeed.

Mainly because it is super tiny,and each dust particle is also super sharp. 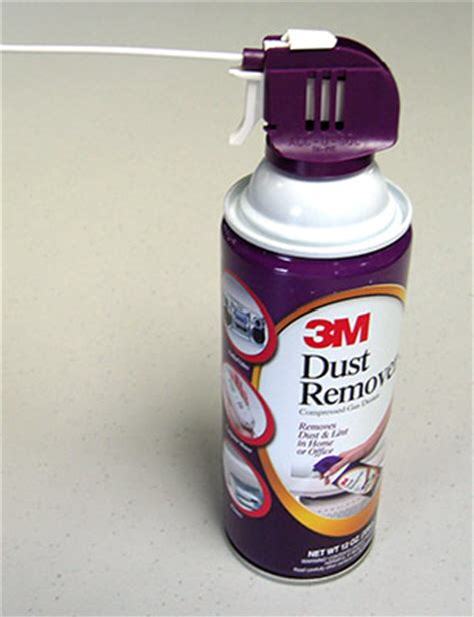 Michael Collins would not let Buzz Aldrin or Neil Armstrong back in until they cleaned up!

It is like fine volcanic dust there (I.e., glass) and is electrostatic (will stick to any opposite charge surface).

Bedlam once told me, “Assuming you make it back to the moon [manned or unmanned], then assuming that you can gather moon dust [IRCC, searching for H3], then assuming you can separate it from the dust, ...” Or, in other words, it will be a hell of a lot more difficult than anybody has thought of.

And that was coming from an engineer!

We will be in orbit for a while before we can colonize any other body in the solar system...
edit on 14-8-2019 by TEOTWAWKIAIFF because: missing letters all night... weird

Ahh it wouldnt be so bad , just a process of decontamination ,
air locks , with particulate removal , with spray shower , vacuuming , that sort of thing
blast everyone with air , and water , and anti bacterial stuff
then get into the buildings, which are treated like dust free labs!

if they have the money to build moon bases , this problem was resolved before we ever left earth

originally posted by: OneBigMonkeyToo
Just a correcton to the OP - lunar dust does not necessarily take a long time to settle.

I suppose that if you're constantly running around in it and driving through it and digging it up, smaller particles might be lifted up off the surface at such a speed that they'll stay suspended and maybe even go into orbit or beyond. Moon dust is apparently also kicked up by solar wind and comet debris impacts.

And even using clean room protocols, I can't imagine that a prospector there would be able to clean every bit of it off every time they come back into the base. It will build, and get in the equipment, and into lungs.

Moon Dust Super Toxic to Human Cells
edit on 15-8-2019 by Blue Shift because: (no reason given)

posted on Aug, 16 2019 @ 10:07 AM
link
a reply to: Diaspar
I can completely understand why. He has done a remarkable job with the series. The beauty about the trilogy is that the books are soooo long, meaning you can be wrapped up in the whole world for months!

originally posted by: mikell
Mars dust shouldn't be as sharp with the atmosphere to wear it down.

Maybe we should skip the moon and go straight to Mars

That is true.
Maybe we should skip the moon and go straight to Mars

I think establishing a large space station at a LaGrange point would be a lot more practical. Gravity wells, even if it's just the Moon, are for suckers.