The FBI for the first time has identified fringe conspiracy theories as a domestic terrorist threat, according to a previously unpublicized document obtained by Yahoo News. (Read the document below.)

The FBI intelligence bulletin from the bureau’s Phoenix field office, dated May 30, 2019, describes “conspiracy theory-driven domestic extremists,” as a growing threat, and notes that it is the first such report to do so. It lists a number of arrests, including some that haven’t been publicized, related to violent incidents motivated by fringe beliefs. 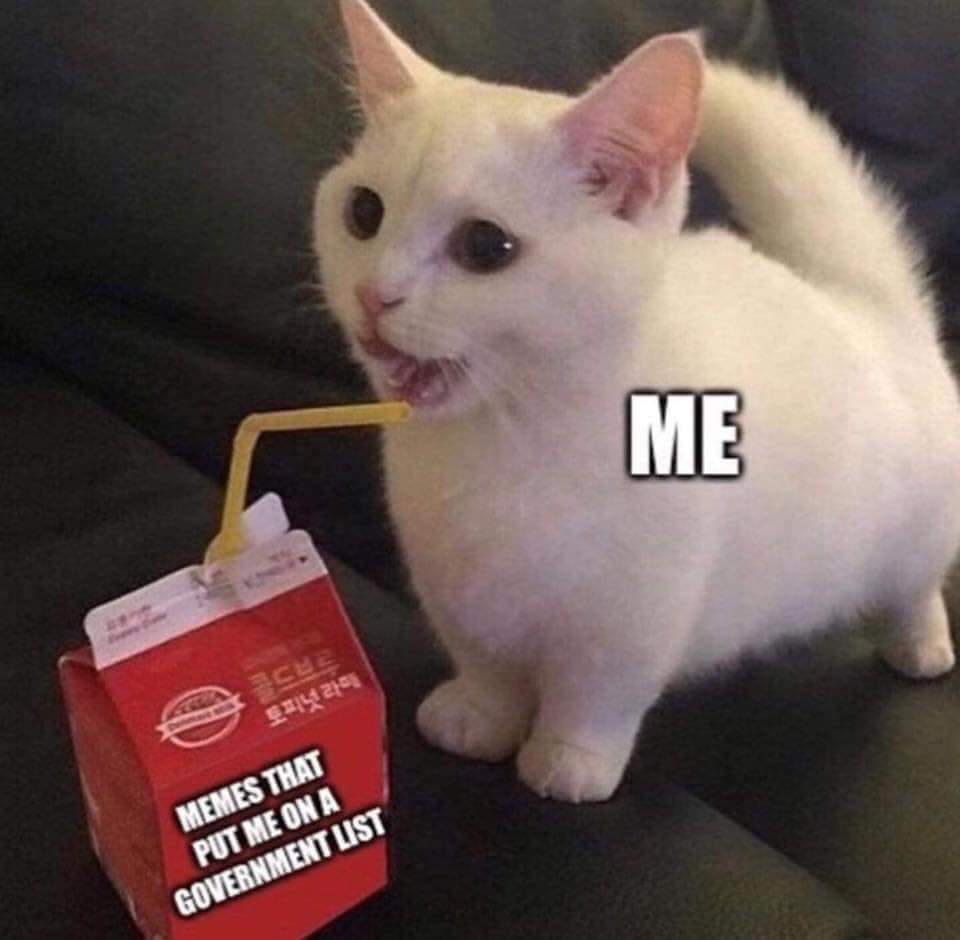 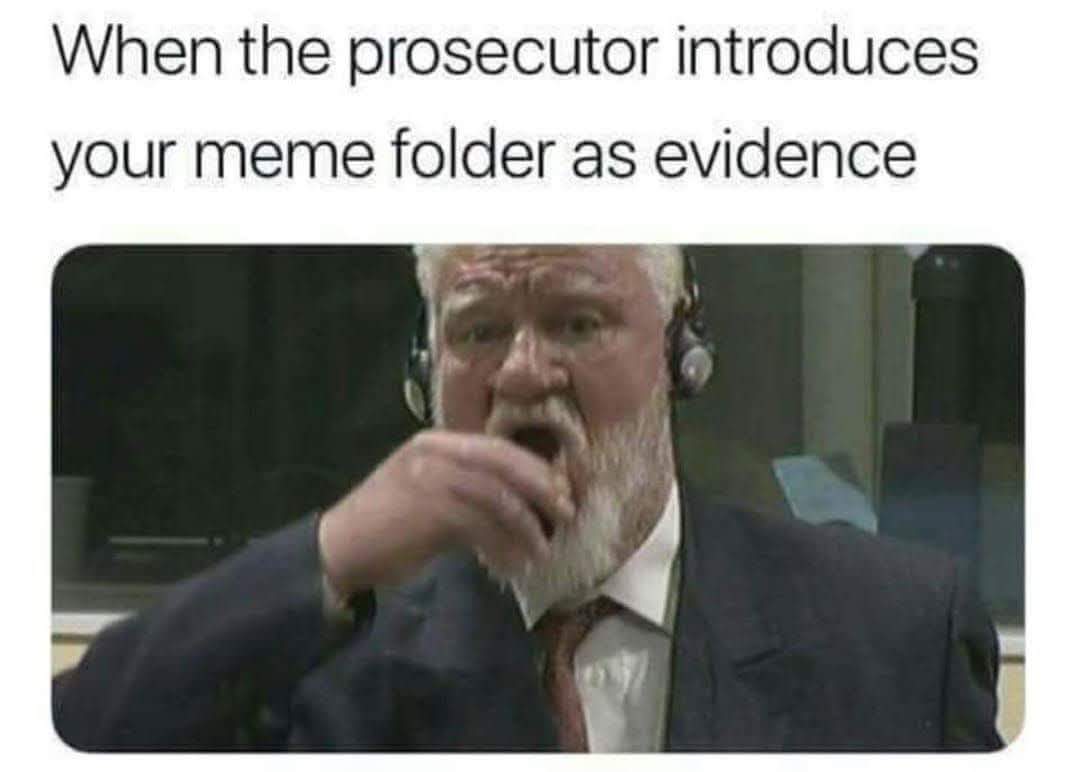 First amendment be damned.
Shady govt shenanigans are not open for criticism.

Sit down, shut up and eat it.

No wonder my phone acting so wonky.

So what say you everybody?

How does this affect ATS?

edit on Thu Aug 1 2019 by DontTreadOnMe because: snipped 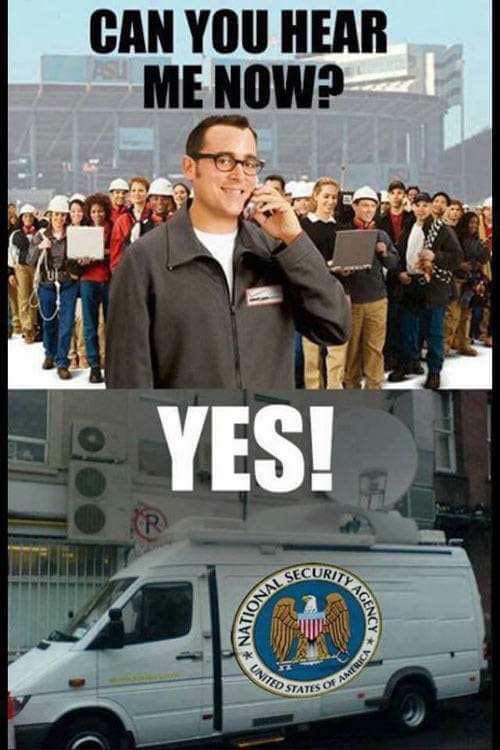 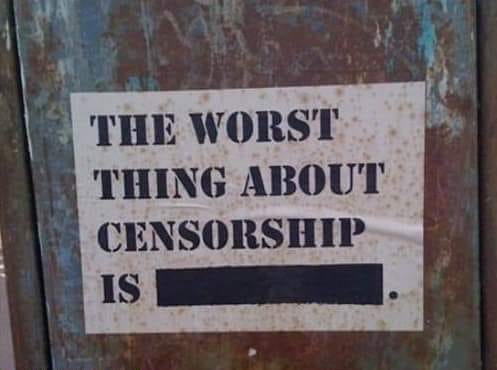 originally posted by: dashen
Time to pack it up lads and ladies
. we are officially on the $#!+list.


I stand with the gubbament on this. For far too long things like the Gulf of Tonkin, Bay of Pigs, and the lunatic theory that "spacemen from mars" really exist, have clouded the minds of young people. These things are obviously false and have no roots in reality.

Repent and accept the official narrative, lest you find yourself in a pickle.
edit on Thu Aug 1 2019 by DontTreadOnMe because: trimmed quote Trim Those Quotes 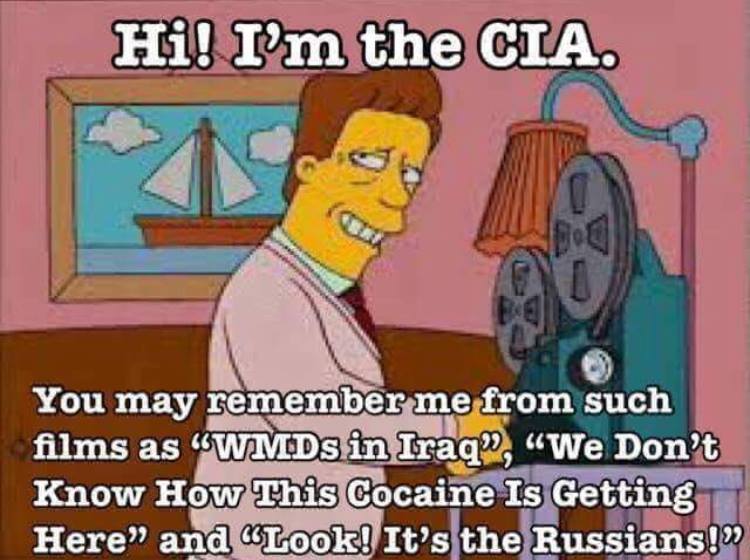 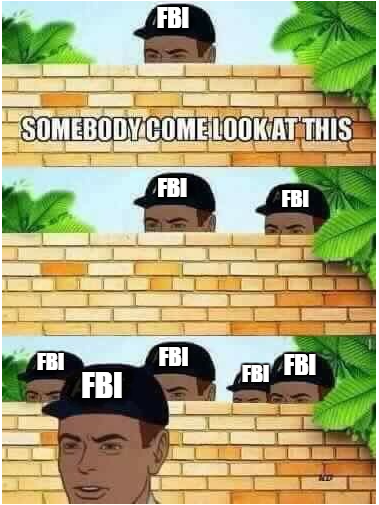 This would be the FBI that exists now, under the ultimate leadership of Donald J. Trump?

And now they have your passwords too because this site doesn't use a SSL certificate. 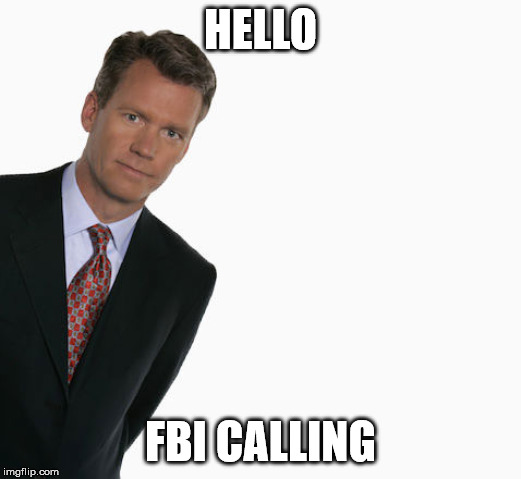 
(any replies will be tracked by cookies....)
edit on 1-8-2019 by thedigirati because: I really want a new Keyboard, My wife thinks it is me

This seems familiar was there not another thread about the same document, anyway the FBI guy whom penned that document should be sacked as we say over here in the UK.

Why, well the US is supposedly a democracy which put's the PEOPLE in charge of the nation and yes just like over here in Blighty that is not and never has been the way it REALLY work's but either way conspiracy theory's are just a way of asking QUESTION's often of organization that are NOT answerable to the people even when they are MEANT TO BE.

So without conspiracy theory a government that has ran amok and gone rogue can do absolutely anything it want's with no one allowed to ask questions, it can paint any picture of the truth - notably it's own version of it - that it want's the public to believe and it therefore makes the powers that be unanswerable to the public as public opinion will then only be shaped by the authority's themselves or by those that are in control of those authority's - not the people - such as mega corps etc.

In other words Conspiracy theory's are just a rehashing of the Gossip and even long before the internet age Gossip brought down king's, government's and even stopped and started wars.

So to be fair and frank the guy that penned this memo or document in the FBI was not even qualified to write minutes at a volunteer hamster protection league meeting, in other words whomever wrote this document was an utter and total imbecile, an absolute idiot to be gentle in my opinion of there attempt to censor freedom of speech in a nation that was built upon it - and which we in the rest of the world once upon a time envied when free speech and true democracy were it's actual way's which most of us these day's no longer believe them to be - and that's coming from the other side of the pond.

This article is dated today

Can just imagine some folks sitting at their desks twiddling their thumbs, thinking up "the next threat".

originally posted by: IAMTAT
So is 'Trump-Russia Collusion' now on the conspiracy theory list, too?


I was thinking the same thing. Wonder if that Maddow fella is going to learn to code along with all of the woke journalists?