It's the exciting uhh..sport..that you didn't know existed and you probably wish you didn't. Talk about hours of addictive timewaster!

You actually watch this?

It gives me something to look forward to in between Marblelympic years.

posted on May, 19 2019 @ 09:53 PM
link
For some strange reason, I thought this was going to be about a marble rolling pin that we used when making pasty crusts this afternoon, the daughters stepdaughter helped me make pasties, she used the marble rolling pin. I used the maple one.

I realize the Olympics are supposed to be amateur but with all the doping , steroids and performance enhancing drugs, who knows. There are some nasty rumors about the Chinese marbles.
edit on 19-5-2019 by olaru12 because: (no reason given)

Sorry to disappoint you! 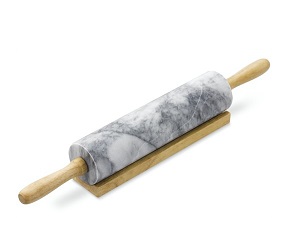 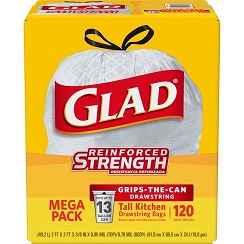 originally posted by: Night Star
Bahaha! This is a thing? I love the look of marbles, but would just want to look at them and not play a game with them. Interesting.

When I was young, I used to play marbles at school, they actually had courts set up so many kids could play. So, the different types of marbles had different values, like puries and boulders, and steelies. Even the more shiny detailed marbles were more valuable, because girls liked puries and the really nice marbles. So I used to give some of my best marbles to girls, who never even played marbles. That is why I haven't got all my marbles to this day.

I changed to playing cards later on, girls were not attracted to cards, that allowed me to be playing with a full deck most of my life.

originally posted by: chiefsmom
My sister just gave my grandsons marbles for Christmas. I'm thinking they would love to try this!


I've watched a variety of these vids lately and it seems you can set up a 'marble run' out of all kinds of materials just lying around if you get creative.

I'm a grown adult and it still seems entertaining to me

Good thing my boss is out of town. haha, that was so creative and hilarious !

I really liked the streaker and the refs in the second video !