EMN, do the gematria results look as though they have integrity?


At first no but, afterward your column labeling registered to me and all is well.

So, yea looking good thus far. This is actually cool to play around with if you have some favorite (17) or lucky (religious, secret society or satanic) numbers to punch in using your filters on the columns.

With NI - - Northern Ireland, being a tie to said Brexit process ??

The finding of hidden material on certain messages reminds me of the Mysterious DVD - said to have been found on a bench in a Polish park. Will find a copy and explain it more asap. For now the video showed a robed being who wore a Black Plague Doctors mask etc. His hand had a angled four lights that flashed on and off plus a morse code sounding. That popped up just before 2017 - I think.?

posted on Apr, 14 2019 @ 08:32 PM
link
Yes! I was running out of space but these recent articles about Sater money laundering Kazakhstan blah blah got me thinking. I had to go back through the docs in the Vault I had skimmed last year.

The Left breathlessly tie Sater’s alleged money laundering and recent lawsuit to his past ties with Trump in all their shady use of verbiage, but it’s full circle to see this huge money laundering crime being investigated out of Kazakhstan you’d assume the world intelligence agencies have been working for many years.

But first, let me back up. Glencore and Kazakhstan (remember the U1 deal originated all the way back to Frank Guistra/UrAsia Energy/Kazakhstan)?

Utemuratov made his first official entrance in the billionaires’ club in 2007, when he managed to sell ATF Bank to UniCredit Bank Austria AG for 2.3 billion dollars, the highest price ever paid for a Kazakh bank. Utemuratov founded Almaty Trade-Finance Bank CJSC in June 1995. He renamed it ATF Bank JSC in 2002. He used the bank to further strengthen his connections with Nazarbayev’s family: Timur Kulibaev, ATF’s first chairman, is the husband of one of Nazarbayev’s three daughters, Dinara. The 2.3 billion dollars were channelled into Verny Capital, a Kazakh private equity firm whose lead investor is none other than Bulat Utemuratov. In fact, Verny Capital was created in 2006 primarily to manage Utemuratov’s money.

From Rich to Richer

Given that Glencore, the world’s third-largest family business, has a reputation for unethical behavior, selling Kazzinc to Glencore created quite a stir in Kazakhstan. Several politicians, journalists and activists sent an open letter to Glencore’s investors:

“As representatives of Kazakhstan’s civil society, we are concerned about the above mentioned transactions and suspect that the purpose of these transactions is to [B]disguise a process of money laundering by high-ranking Kazakhstan civil servants.

[…]Bulat Utemuratov, the former Head of Administration of the President of Kazakhstan, is a co-owner of KazZinc. Utemuratov is widely believed to be holding these assets for the benefit of Nazarbayev.”

It appears the Kazakh opposition is right: a money laundering scheme did indeed exist.

The public prosecutor’s office in Zwolle, the Netherlands, opened an investigation on the suspicion that Glencore paid millions of dollars in bribes to Utemuratov. Formally, the investigation runs against a Dutch trustee, who is accused by the authorities of money laundering.[b/b] In this context, however, it is also about the business of Glencore in Kazakhstan.

Felix Sater seems he was right in the middle of these murky Kazakh finance ties but due to the opposite reasons the mainstream media is reporting: getting close to this network of obvious swamp.


The Financial Times, citing five sources with knowledge of the matter, reported that Sater had agreed to ”cooperate” with investigators looking into an international money laundering scheme involving Viktor Khrapunov, a former government minister in Kazakhstan. Khrapunov, who now lives in Switzerland, has been accused by the Kazakhstani government of embezzling millions of dollars and is wanted by Interpol.[11] Sater received multiple subpoenas to produce documents and be deposed in the case against Mukhtar Ablyazov who is alleged to have defrauded BTA Bank of up to $5 billion as chairman.[39] Ablyazov's alleged fraud is one of the biggest cases of financial fraud in history.

Marc Rich files also note drugs trafficking along with trading with the enemy. 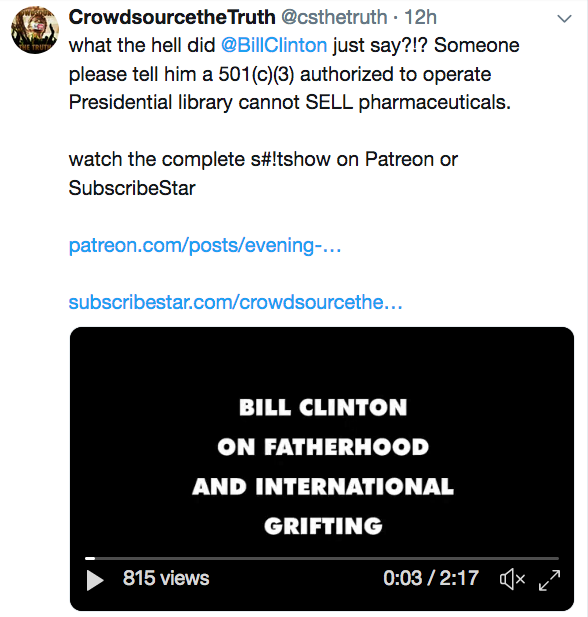 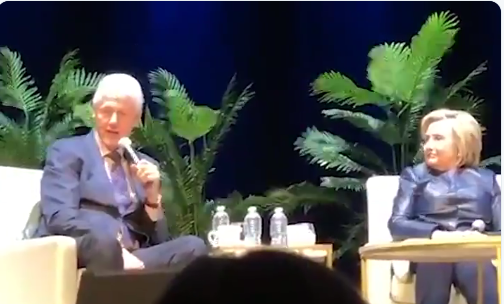 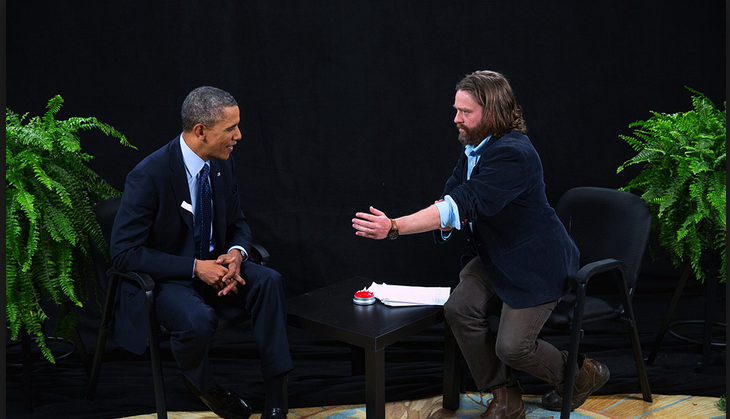 What's with the ferns and these folks

Perhaps with brexit but more importantly, Northern Ireland has been discussed as a third territory being managed/run by the C_A!

Please do look up a link... that sounds interesting!

I presume the black plague mask you mention is the venetian mask with the long nose?

If it helps... ferns are typically symbolic of Wales (Prince of Wales = heir to British throne). 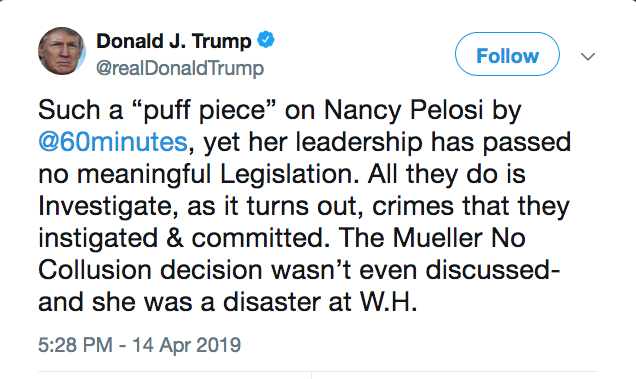 
What's with the ferns and these folks

I caught that in the Lucy Flores, Creepy Joe Biden tale as well.

The event proceeded as most political events do: coordinated chaos with random problems that no one can predict. I found Eva Longoria, co-founder of the Latino Victory Project, roaming the parking lot trying to figure out how to get inside the union hall. My staff was running around town trying to purchase ferns because according to Biden’s team, no other vegetation was acceptable for the stage.

Symbolic of something, or allergy aversion? Maybe it gives the reptilians stamina.

posted on Apr, 14 2019 @ 09:12 PM
link
I highly recommend reading this whole article from mid 2016 and compare it now to the fraud and corruption charges Glencore might be facing. I knew the history behind the BS pardon by Clinton of Rich, but hadn’t paid attention since to Rich or Glencore.

Until Q. Which is why Q exists. Yes, this info is all publicly available and isn’t a prediction but led to the rabbit hole that helps form one piece of one puzzle.


Glencore has for decades carefully guarded its privacy while building one of the greatest—and, some would say, quite notorious—natural-resources operations that the world has ever seen. Its head-turning $170.5 billion in sales in 2015 is enough for Glencore to rank No. 14 on this year’s Global 500


In fact, the commodities that Glencore mines and moves now touch virtually every facet of our hyperwired lives. Charge your cell phone, turn on your computer, flick the light switch, drive your car, ride a train, take a flight, eat a bowl of cereal or a plate of sushi, or drink some sugared coffee—Glencore could have had a hand in all of that. The company uses warehouses and port facilities in Colombia, Australia, Peru, the Netherlands, and elsewhere, and in July, its fleet of 700 vessels (mostly chartered) outnumbered the U.S. Navy’s.


The chief architect of this empire is Ivan Glasenberg, 59, Glencore’s billionaire CEO—a laser-focused South African, company lifer, marathon cyclist, and onetime competitive racewalker. Since taking charge at Glencore in 2002, Glasenberg has quietly expanded his company’s footprint so that it now stretches from the Arctic Circle to the Australian desert and every region in between.

Glencore has been distancing itself from who?
The Guardian Link

The same Deripaska they have been suggesting as some “Russian tie to Trump,” the Deripaska who donated much more to the Clinton’s.

Funny that. They have weaponized the media and brainwashed people into hearing Felix Sater and thinking Russian criminal mobster instead of the guy who has done much, much, for this country including getting bin Laden’s five numbers to the D-eye-A, or one of them. 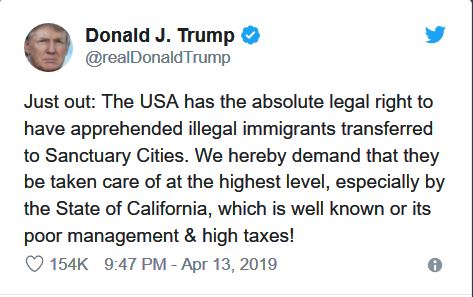 Notice the tweet has a missing “f”
“...which is well know “or” its poor management & high taxes!" 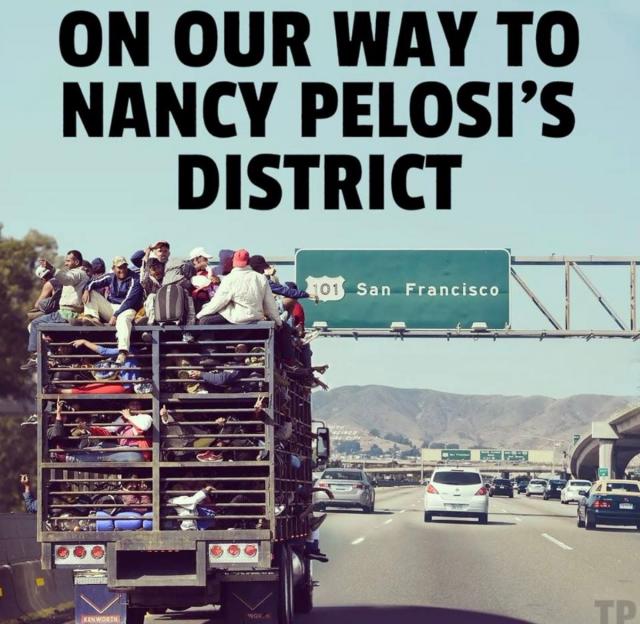 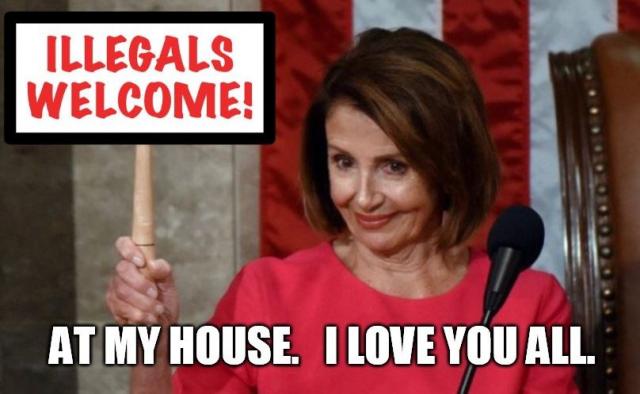 Why is "puff piece" in quotes? 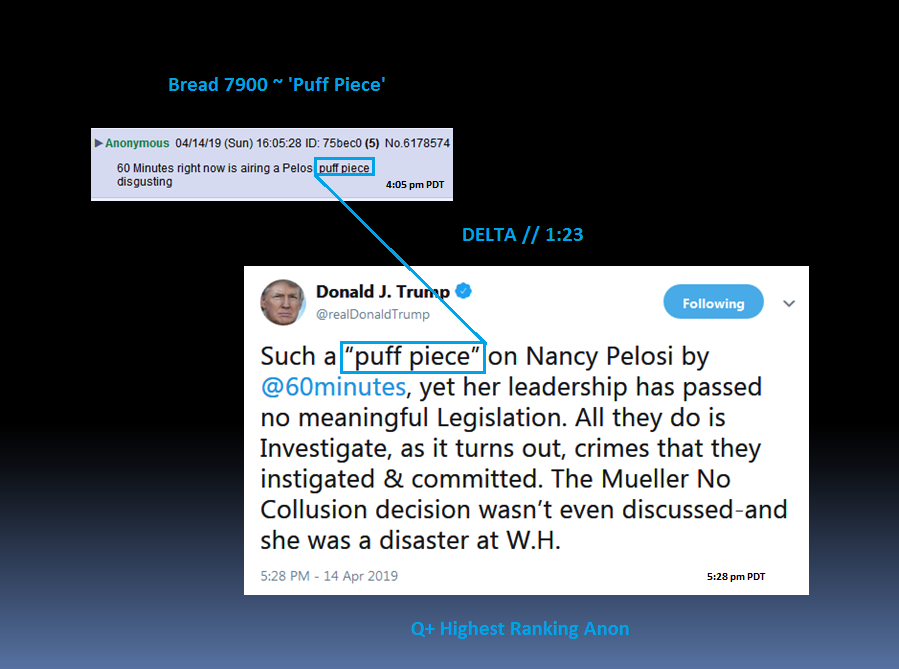 originally posted by: AgarthaSeed
Has POTUS been reading Qresearch on 8chan?


Of course our friends at the NSA, MI, Q, Q+, lurk. They have to keep an eye on the digital army! If they didn't "spy" on us I'd be disappointed.

Big week ahead I hope.

Sounds like President Trump is filling in (sort of) until a new Q-team spokesperson volunteer is found. 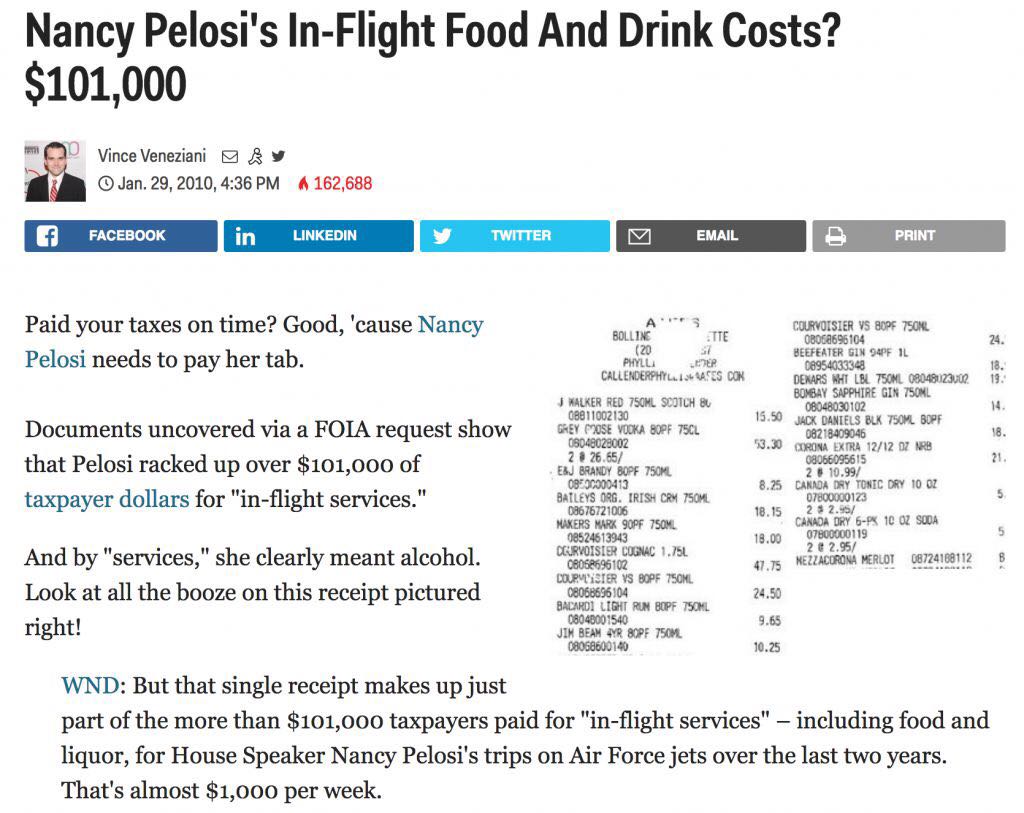 Did she show up drunk? Panic is a good reason for a lil drinkie-poo? How much longer will people like this be in charge?