posted on Apr, 4 2019 @ 06:04 PM
link
After Many years of research in to Project Reise and the legends of the lost Nazi Trains (even before 2015 when the story hit the media) i have resumed research on a site after the "gold train" dig came up with nothing. The site is in an area (exact location being kept secret at this point) that has been previously mentioned by many theorists.

I have recently been sent Soviet Era information including military topographical maps that refer to landmarks in the area up until the mid to late 1950`s. Documents pertaining to survey work by Russian/Polish engineers working in the area in the 1950`s reporting back on the problems faced with the job at hand due to existing Nazi era constructions of unknown purpose or contents at the end of a removed railway siding constructed in 1943 and removed in late 1945!.

The documentation paper trail points to the Russian Army then sending in engineers to investigate and then the civilian (polish) involvement ends. No further information on the engineering reports is available. These engineers seem to be contractors working for the government (Russian) department responsible for the construction and maintenance of the electricity grid transmission lines.

The information has come from a source that has worked on finding information on this site with myself for many years and after visiting the area in question spoke to nearby residents whom families had lived near the area during the war and then occupied land within 2 to 300m of the site.
In the very late 1940`s there was remains of an above ground installation (resembling a demolished railway depot) that does not appear on any polish rail maps pre 1939. The locals there spoke of activity in the area at the same time period as the engineering reports are dated. Prior to the activity at the site there had been a gulley running NW to a dead end on the side of the hill, and appeared to have been man made and older members of the families had spoken of a hidden rail siding that exsisted in 1944/45 but they were very reluctant to talk about it. After the activity and the site being off limits as a construction site as such for several weeks, the man made gulley had been mostly filled in. Apon walking the site the source could see that there in fact had been a man made feature of the hillside that resembled a man made gulley that appeared to have been filled in.

I am posting this now as there doesnt seem to be anymore information available on the internet and my Contact no longer lives in poland and cannot access the hard copy archives.

There are two pieces of info i am after to continue this research.

Any info or those two dcouments wud be very helpful.
edit on 4-4-2019 by spooknevada1 because: spelling errors 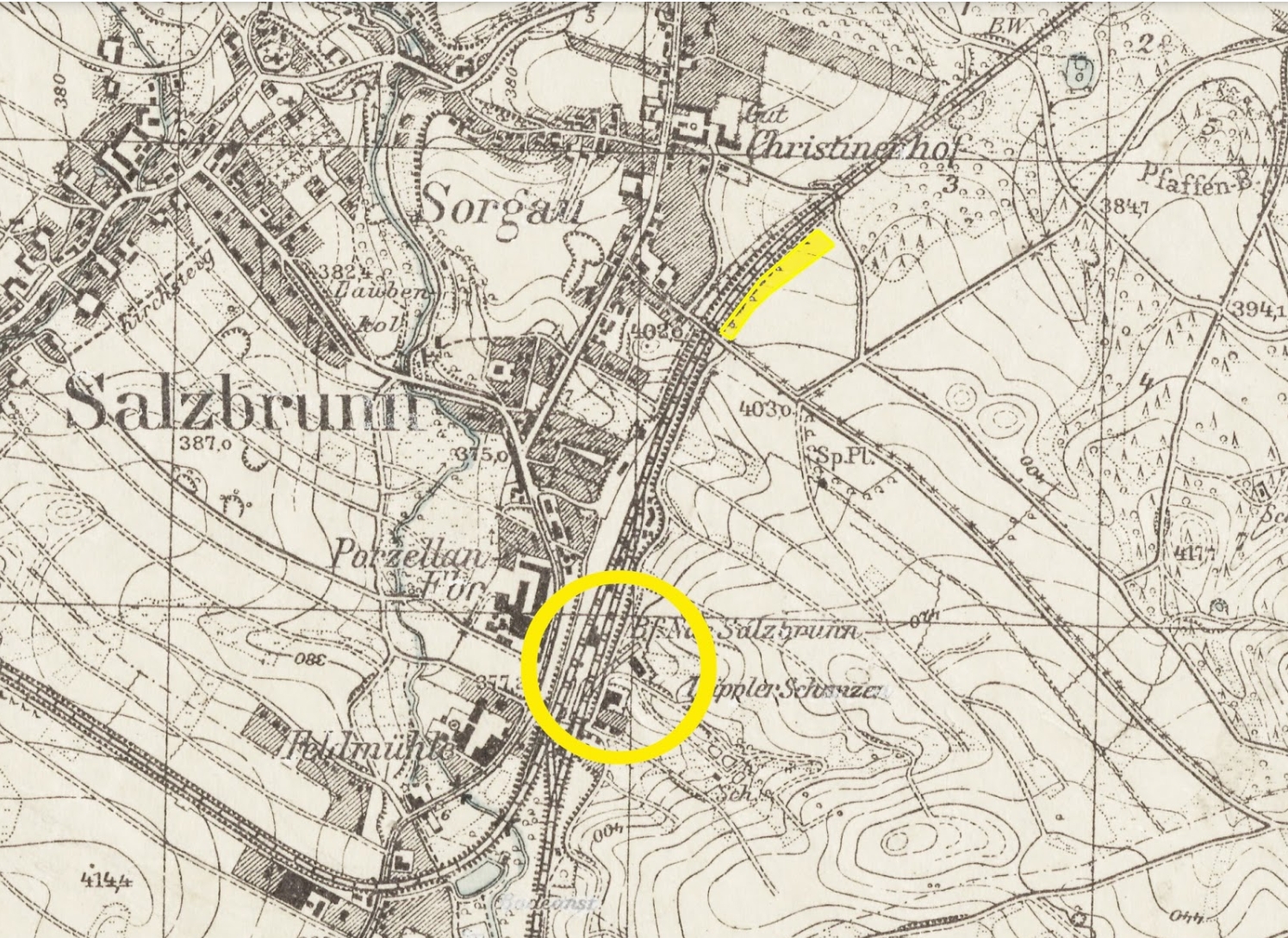 Edit: I checked the Google link i provided and it directed elsewhere.. standby. Well this is awkward
edit on 4-4-2019 by Bigburgh because: (no reason given)

there was a bunker there that was conveniently, and recently destroyed.
edit on 5-4-2019 by dubiousatworst because: more

posted on Apr, 5 2019 @ 11:36 AM
link
a reply to: spooknevada1
Well get off your bum and visit the Federal Archives in Berlin-Reinickendorf , or the Archives in Freiburg , or even the Bundesarchiv in Koblenz. As the Germans in WW2 times were sticklers for their paperwork and maybe you will find paperwork, probably not direct paperwork for the facility but you might find paperwork for say the movement of trains or the movement of labour. There's more than one way to skin a cat.