posted on Feb, 22 2019 @ 09:21 AM
link
I sometimes feel as if I am in the minority of residents of the Emerald City that doesn't have their body plastered with colorful tats. My GF has a couple on her back shoulders (Sun & Moon), my Dad got some when he was in the Navy that were so embarrassing that he had them surgically removed when he married my mom leaving nasty scars on both arms, but I never really cared for needles and couldn't imagine having an image or message virtually permanently embedded in my skin.

One unnamed NASA enthusiast (or just somebody trying to be cool?) decided to pay tribute to the recently deceased Opportunity Mars Rover, but, as you will see from the following story and pics, he mistakenly emblazoned the wrong robot on his body!


NASA’s Opportunity rover had a long, eventful stay on Mars, but unfortunately, those days are now behind us. The rover has been officially declared dead after a dust storm last year caused its batteries to remain dry and cold, preventing it from waking back up. There have been several heartfelt tributes to the robot over the past few days and the scientific community is mourning the loss of Opportunity (or “Oppy” as it’s been affectionately nicknamed) in various ways. But one particular tribute recently gained a lot of attention on social media and for all the wrong reasons. Author and journalist Charles Finch posted a photo of what appears to be a genuine tattoo of a NASA rover along with the phrase “My battery is low and it’s getting dark.” It’s not his tattoo, but whoever got it probably has some regrets.


The phrase actually originated in a tweet that has since been misattributed to NASA. In truth, the line was written by a Twitter user to summarize the last information Opportunity sent back to Earth. It’s an emotional quote, but the rover obviously didn’t converse with its handlers so much as it simply sent back readings on its power level and the amount of sun hitting its solar panels. That alone might be enough to make one question the wisdom of such a tattoo, but it gets so much worse. You see, the rover depicted in the detailed ink drawing isn’t actually Opportunity at all. You’ll notice the lack of solar panels as a dead giveaway that this is actually an image of NASA’s much younger Curiosity rover, which still happens to be alive and well on Mars today.


The quote, which hints at the plight the Opportunity rover was experiencing as the dust storm swallowed Mars, eventually resulting in the rover’s death, doesn’t really apply to Curiosity at all. The latter rover does have batteries but its onboard nuclear power source eliminates the need for solar panels at all and the rover doesn’t need the Sun to function. 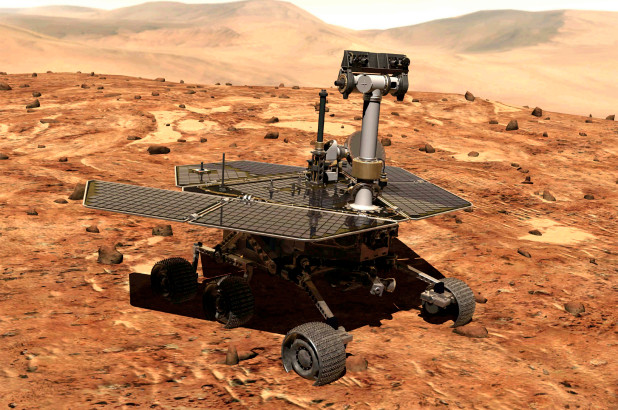 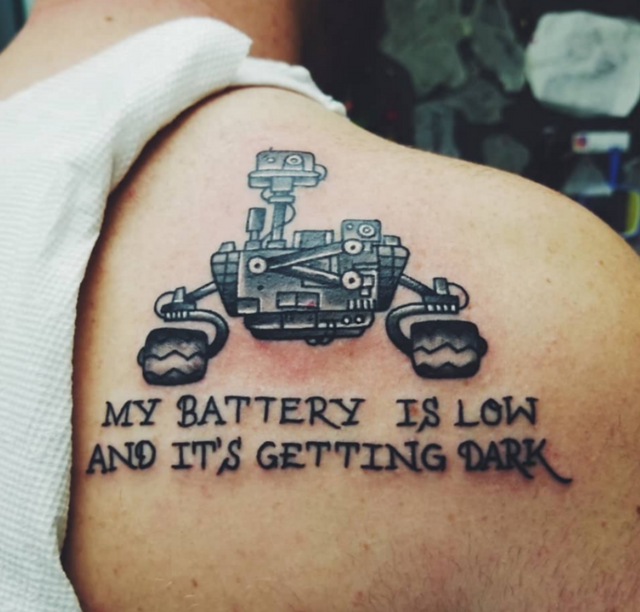 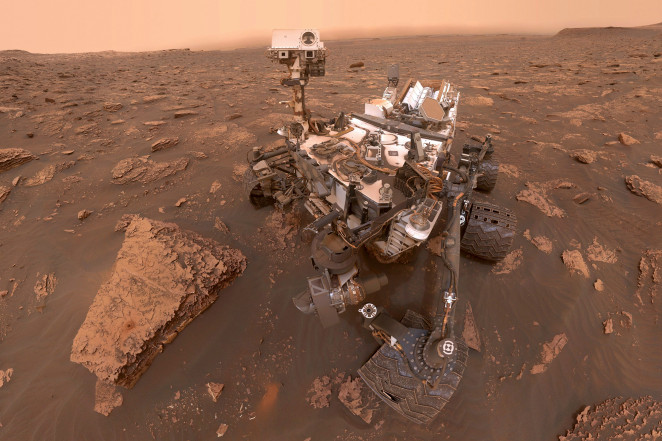 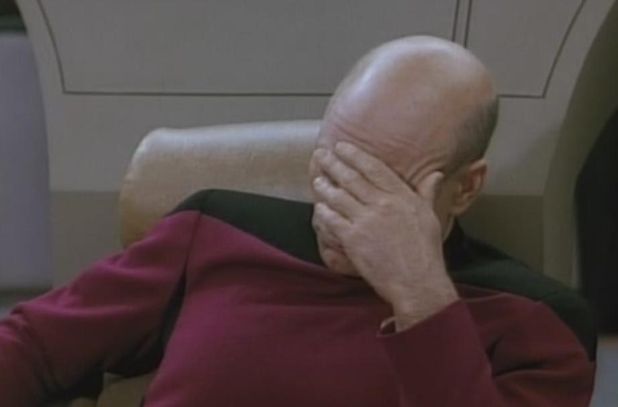 On the upside I doubt most people would know the difference and it is a good likeness of Curiosity.

posted on Feb, 22 2019 @ 10:31 AM
link
The Radioisotope Thermoelectric Generator (RTG) that Curiosity uses to power itself will eventually run out, but it was designed to last at least 15 years -- probably longer.

So this tattoo will one day be fine. He'll just need to be patient.

posted on Feb, 22 2019 @ 01:00 PM
link
Maybe the fact that it is A rover and not THE rover is good enough. Tattoos aren't exactly photo-realistic. In fact, it's fair to say that tattoos are a representation of the object they are attempting to depict. What is more interesting is that this is somehow deemed newsworthy.