The Curse Of Physicality (3-D "Medusas")

And without a physical body,
What, then, would we compete for?
Wide-open spaces,
Or a packed dance floor? 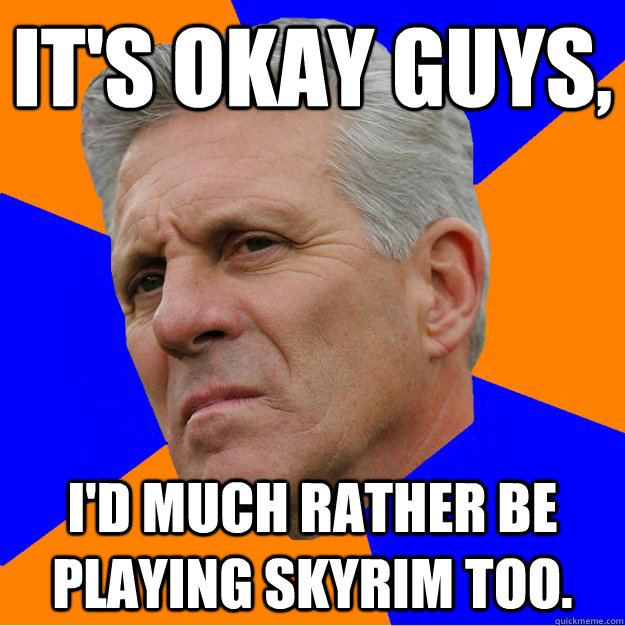 And without a physical body,
What, then, would we compete for?


Not having a body would be like who you are in your dreams. You would spend most of your time fighting your fears as they get manifested in free-form delusions which become real in the afterlife.

Which is why the goal is to conquer that while you're here, and we are being distracted from doing so at all costs.

The fear of dying, the fear of suffering, prevents us from doing so much. For instance, many of us know in our hearts we should be fighting against the rampant injustices but we fear death, imprisonment, a "terrorist" label, torture, being shunned from society...

So we go about our day, knowing that the downtown of every major city has a jail holding people against their will for violating laws which are unjust in the first place.

We see on the news some heinous crime is committed. A child is molested by a priest, or a cop kills a kitten... we know their punishment will be light. But out of all of us billion humans, does any single ONE of us take action to see to it justice is served? No. That's "someone elses" job. The "proper authorities" are the only ones who can do that. We would get in big trouble. And our precious lives are Far too precious to waste on one act of passion.

But could you imagine if Everyone (or even just 1% of society) had this attitude. If you were a cop you might not be so trigger happy, (and i suppose the same marksmen/women's terminology could be used in the case of the priest...) if you knew the court of law was not the only thing you would be facing.

Of course, this is not the ideal way to run a society. But there would be no need for such an unorthodox solution if there was not a problem with the standard, established methods of justice in the 1st place.

The idea is that, if we pick up the slack, eventually the courts would do their job, realizing it is less desireable for all parties involved when we have to do it for them.

Anyway, the fact is, the world is a messed up place because we are all afraid. This could be one reason some of the religions try to convince us that life is a One Time Shot. If you had reason to believe in reincarnation, it would not seem so Unthinkable to sacrifice your life for a greater cause.


Here is another example just to show its not just a fear of authority or government or whatever that is the problem. We all know there are gangbangers right down the road for most of us, dealing drugs, prostituting young women, killing bystanders, robbing, beating, and raping innocents, bullying our sons and daughters as they attend our schools, but do any of us do anything about it? Heck no, those are dangerous thugs, they might hurt us...

Not having a body would be like who you are in your dreams. You would spend most of your time fighting your fears as they get manifested in free-form delusions which become real in the afterlife.

I sincerely hope not!

I've already spent far too much time running away and hiding from global catastrophies and alien invasions, and to be honest, it's exhausting!

And without a physical body,
What, then, would we compete for?

Not having a body would be like who you are in your dreams. You would spend most of your time fighting your fears as they get manifested in free-form delusions which become real in the afterlife.

Not if you overcome your fears you don’t. You have to overcome your passions and vices too or you go to the realm of the hungry souls...

Speaking of dreams mine are usually related to what’s going on with me and my life, but sometimes they are something else entirely, as if I have somehow come into contact with the “other” whatever that is, it’s not of this realm.