God damn!!! This world is so beautiful and the second video drives it home. It's too easy to think our own small corners are the extent of it all.

The video has had 5500 views in two years which is also sorta sad.

Its called airglow its a faint light caused in the atmosphere of the earth. The Sun excites atoms in the atmosphere in a process called photoionization. These atoms in turn release negatively charged particles called electrons. The atoms gain a positive charge as they release the electrons. The excited electrons cause a chemical reaction that we can see released as light, creating a phenomenon called airglow. Now the interesting part even without stars or the moon this light would still be enough to prevent total blackness while outside.

Moved on to next page and i see you answered your own question.

The video is timelapse as stated in the description and the UFO is an IFO and not CGI.

Why blind yourself to the wonders we enjoy today , I thought the internet was meant to make people smarter.

Best thread of the month!!

Link? So we can see what you mean.

Can you give a detailed breakdown of what you believe to be CGI and why?

originally posted by: ChaoticOrder
Are we sure this is actually a real video? It looks kinda like CGI to me, especially that atmosphere, I don't recall it ever looking so prominent in other similar footage.


It's a timelapse assembled from hundreds of photos. Astronauts aboard the ISS can set up a camera to take a photo every few seconds.

Here are the actual photos: eol.jsc.nasa.gov...

Here's the photo showing the re-entry of the core booster stage: eol.jsc.nasa.gov... 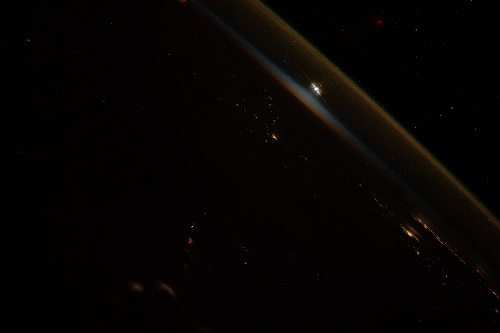 What I'd like to know is, what are those red flashing lights near one of the cities? 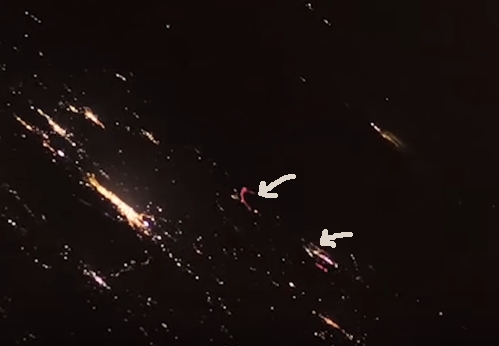 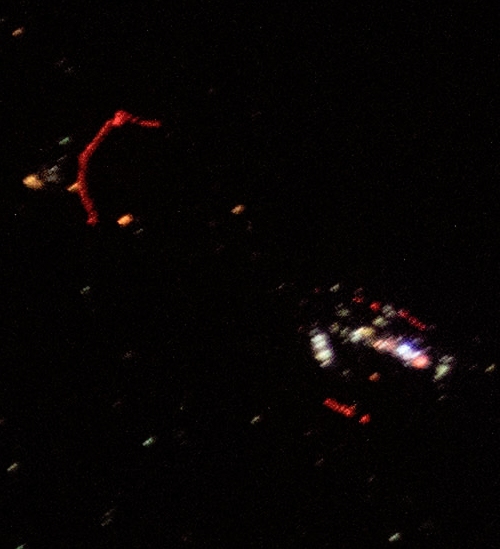 originally posted by: Arbitrageur
a reply to: gortex
But there's something I don't understand about space videos like this, what is the light brown line at the upper right of this image? Some kind of ionospheric effect?


Here's a cool video for you: www.youtube.com...

Airglow has been photographed from the ground too.

This kind of thing is definitely my bag, baby! 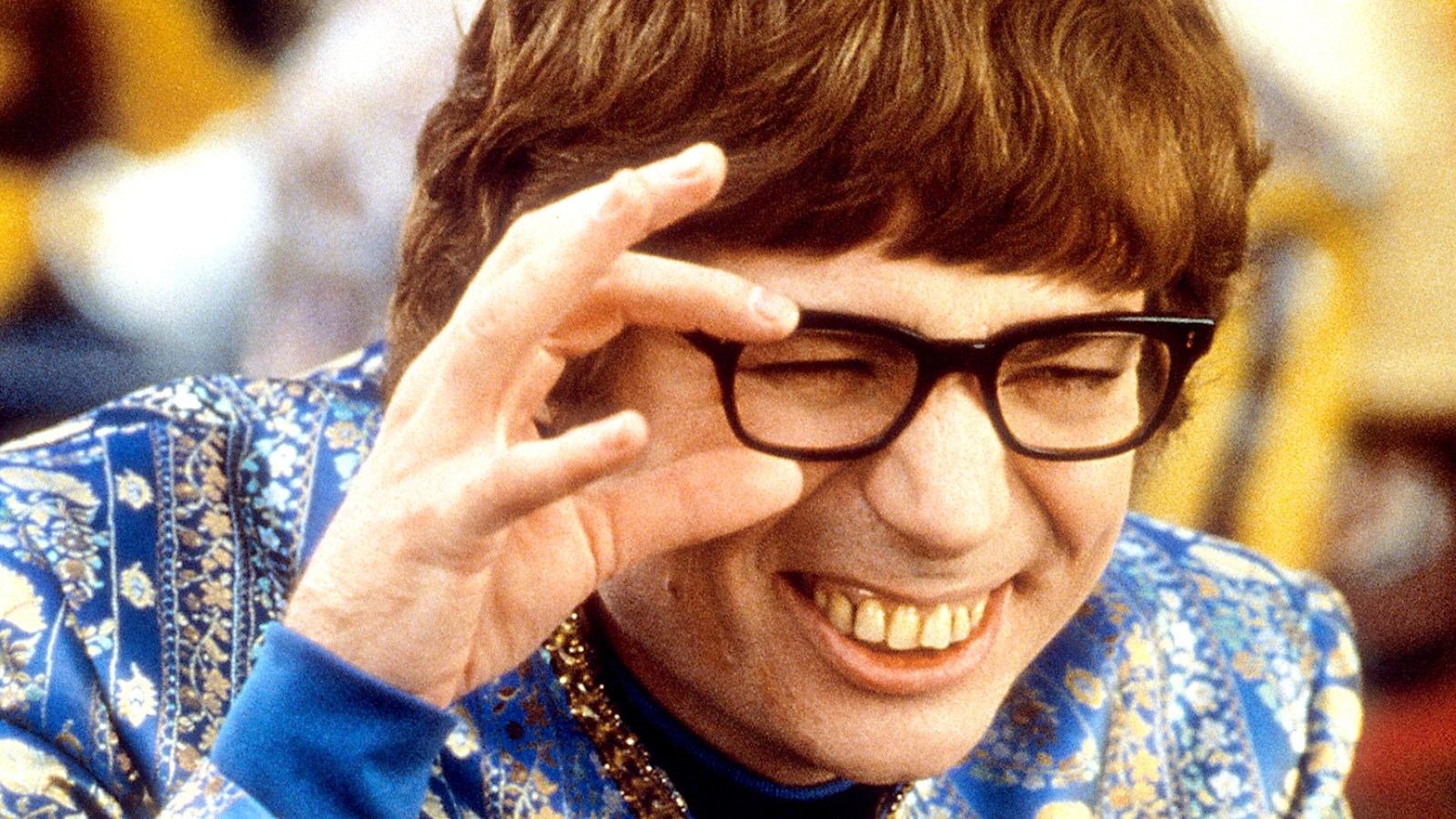 Thanks for sharing, S&F!


Why would you say that? The ISS is a space lab where lots of valuable research is conducted. Many improvements and health treatments we enjoy on earth are the result of that research.

Pssst ... your ignorance is showing.


What I'd like to know is, what are those red flashing lights near one of the cities?


Aircraft warning lights on top of tall buildings perhaps ?
That's all I got.


Why would you say that? The ISS is a space lab where lots of valuable research is conducted. Many improvements and health treatments we enjoy on earth are the result of that research.

If NASA says so, then it must be true, right?


On that, I wish you well. believing in such fables