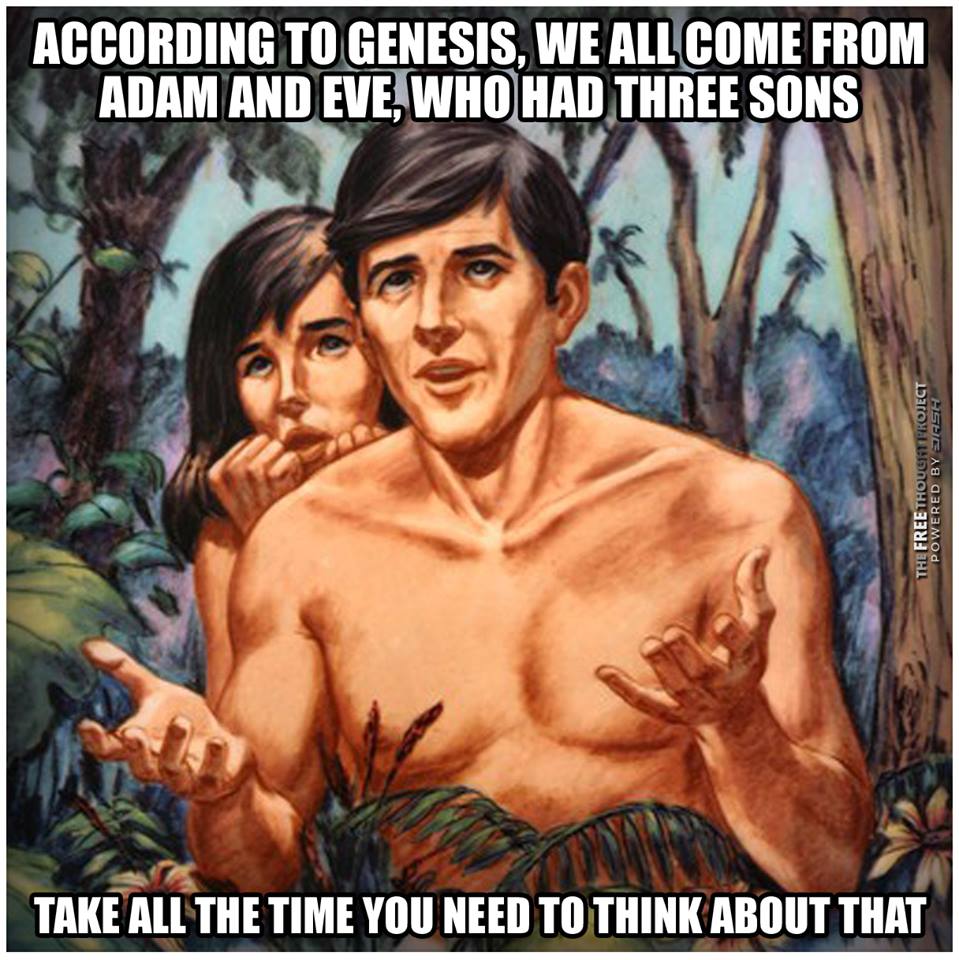 posted on May, 27 2018 @ 01:13 PM
link
Contrasted with the OP's avatar, which focused on "focus," his post seemed rather unfocused. The reader needs more exposition/explanation. Laz can't get an handle on his post. Anyone else?

posted on May, 27 2018 @ 01:20 PM
link
I think that muslims are actually worshipping the ANNUNAKI that came from SIRIUS

im just brainstorming here...I don't know if im on the right tracks.....any help would be appreciated

the blackstar is definitely an allusion to the esoteric Nazi
"Order of the Black sun.?
" ( seeing that a STAR is also a SUN, so the blackstar is the black sun). The black sun, also referred to as the Sonnenrad (German for "Sun Wheel") is often equated to Saturn, the "black hole sun" as performed by the band Soundgarden, which is also why the symbol of the black sun (sun wheel) is a depiction of saturn at the center of the zodiac wheel, because Saturn is the ruler of the zodiac along with the Sun in the age old struggle between the black sun (saturn, lord of the underworld, winter) and the orange sun (the savior, the light of the world in summer) over control of the zodiacal year, the struggle of duality, summer vs winter, day vs night. This is why "Orange is the new Black!" ?

the link may be heaven and hell

the nommo who visited the dogon tribe in Africa said Sirius is there heaven....

so there you go

Something I just came across after some thinking....

WOMAN IN RED (FROM THE MATRIX)

and then you have

THE MEN IN BLACK

any suggestions from you people?

Black Star is Saturn?
"Saturn will rule during Aquarius" ?
Theosophical Society aka Cult of Saturn leader Annie Besant; Saturn is Satan; Aquarius begins now. You may recall Astronaut ?
David Bowman?
in 2001: A Space Oddesey; ?
David Bowie?
is the Astronaut Major Tom (Twin) in Space Oddity. Bowie's Black Star is about Man becoming a god through Crowleyian Initiation. In Gnosticism, physical death is not Death of the Soul; the Soul is released and becomes the Black Star hence Bowie says "I'm a Black Star" after his soul rose a meter and stepped aside on the day he died. Of course this conflicts with the Bible which says in Mat 10:28; Lk 12:5 "And fear not them which kill the body, but are not able to kill the soul; but rather fear him which is able to destroy both soul and body in hell" The main problem with Gnosticism and indeed most Religions is the false doctrine of "Immortality of the Soul"; Why Black Star now? ?

A lot did and used common sense and logic.
They came up with, Adam was the only human created directly from the hand of God and was as close to perfect as can be. His genes were so close to perfection, and Eve was taken from them that they could have children with no genetic defect that would be harmful. By the time of Noah there was further gene regression from Adam so that life spans of those born would begin to dwindle down to 120 if mighty (and obviously the environment had changed), later it would be 70. This indicates weakening of the gene pool the further away from Adam. No longer was it ok to inbreed and taking multiple wives in a community increased the likelihood of more rapid gene regression from inbreeding. They had no idea about genes but were given laws that consider them, very interesting. They could have also learned a lot from husbandry later on of sheep and other animals, observing the effects of breeding over flocks kept in families for generations. That they observed this is recorded in the bible when a patriarch manipulates the genes of a herd from his father in law to breed spotted animals to his advantage, using the environment to change their genetic expressions.

That's what happens when you think memes accurately depict the Bible.

Maybe you should read Genesis 5:4. They had daughters.

No need to reply to him, his meme is stupid and wrong. Adam and Eve had a minimum of 5 sons and 2 daughters and very well could have had hundreds of each. You have to be a real moron to read Genesis and come to the conclusion they had 3 sons only.

And for anyone who's curious, here's a link to Surah 18, Al-Kahf (The Cave), Pickthall translation. Now see, something good can come from all of this.

posted on May, 27 2018 @ 10:06 PM
link
That is why marriage was recommended as a way to slow down the evolutionary regression we are currently speeding our way towards.....every generation since Adam when we have back-bred our genetics from him or his children with those from which the genetically adjusted Adam came from humans geneticly took a baby step backwards losing an iota of the NewAdam genetics.....and the more times we back-breed the FASTER we devolve....this devolution is what the Royal Families have and will always try to prevent and avioid within their own bloodlines.


what do you guys think about my breakthrough?


can someone serious please respond

I have taken my time

I think I know the answer


Its half price Fridays at Burger King?

What prize do I get?

originally posted by: Kais123
I know exactly what im talking about

and the fact that it only makes sense to you is one big enormous sign of delusional thinking that only the deluded person gets.

what do you guys think about my breakthrough?


once you realize that then its a break through but only if you change your ways, keep repeating the same steps and all you do is go around in circles.

can someone serious please respond

1st post was a joke but this one is very serious.

To me it was glaringly obvious when you initially started posting but now with whats quoted at the start of this post I hope it can open your eyes to see from another perspective.

originally posted by: enlightenedservant
a reply to: Kais123


originally posted by: Kais123
I think that muslims are actually worshipping the ANNUNAKI that came from SIRIUS


What do those words even mean? Does anyone even know? Do I have to be smoking something to be able to follow the weird logic?

The writings kinda remind me of an experiment by Scott Adams (Dilbert comic creator), where he combined lyrics that made no sense into something people could be fooled into thinking was meaningful:


im sorry to read that you don't understand my post.....