Why are graphics cards so high in price now?

posted on Mar, 2 2018 @ 11:56 AM
link
it's probably so expensive because most people use their phones for most internet things and computers bought are rarely game or gpu intensive focused, most people are content with basics. smaller markets are more expensive.


originally posted by: havok
a reply to: introvert

Tell me about it.

I had to buy a lower end card to finish a build until the prices come down or the new 20 series comes out (rumor says mid-summer). Until then, I refuse to pay outlandish prices, sometimes 2x manufacturer costs, for a GPU. It shouldn't cost half my budget for a decent card.


I think the cryptocurrency fad will level out, or fall off, and we should see more stability in the prices later this year.

do you just have a "hunch" on that?

samsung is rolling out a competitor to the bitmain products.
nvidia is rolling out the Volta cards next month, which many miners will switch to, and sell off their 1080's & 70s.

it's not a fad. and that's not my opinion.

you can mine lots of coins with just a powerful CPU.
you can also mine BurstCoin with hard drive space.

as long as there's coins with difficulty levels low enough for peopl eto mine relatively profitably and have their return on interest (price of hardware) met in a reasonable timeframe.. then it will survive.

the only end to this fad is a permanent electrical blackout, and solar and geo-thermal powered mining operations prevent even that.

the only way gamers will be able to buy cards like they used to is if things like BurstCoin and other groundbreaking hash processing techniques are developed that surpass the capacity of Graphics Card Processors.

Thanks for all the reply's it seems they are trying to stop it a little bit by selling 1-2 per household on say like EVGA website but I been waiting in just a regular 1060 6g, 2 months later still no notification, hoping soon new cards come out and they actually stick to their 1 per household sale limit. Kind of redonkulous for a 125% markup, wanted to see what you guys/gals had to say about it all.

They have hundreds of "cores" and directly plug into your computer. They can act independently and are the "soul" of your computer. The mining programs run faster and better on just the graphics card because it is a relatively simple program involving integers and a floating point function telling you if the integers are prime or not.

The sad fact is, computer farms are being hijacked and out performing the lone bitcoin miner. The graphic card crunch seems a little overhyped. Guess who is profiting?

One day, maybe sooner than we think, the hyped quantum computer will arrive and pgp and bitcoin evolve or die.

yeh crypto mining, there was an article on rock paper shotgun about it , its also why I think Nvidia are pushing for cloud GPU processing so no one buys physical cards anymore to stop people crypto mining or at least steer them away from it

posted on Mar, 2 2018 @ 01:34 PM
link
a reply to: MarlbBlack I understand the want for a 1060 6 gb card but unless you plan on playing games with VR tech or playing on 4K with med setting why get that card? If none of those are going to be the purpose then possibly consider a GTX 1050 TI that uses a 6pin instead.

One of the local stores here in denmark had to put down a two card max on their shop because russian miners would place orders for 2000 cards.... :/

No joke... this actually happened.

dont ever overclock a stock card for minning infact underclocking a little is the norm ... really bad to burn out a gpu before your roi better to lose 2 mh and mine for 5 years than to gain 3 and mine for 5 months

posted on Mar, 2 2018 @ 02:21 PM
link
Its not just currency mining but also theres a lot of 'machine learning' systems coming online, you can get 8-16 PCI-E systems where you can seriously load up the power so to speak, the pro versions make the consumer versions look like something from 1998 in power ratings but by the time you're into that sort of area you probably have a budget thats a lot beefier than most consumers.

But there is a problem in that a lot of those cards are not designed for displaying graphics etc just number crunching so you probably be running them headless and thats not going to be much use for playing the latest video games.

Dude stop talking. Gpus are cpus. You can task them to do any type of computations. They are used for algorithm cracking all the time because they are typically better at calculations than standard cos and they can be dedicated to the task.

posted on Mar, 3 2018 @ 12:15 AM
link
a reply to: Masterjaden You just really should stop posting on this subject. You clearly have no idea what you are talking about. If you would like help please send a PM. Otherwise please leave this forum..

It's crypto currency. Its different this time as the high prices hit Nvidia.

Wish I knew a bit more than I do about it, I've read a bit but dang it's so boring and I'm afraid my electric bill will be higher than my gain.. Just really on the fence of why crypto took off so strongly to cause the mark up it did..
edit on 3-3-2018 by MarlbBlack because: can't type

Lol I think he's trolling you? anyways, wanted to build another have a water cooled 680, does the job still so I'm not worried just never seen a jump in prices like that.

Very good post btw, this is why I posted the question.

originally posted by: badw0lf
My fancy new GPU will surely beat this.. 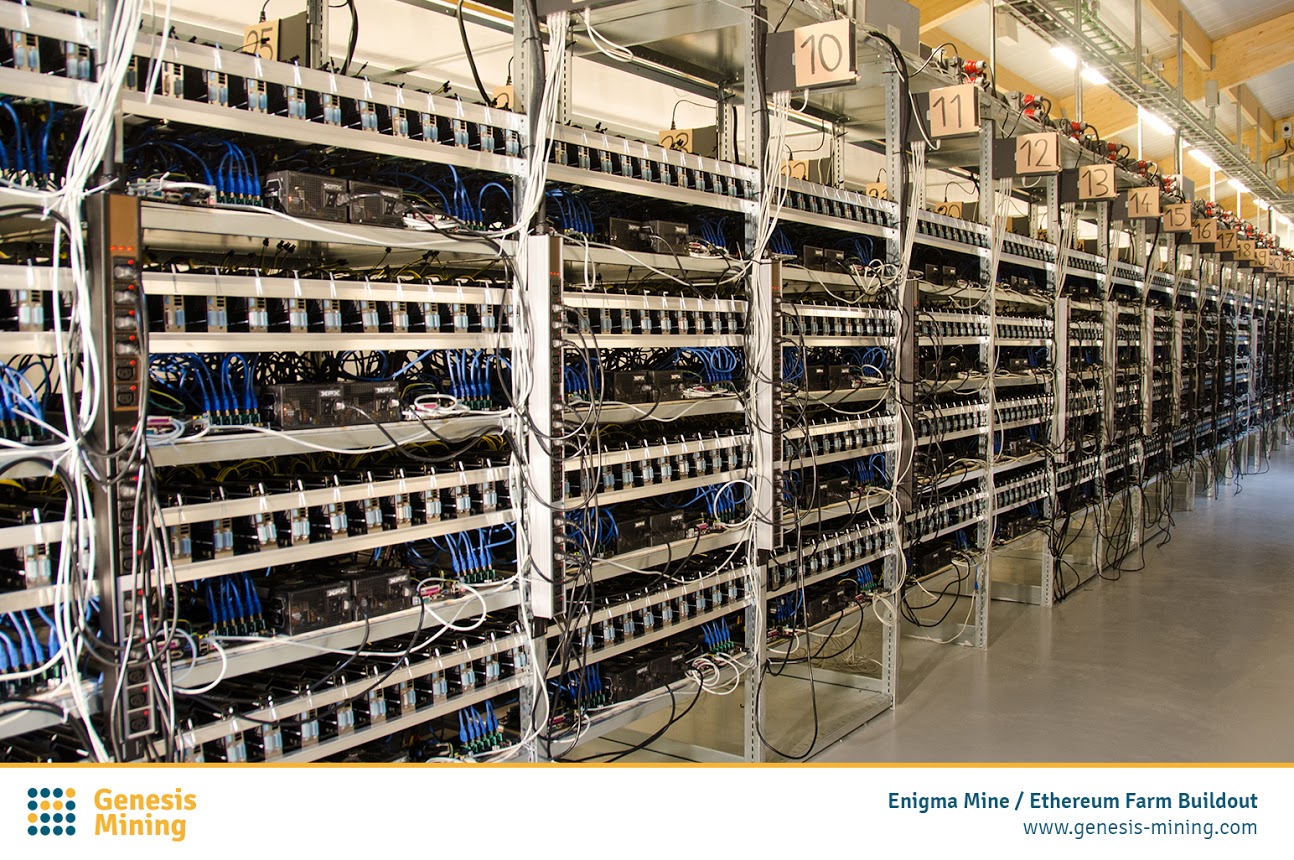 lol, maybe you could revamp mine?
edit on 3-3-2018 by BotheLumberJack because: (no reason given)

Hate to by the person tasked with doing that many custom cables and testing them, plus probably theres a penalty clause for even the downtime of swapping over the cables.

The Aquarian age is crowdsourced.