posted on Jan, 24 2018 @ 12:44 PM
link
A number of 787-9 aircraft have been grounded, some for an extended period, due to durability issues with the blades of their Trent 1000 engines. The Trent 1000 engines with the Package C upgrade are seeing blades in the intermediate turbine, and compressor wear out much sooner than they should.

Initial scrutiny of the blades came about a year and a half ago, when three Scoot 787 engine shutdown events were found to have been caused by the IPT blades failing. Later Air New Zealand was forced to ground their aircraft due to the same problem. It's reported that pretty much all of the 787-9 operators are seeing excessive wear on their engines. 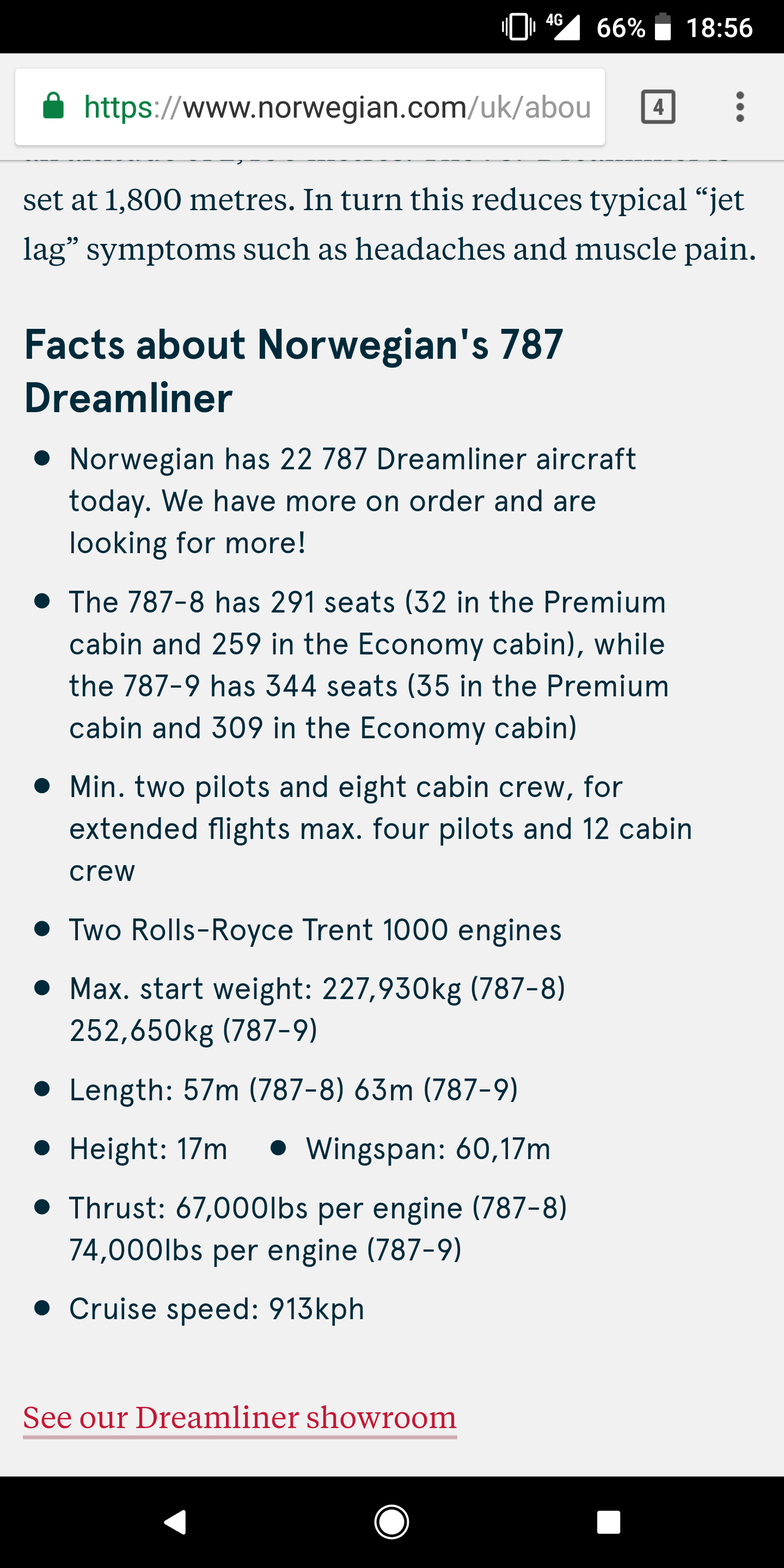 posted on Jan, 24 2018 @ 02:03 PM
link
seems odd that this is just starting to come up now considering how much money went into the development of that engine. either way i cant imagine RR is too happy. i dont really understand the cause of the headaches and such though unless some odd pressure waves are making it through the power takeoff.
norwegian air atleast has brand new trent 1000's that were delivered last nov
edit on 24-1-2018 by TheScale because: (no reason given)

yeah who knows these days. they are pushing material science and the limits with those blades inside jets.

posted on Jan, 24 2018 @ 04:46 PM
link
a reply to: TheScale
Its not odd, these things sometimes take a while to manifest themselves. Twelve to eighteen months would be about right for excessive wear to manifest itself. The headache reference is talking about how the 787 has a lower cabin pressure altitude than previous aircraft types so it reduces the symptoms of jet lag such as headaches, that's what the "1800 metres" bit is referring too.

Have you worked on any 787s mate?
Also with them having a lower pressure than other planes will that increase the life cycle of the fuselage at all?
edit on 24-1-2018 by Woody510 because: (no reason given)

Actually the headache reference was to the airlines having to replace them with other aircraft because of it.

That makes sense for the Saudi, and other ME planes, but not for the others. Some don't go anywhere close to conditions like that to cause that kind of damage to the blades.

Oh, I have no doubt it will get solved. It's a hell of an interesting mystery though. You don't normally see this kind of issue on such a large scale anymore. Please, keep us updated as new information comes in.

posted on Feb, 1 2018 @ 06:14 AM
link
a reply to: Furryhobnob
It would seem that the sands of the Middle East are the bane of engine manufacturers. We have had consistent problems with T900 turbine blades, which you may be aware of due to sand ingestion which then melts and blocks cooling channels. This is leading to cracking and secondary damage to erosion seals. Its certainly justifying the rebuilding of dedicated boroscope crews 2 years after they were stupidly disbanded. All the boro guys say "thanks Dubai and RR, you are helping pay off my mortgage faster with overtime".

Come to think of it we've had a lot of red moons over the past few months from saharan sand in the air I wonder if that's affecting engines as well. The sand out there when I visited was a lot different though very fine almost like flour.

It always seems to be the simple things that bite you in the ass. I never would have thought of that. Thanks for the update!