page: 1
15
<<   2  3 >>
log in
join
share:
Kettu
+2 more
posted on Nov, 19 2017 @ 04:00 PM
link
As the article states, the headline is a verbal hand grenade for sure. In a world filled with sexual assault allegations and the separation between church and state highly debated, the article makes some astute and interesting observations:

Yet if one looks at blue and red state populations as a whole, it’s striking that conservatives champion “family values” even as red states have high rates of teenage births, divorce and prostitution. In contrast, people in blue states don’t trumpet these family values but often seem to do a better job living them.

How is the author forming that opinion? Let's take a look at the numbers:

According to the Youth Risk Behavior Survey of 32 states, those with the highest percentage of high school students who say they have had sex are Mississippi, Delaware, West Virginia, Alabama and Arkansas. All but Delaware voted Republican in the last presidential election.

Meanwhile, the five states with the lowest proportion of high school students who have had sex were New York, California, Maryland, Nebraska and Connecticut. All but Nebraska voted Democratic.

What this is saying is that blue state teens are less likely to be having sex than red state teens in the first place. Perhaps there's some truth to the argument that fact-based sex ed does a better job than what red states with "societal-judgment-based sex education" have been pushing?

It appears this difference in the approach to sex ed is showing some stark contrasts between red and blue states:


When evangelical kids have sex, they’re less likely to use birth control — and that may be a reason (along with lower abortion rates) that red states have high teen birthrates.

Then again it's not necessarily so black and white. While liberals may see this as a case of hypocrisy the article ends on an important note:

“Blue family values bristle at restrictions on sexuality, insistence on marriage or the stigmatization of single parents. Their secret, however, is that they encourage their children to simultaneously combine public tolerance with private discipline, and their children then overwhelmingly choose to raise their own children within two-parent families.”

Perhaps an over-emphasis on strict moral codes actually causes a bar to be set so high, it can't possibly be lived up to? Perhaps there are economic reasons behind red states and blue state?

Private discipline would equate to a moral code and family values ... yes?

So in other words, they are still preaching it.

posted on Nov, 19 2017 @ 04:06 PM
link
Might have more to do with compartmentalized voters registered to specific political parties than the generalized and stereotyped "entire State".

I wonder if anybody has those figures ?

THere is also that. Where do many of those births and misteps happen and what is their general voting preference?

After all, it is known that married women tend to vote red.

My side is better than your side, thats productive.

There are a number of reasons for all of the things you are focusing on but sure lets boil it down to what political party they voted for.


Do you live in a red state or do you only imagine what it must be like?

Why shouldn't we look at what's working and what's not? Especially when red states continually accuse liberal democrats of morally bankrupting the country?

Added: I should add that graduating from HS in Ohio there were always at least 2-3 pregnant women in every graduating class. Most of my friends who had very active parents in the local church scene had step brothers, step sisters and step moms/dads. A few of my best friends did the every other weekend thing. It seemed like divorce was pretty "normalized" in my community.
edit on 19-11-2017 by Kettu because: (no reason given)

So your argument is under a select set of criteria blue is superior to red, with little to no breakdown of everything going on and declare victory.

Yea um might as well have placed this in the Mud pit, by starting off taking shots at one side you are showing a distinct lack of wanting to discuss it.

ETA: you could have rephrased the title as a question and then broke down the argument using the article to support a final conclusion of the blue states are doing what the red states talk about. is what I mean about your being combative from the beginning of the post and it will devolve into a senseless argument.
edit on 19-11-2017 by Irishhaf because: (no reason given) 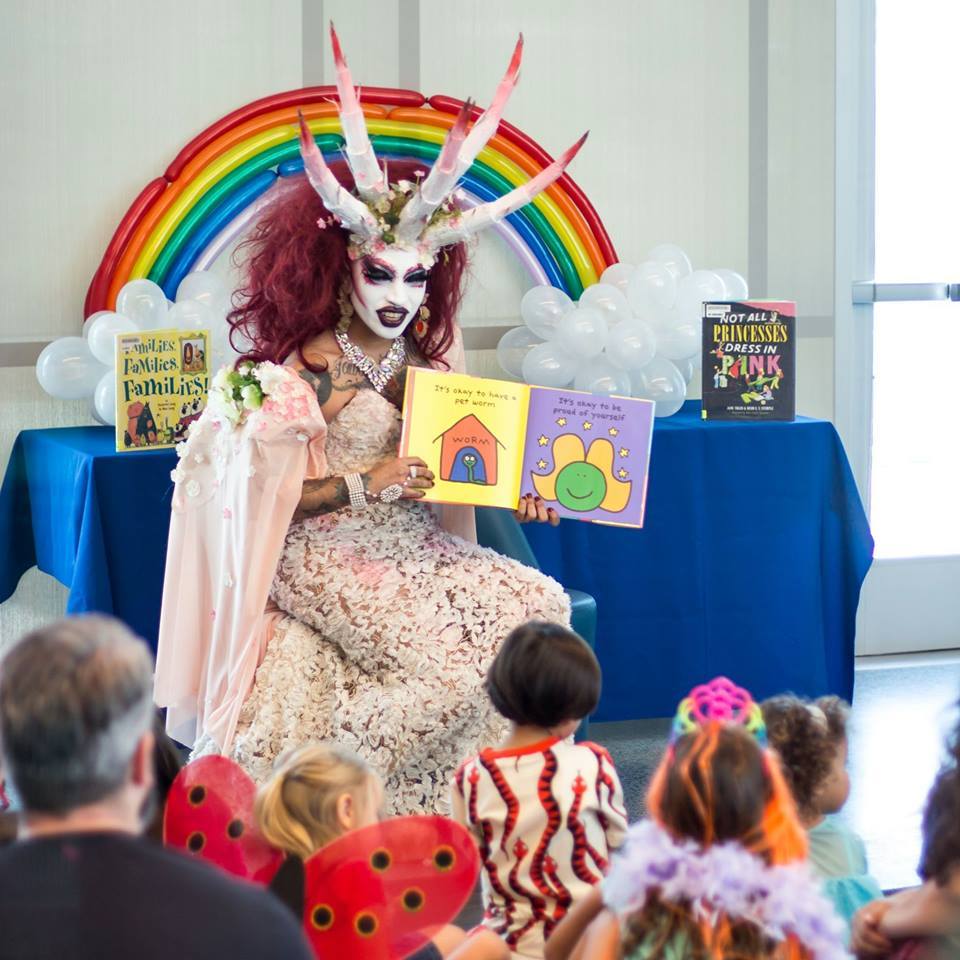 As far as teens having sex, I probably know the answer to that. Liberals here seem to have more of a negative attitude and this can reflect on their kids attitude. The kids of Liberals more often have a chip on their shoulder and are not as friendly and outgoing as the kids of many of the conservative people. This does not apply across the board, this is just a tendency I see around here. Liberals are more apt here to try dating services than go out and meet people in the bars or social events. You can't get knocked up if you are dating someone from across the country on the net.

Other than those observations, I have no answer, people around here are friendly, you can strike up a conversation with most people at the grocery store, but go to a liberal store and you have a harder time. I belong to a local coop and there are lots of liberals that go there because liberals tend to like organic better. I can easily start up a conversation, I know a real lot about food chemistry and can discuss just about every aspect of how food is raised with them. In a more conservative store, you have to talk about deer hunting or the prices of different foods at which store, also talking about taste testing different foods to determine which is best. Remember, the conservatives believe the lies spread by the food agencies, I clarify things, I just tell them do a taste tests, the celery and carrots being organic is much better. They then seem to warm up after they have tasted the difference. You have to give proper information to conservatives, they then test what you said, or in this case taste the difference.

I can be friends with both sides, but not easily with the extremists, they can not easily be convinced by common sense, they want evidence and companionship with people who believe as they do, they do not accept common sense or evidence that does not fit their beliefs very well.

Added: I should add that graduating from HS in Ohio there were always at least 2-3 pregnant women in every graduating class. Most of my friends who had very active parents in the local church scene had step brothers, step sisters and step moms/dads. A few of my best friends did the every other weekend thing. It seemed like divorce was pretty "normalized" in my community.


I live on the gulf coast, and for me it's about half and half when it comes to parent divorce rates. But man let me tell you guys that almost every one I have every known has ether had a child very young or has multiple kids from multiple relationships. I don't know anyone that kept their virginity past the age of 15....except myself. Lost mine at 18.

I don't know anyone from my generation that has gotten married yet. I am 37. Out of all the couples my age I have met and known only a few ever survived.

originally posted by: Kettu
a reply to: Konduit

Everything about that pic is awesome. I wonder what dress up event this was?
What characters are the kids dressed as. What is the girl reading the book?

Oh wait I was supposed to say , "Horns bad!"
Save the children from the horns!

originally posted by: projectvxn
Let me ask you this OP:

He has a point. Ca was listed in your op as a blue state with high morals.
But it would be nice to know from which half of that state the information came from.

California is only blue because of the high concentration population centers.

The rest of the state is generally red

That is the 2016 electoral map at the county level.

Notice Nevada has a similar issue to New York where one city is making policy for the entire state. But I'll bet you anything that is counted as a blue state.

I don't care about idiotic notions of morality somehow stemming from one's misguided political notions. None of it will have an affect on humanity in 100 years anyway. What we find moral today may well be found to be immoral in a few generations.