originally posted by: MRussLet's try it: the sky is blue.


varying blues....! "De Saussure is credited with inventing the cyanometer in 1789.[1] De Saussure's cyanometer had 53 sections, ranging from white to varying shades of blue (dyed with Prussian blue) and then to black"

To be honest for years he would keep trying to induce us to take one of the "seminars" and we all eventually told him to bugger off. So he stopped talking about the group. We are in Mass. and he moved to upstate NY to be near to cult hq and basically abandoned his children. He justified this abandonment by using some of the tortured logic of the leader.

I did research into it at the time and basically told my brother that the guy is shyster. He got pissed and pointed out how smart the guy is and don't I think he might no more than I do. And I pointed out that he's using his intelligence to take advantage of people.

He still lives in NY and we do speak but I'm not sure of his contacts with the group anymore. I do know that the leader did not own a home and would stay at group members homes. At the hq they would all have to wear sashes, the color of which indicated how far along the process the person was.

The guy stated that we all have some sort of disintegrations learned as children and that by utilizing his process you could correct all of them and reach your true potential. He stated that Jesus, Buddha and himself has achieved such full integration. There was also a suicide associated with one of his seminars.

Also, he had a lot of hollywood and music connections that he used to his great benefit. He roped in two heirs of the Bacardi Rum fortune and took them for millions.

He ran pyramid scheme with health food in NY back in the 80's or 90's. I believe there's civil fines against him that have never been paid in the $100,000.


originally posted by: Wide-Eyes
a reply to: knoxie

Joking about grabbing pussies is a completely different ball park to branding women and having a harem of them as sex slaves. Don't you think?


No its exactly the same ball park.

originally posted by: MRuss
a reply to: schuyler

It's getting hard to make simple statements on ATSv these days, isn't it?

Let's try it: the sky is blue.


Lies. It's the refraction of light via the particles in the atmosphere that gives the illusion of the sky being blue.

This has nothing to do with POTUS. No link whatsoever, and no one serious is even making such allegations. 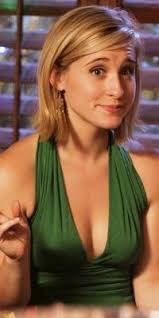 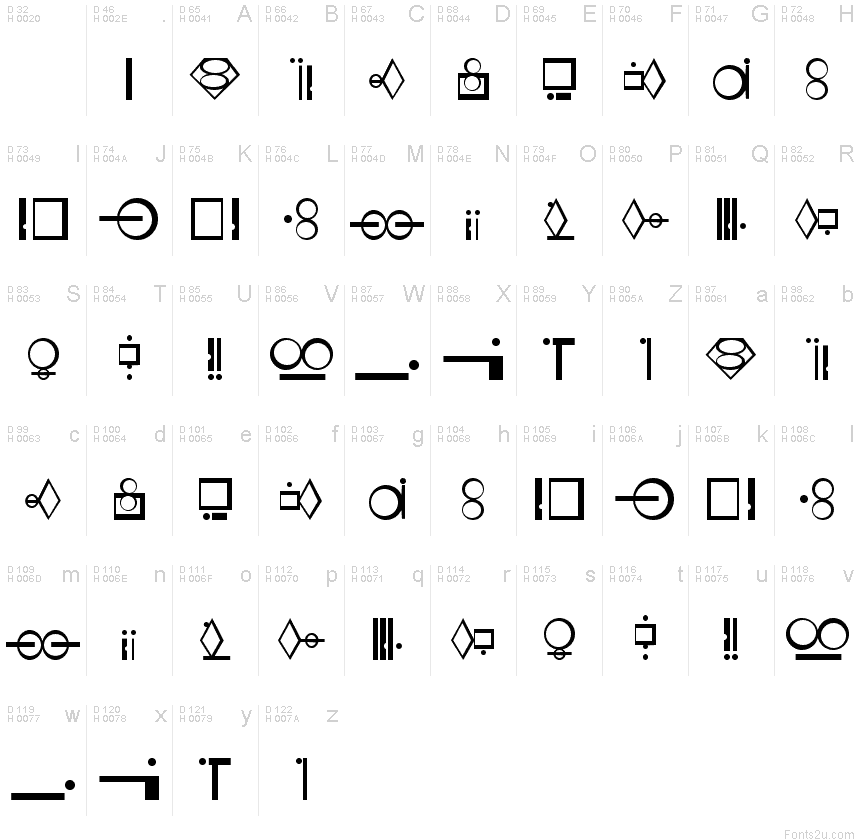 So an update. I spoke with my brother and asked him if he was still associated with this creep. He said that he was still involved but only tangentially now. I brought up these allegations and he said they were all bs. He said that this women's group was an unauthorized off-shoot of the NXCIVM group. They decided to brand themselves and when one of their husbands saw the brand she made up these allegations to save face.

Please note that these are his opinions and not supported by this writer.

I counseled him as to what he should do going forward to protect himself but he assured me he has nothing to hide.

I just can't believe he's still buying this guy's bs. He actually said he feels bad for the creep because there's always these unfounded accusations against him. I told him that where there's this much smoke there's often fire. He wouldn't have any of it.

Wow--thanks for sharing your story. You made this post really interesting!

It's funny how different you and your brother are: here you are on a conspiracy site trying to discern life's truths---and then you have a brother who is totally capable of being brainwashed, and to the bitter end too!

I'm one of those people who got kicked off the stage at a hypnotist show because I couldn't be hypnotized and I'd ruin the show. And I was always anti-establishment. I can't imagine joining a cult.

But what this shows us, in an interesting way, is that there are people who can be brainwashed---and lots of them.

I wonder how we became different.

If you ever met my brother you would think he'd be the last person to fall for this. He's a 6'6" bikey, covered in tattoos with a mullet. He was an animal in his teens and 20's, getting involved with some very anti-social behavior. I just think he was a guy who was always looking for something and, at a very weak moment in his life, he thought he found it. He's so deep in now I'm afraid he's never going to be able to get out. He did say he doesn't have anything to hide, so hopefully he wasn't included in any of this physically nefarious stuff. I'm quite certain he's been involved with carrying the message of the creep (as a true believer, not co-conspirator), and supporting him financially.

I'm from quite a strange family. Our father was a Boston cop and I've always been a sort of black sheep in the family despite the fact that I'm the only child, out of 7, with no criminal record. All of my siblings are fairly intelligent but only my younger brother has any kind of intellectual curiosity.

posted on Nov, 10 2017 @ 04:16 AM
link
What about Regligious Freedom that Trump and other Republicans always whine about? Or only mainline religions can have freedom to oppress people>

originally posted by: WilsonWilson
a reply to: face23785

This is what I'm talking about. This mindset of excusing assault. You grab a woman's genitals without warning, means she let you do it. It pervades society. The same as men who rape women, who think they like it.

Nobody is excusing assault. When's the last time you asked someone for permission to kiss them or do anything sexual to them? Nobody does that. Through your interactions with them over time you gauge whether they are receptive to it, and you take a chance. If they reject you, you don't do it again. If you do, that's sexual assault.

By your weak standards I've been sexually assaulted numerous times. Everyone has been. You've watered it down to the point where it means nothing, and you denigrate the ordeal that victims of real assault go through by cheapening it in such a manner.

originally posted by: abeverage
You forgot to add about Allison Mack is his Number 2...

That's not a brand, it's her hand. She's touching her little finger with her thumb.

It does look weird though.

originally posted by: abeverage
a reply to: Wide-Eyes