posted on Jul, 30 2017 @ 12:53 PM
link
Geometry is especially associated with Classical Greece and such illustrious figures as , and , who Pythagoras Plato Euclid wrote the first actual textbook on the subject, the aforementioned Elements. Geometry has also been held in particular reverence and high esteem by the ancient order of Freemasons, which, of course, hearkens back to the great Cathedral of the 12th through the 14th centuries, from whom modern Masons derive their pedigree.

Building era From the foregoing is should be obvious that geometry was, and is, closely associated with Architecture, that great manuscript of the human race, which provided the first and primary vehicle for the human employment of geometry. That it is closely associated with Art, Music and Handicraft is obvious as well to the student of the history of these subjects.

Ultimately, it must be appreciated that it was apparent to archaic peoples, as it is becoming increasingly apparent to contemporary students of the subject, that geometry is intrinsic to the very order of Nature itself, both biological and cosmic, and, now, thanks to scientific inquiry, the realization dawns that geometry lies at the basis of the molecular and atomic levels of creation.

The word Geometry itself means which definition is generally attributed to the fact that the ancient ‘Earth measure,’ Egyptians regularly utilized geometry to resurvey the fertile farmlands of the Nile river floodplain in late summer, after existing boundaries were buried by the deposition of thick layers of alluvium from the annual flooding of the river.

However, I would suggest the possibility that the idea of ‘Earth measure’ applied not only to the local measure of tracts of agricultural land in Egypt, but also on a much larger scale, literally, to the measure of the Earth itself, in a geodetic sense. More on that compelling idea later.

Anecdote has it that over the entrance to Plato’s Academy was inscribed the phrase “Let none enter here who are Whether or not this is a historical fact, the idea should make sense to anyone who has ignorant of geometry.” attempted to ascend the heights of metaphysical experience and knowledge, that a form of mental training designed to develop the rational faculties and the reasoning ability to high levels of proficiency, would be a prerequisite for successful completion of the metaphysical journey and avoidance of the many traps, snares and pitfalls that await the inattentive pilgrim who presumes to tread the path of knowledge. An old Masonic lecture from several centuries ago states:

“If we consider the symmetry and order which govern all the works of creation, we must admit that geometry pervades the universe…By geometry we may curiously trace nature through her various windings to her most concealed recesses; by it we discover how the planets move in their respective orbits and demonstrate their various revolutions; by it we account for the return of the seasons and the variety of the scenes which each season displays to the discerning eye. By it we discover the power, wisdom and goodness of the Grand Artificer of the Universe and view with delight the proportions which connect the vast machine…” 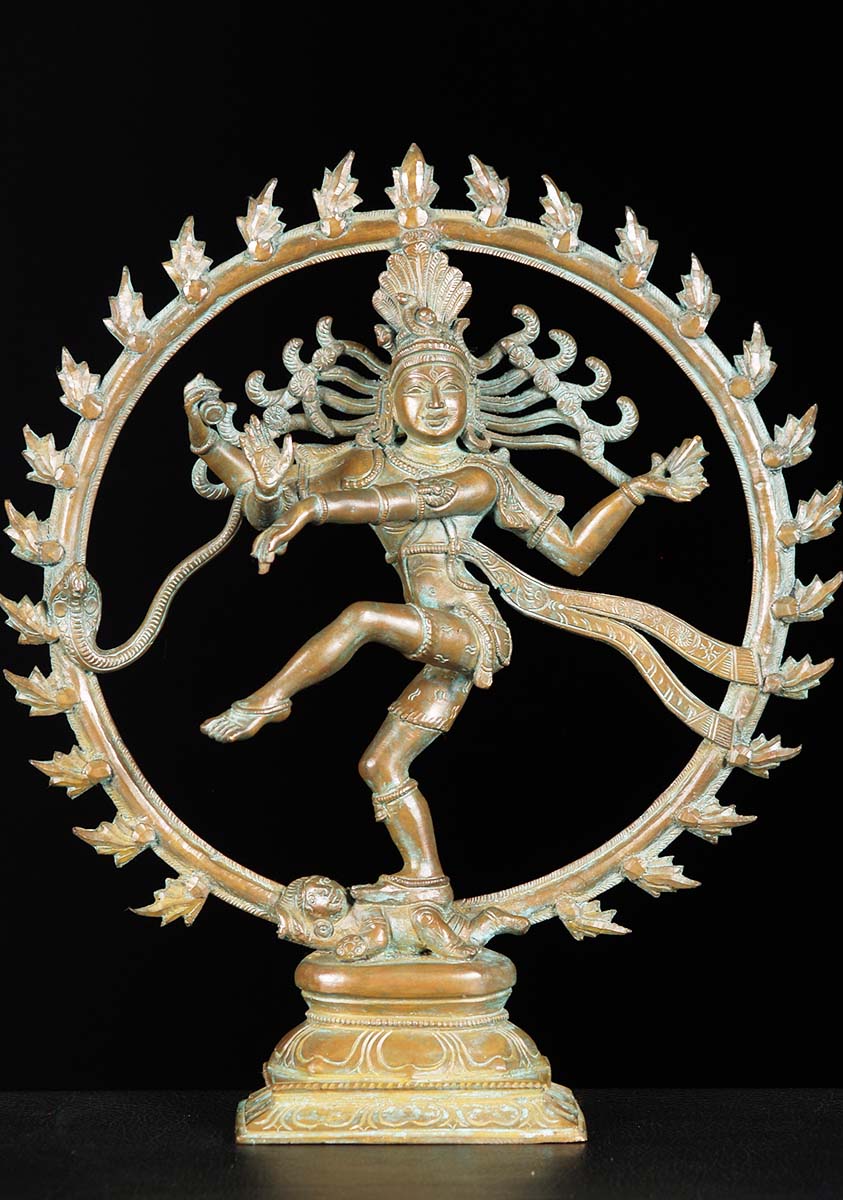 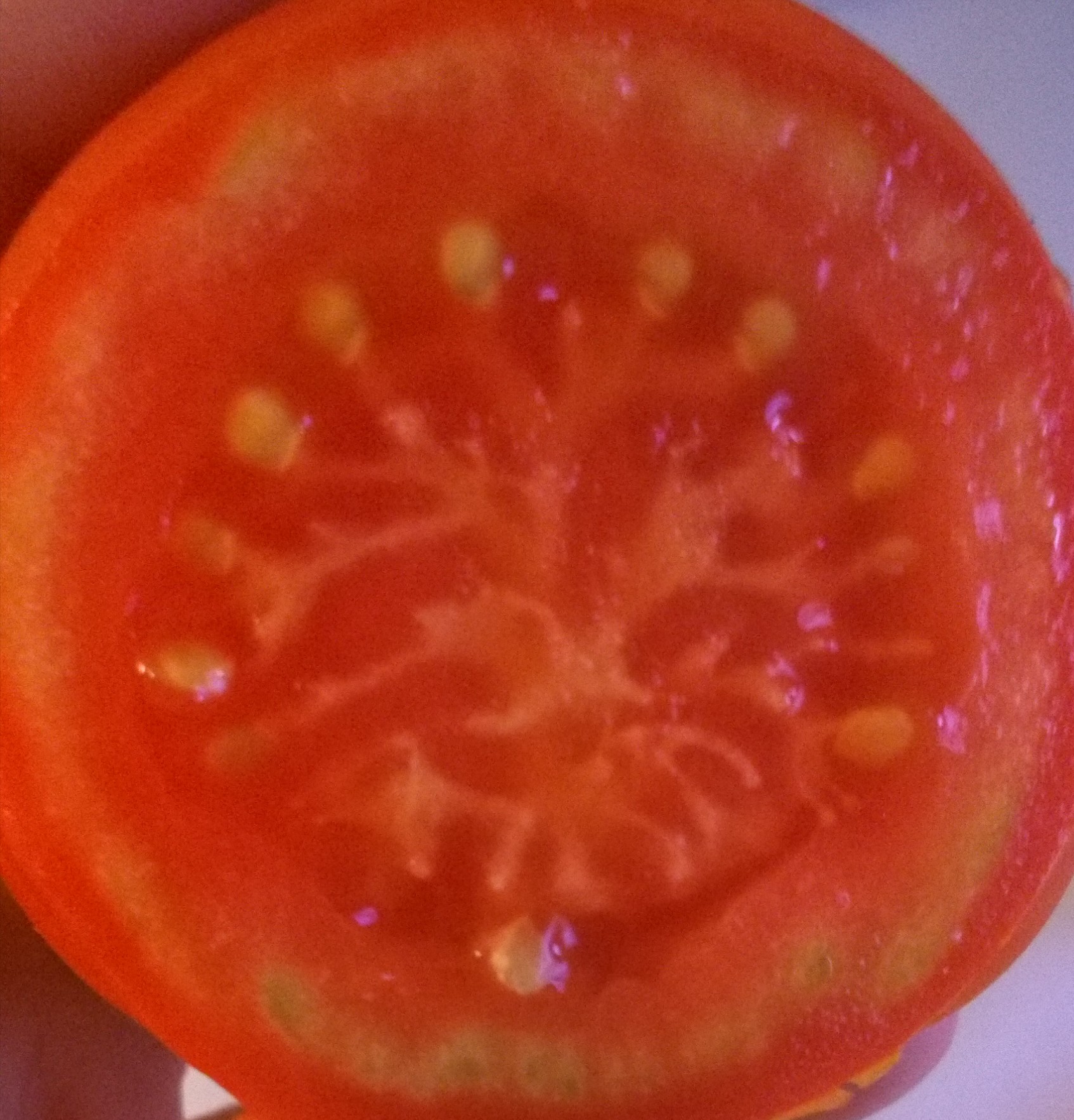 In the lodges of old, as in schools of Plato and Euclid the tools of Geometry were simply an unmarked strait edge and a pair of compasses.  That’s all. With those two tools it was possible to draw straight lines and circles, or arcs of circles.  Out of the combination of straight lines and arcs the entire edifice of Euclidian geometry could be generated. In the archaic conception, God was seen as working only with lines and arcs, or circles, to create the entire manifested universe.

In modern language we might think of vector forces and scalar forces.  Through a simple act of geometric construction using these two tools two lines could be drawn that intersect at an angle of 90 degrees.  The same act of geometry can yield an intersection forming an angle of 60 degrees.

These two angles lie at the base of the two great systems of Masonic geometry, and Ad Quadratum , that is ‘of the square’ and ‘of the triangle’, respectively, and, through their marriage emerges an infinity ofAd Triangulum form. In a small handbook frequently given to newly initiated Freemasons we find a valuable elucidation on the meaning of Geometry:

“Geometry is an ‘exact’ science. It leaves nothing to chance. Except for its axioms, it can prove everything it teaches. It is precise. It is definite. By it we buy and sell our land, navigate our ships upon the pathless ocean, foretell eclipses, and measure time. All science rests upon mathematics, and mathematics is first and last, geometry, whether we call its extension ‘trigonometry’ or ‘differential calculus’ or any other name. Geometry is the ultimate fact we have won out of a puzzling universe….There are no ultimate facts of which the human mind can take cognizance which are more certain, more fundamental, than the facts of geometry.”

posted on Jul, 30 2017 @ 05:03 PM
link
Geometry is really fundamental down to the atomic level and beyond - from the atomic bonds and angles that allow crystals to form and water to solidfy into ice. At the subatomic level, electron orbitals can be defined using spherical harmonics. But in nature, there is a certain randomness due to Brownian motion. In "Fractal geometry", the patterns formed from the erosion of rock to make mountains, planets. Even the surface of the ocean with waves is a dynamical mathematical solution to a combination of wind speed and wave energy. There is similarity through harmonics.

posted on Jul, 30 2017 @ 05:25 PM
link
One needs to distinguish between sacred geometry and geometry. Then one must understand the difference between true sacred geometry and what is merely symbolic representations couched in the language of a particular religion or metaphysics. Facts of geometry as taught in schools based upon Euclid's Geometry tells us nothing about the universe. Only sacred geometry can do that. What is symbolic remains representational; it does not express reality, only how philosophies and religions, i.e., the minds of humans, have come to understand it. Only sacred geometry tells you what reality is beyond the conceptual schemes and beliefs of religions.

"The Universe is a thought of the Deity. Since this ideal thought-form has overflowed into actuality, and the world born thereof has realized the plan of its creator, it is the calling of all thinking beings to rediscover in this existent whole the original design."

Geometry is merely a means to the end of discovering that design. The imprint of God's signature in matter and reality cannot be found in geometry per se. It is found only in sacred geometry. The trouble is, most people cannot recognise what true sacred geometry is because they have been wrongly told that the word "sacred" refers to whatever religious ideas the geometry expresses. In other words, its meaning is contextual and relative only to a particular culture. The word really signifies what IS of the nature of God, not what belief systems - even Freemasonry - represent this nature as. True sacred geometry would be recognisable to an extraterrestrial who knows NOTHING about human religions. True sacred geometry transcends all human concepts and representations. It is NOT merely symbolic. This means that 99% of what is discussed on websites as sacred geometry is not such. It is merely the ideas of a particular human culture or tradition, wrapped up in symbolism, having no universal/timeless validity. True sacred geometry embodies DIVINE archetypes free of their cultural wrappings and representations. Freemasonry is the knowledge of the wrappings. It is the box of chocolates without the chocolates.

If you want to eat the chocolates, visit here.

In my research I stumbled upon the Lune of Hippocrates and the proposed impossible task of squaring a circle. What's your thoughts on that?

Ancient Advantage:
I tend to think that the ancients had a more complete and simple way to explain thier observations. The use of modern tools today allow for quicker an more precise results yet it also allow the observer to look past patterns or assume conclusions.

In one of my threads a member suggested I get off the computer spreadsheets and start using a pen and pencil.
I took her advise. I saw more patterns and solved more problems, I unlocked a whole new level of crayzness that someday I hope to post here.

you say geometry is greek knowledge then use a hindu symbol, established thousands of years before the greeks begot their language, and a tomato only indigenous to the americas before the spanish found it.

there be a problem there

posted on Jul, 30 2017 @ 10:35 PM
link
a reply to: Argentbenign
Thanks. Your thread somehow reminds me of a 4 part documentary series Inner Worlds, Outer Worlds, it can be watched here for free innerworldsmovie.com.

The lune of Hippocrates bears indirect message: A line and an arc are with the same root, essentially. Thus the whole illusion of perception becomes possible. This is the symbolical aspect, I can not prove it like in a theorem, but I firmly believe in its significance.