Portland, Ore., has become the epicenter in a growing movement to call out white people who profit off the culinary ideas and dishes swiped from other cultures.

Someone in the City of Roses has even created a Google doc, listing the white-owned restaurants that have appropriated cuisines outside their own culture. For each entry, the document suggests alternative restaurants owned by people of color. One “Appropriative Business” is Voodoo Doughnut, the small doughnut chain accused of profiting off a religion thought to combine African, Catholic and Native American traditions.

Ok in a nut shell, if you are not of the culture the food that you are cooking (a chef), then STOP.

You are stealing from said culture.

One enterprising person has created a "black list" of restaurants to not visit because the people who own the restaurant are white ( I assume) and gives a suggestion of an alternate restaurant owned by a person of color. Cool huh?

The story only talks about white screwing minorities. But would this apply to minorities that cook hamburgers?

does this mean that all those latino workers in the back kitchen of various restaurants that cover the whole gamut will also have to quit working there? if it was carried out across the board a vast majority of the workers in the culinary industry would be out of a job and it would be the exact demographic they think they are trying to protect in this attack.

Wow. No seriously i'm lost for words. I just ordered and ate Spaghetti Bolognese made from a turkish restaurant a few hours ago. Am i racist now? This sh!t is confusing as f#ck.

The f#ck is wrong with people?

Who the hell are you supposed to pay for making a stupid burrito?

whywhynot
+23 more
posted on May, 29 2017 @ 09:19 PM
link
So ok I get it, every ethnic food can only be cooked by that ethnicity. All ethnic foods shall be segregated in that fashion. Hmmm if that's a good idea why stop there? Let's segregate other things by ethnicity. Oh yeah, been there done that.

PhyllidaDavenport
+38 more
posted on May, 29 2017 @ 09:20 PM
link
Eveyone is seeking self segregation
My neighbourhood
My religion
My work
My hairstyle
My food blah blah

We are going backwards at a very fast rate!


Perfectenemy
+20 more
posted on May, 29 2017 @ 09:21 PM
link
Isnt it kinda racist in itself to just assume all burritos are made by mexican chefs. My brain hurts from all the stupidity.

Portland will become the fish & chips/haggis capitol of the Pacific NW.

...this pegged my stupidity meter. Fortunately, it is still under warranty...

When I was at university a few years ago I worked part time as a dishwasher at an Indian restaurant. Mostly because my student loan wouldn't cover my atrocious smoking habits. It was owned by a man (he was white) who was the husband of the previous owner's daughter.

I guess they'd want me, the owner and the rest of the staff hanged for such a horrific crime.

I mean it's obvious that ridiculous nonsense like this harms their own stupid cause, and gives people ammo against the modern left in general, but they seem to hold completely contradictory ideals.

Shouldn't it actually be celebrated that some dude of the "default" culture (for want of a better phrase) took an interest in the cuisine of another culture and started a business based off that?

I think we should build an artificial island and ship all these crazies off there so they can rule it as they see fit. I'm pretty sure the end result will be some 1984-style nightmare mixed with apartheid South Africa.
edit on -050009pm5kpm by Ohanka because: (no reason given)

Grambler
+23 more
posted on May, 29 2017 @ 09:23 PM
link
Just another example of the sjw's that push identity politics taking things to the conclusion they want.

See its not about diversity and inclusion and loving one another; its about division, hatred, and hating the people they see as oppressors, in this instance white people.

It used to be that cultures sharing each others food, music, clothing, etc. helped bring people together.

Now the tolerant left wants to stop it.

The opposite of what America is all about.

Cultural appropriation is an issue... but not with cuisine. Cuisine is a craft, not a fashion statement.

I'd wish for the Cascadia Subduction Event to wipe the area clear of all this stupidity. . . . but I live there.

I live in Retardistan.

DrumsRfun
+6 more
posted on May, 29 2017 @ 09:28 PM
link
Music and food are fair game to create and recreate for everybody.
I guess I can never make Jamaican jerk chicken,lasagne,tacos etc etc ever again.
No more playing Hendrix or Chuck Berry riffs on my guitar anymore.

These people either have no life or are just brain dead...or both.

Well folks, it was a fun ride while it lasted.

RIP America. You will be missed - there was no one like you and there never will be...

I'd wish for the Cascadia Subduction Event to wipe the area clear of all this stupidity. . . . but I live there.

I live in Retardistan.


They changed the name, recently, to the more PC: Developementallychallengedbuthighfunctioningburgh. 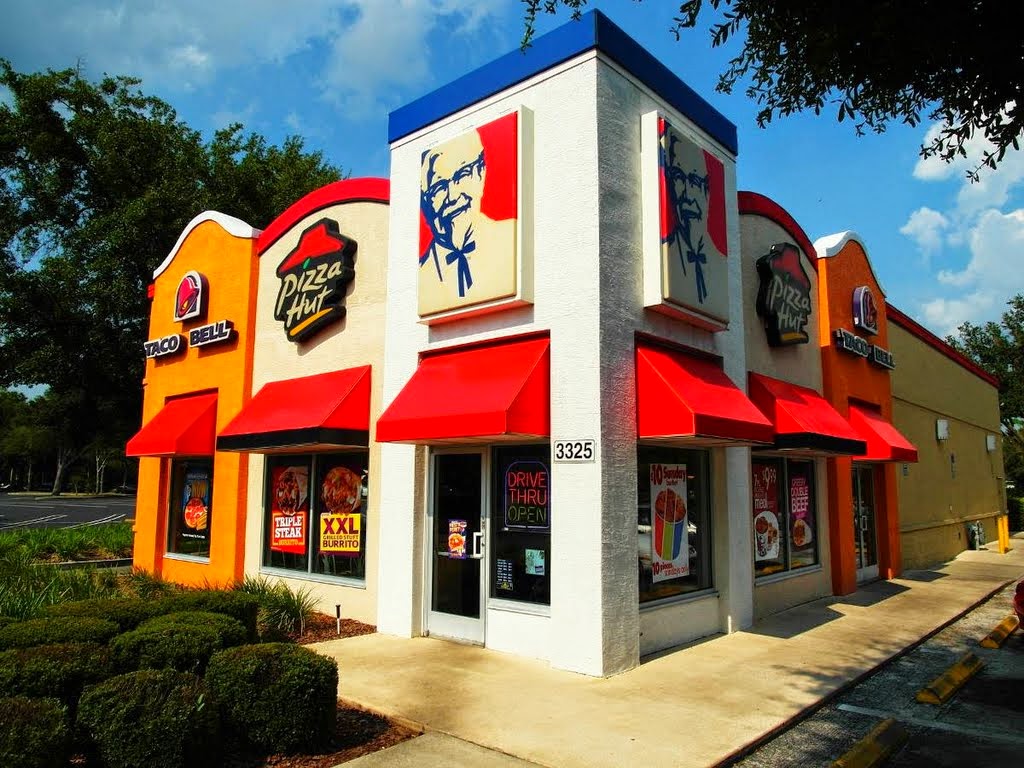 America...McDonalds has your back.
They will hire enough politicians to make sure these people never mess with their prof...oops,I mean your rights.

whywhynot
+5 more
posted on May, 29 2017 @ 09:36 PM
link
So under the intent of his policy wouldn't it be homophobic for a straight guy to cook a gay guys cake? I mean shouldn't it be cooked by a gay?

What's it an issue with? How is anything an "appropriation" ? Is it not just sharing of interests cultures etc? Like we are told we should in the fairness that is multi culturalism