Your favourite Alien or Conspiracy Movies?

i stopped at the bit where i seen the kid washed up on the beach (the beginning!)

that type of shock factor angers me!

originally posted by: Sublimecraft
a reply to: Davg80

Here are 2 favorites, the first is about abductions (Intruders - 1992), the second about Roswell


Perfect for the stormy Saturday here. I highly recommend both flicks. 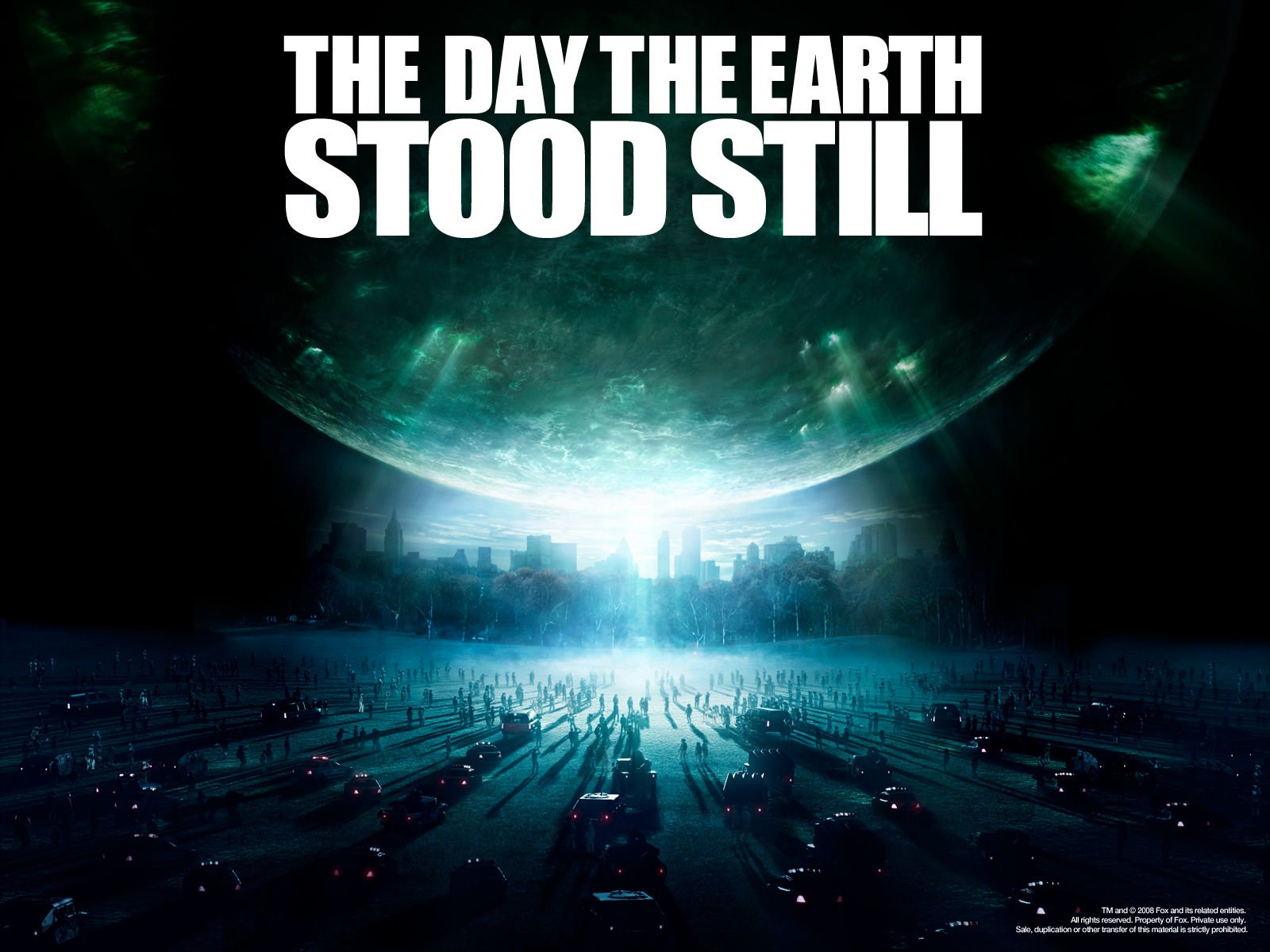 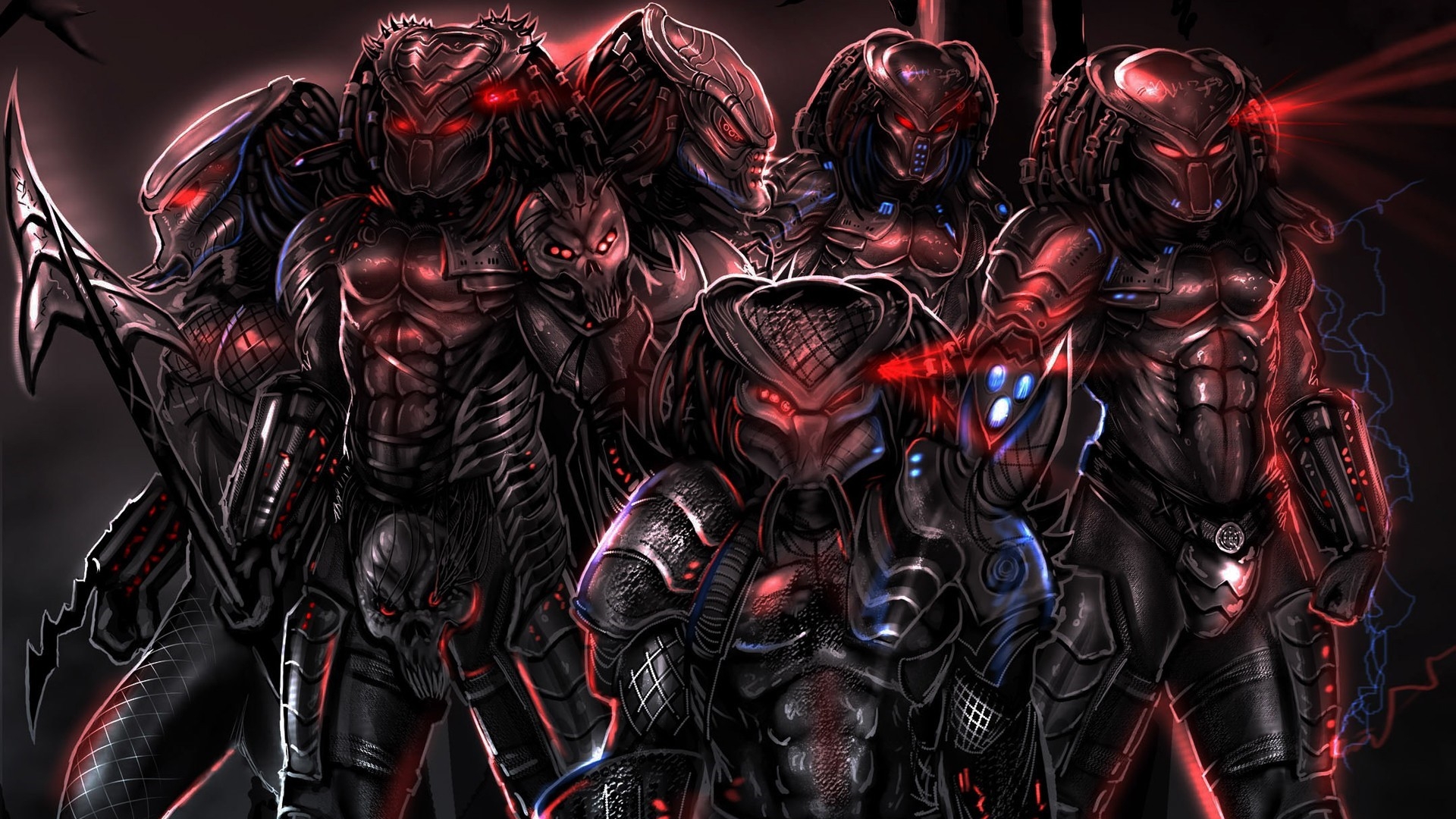 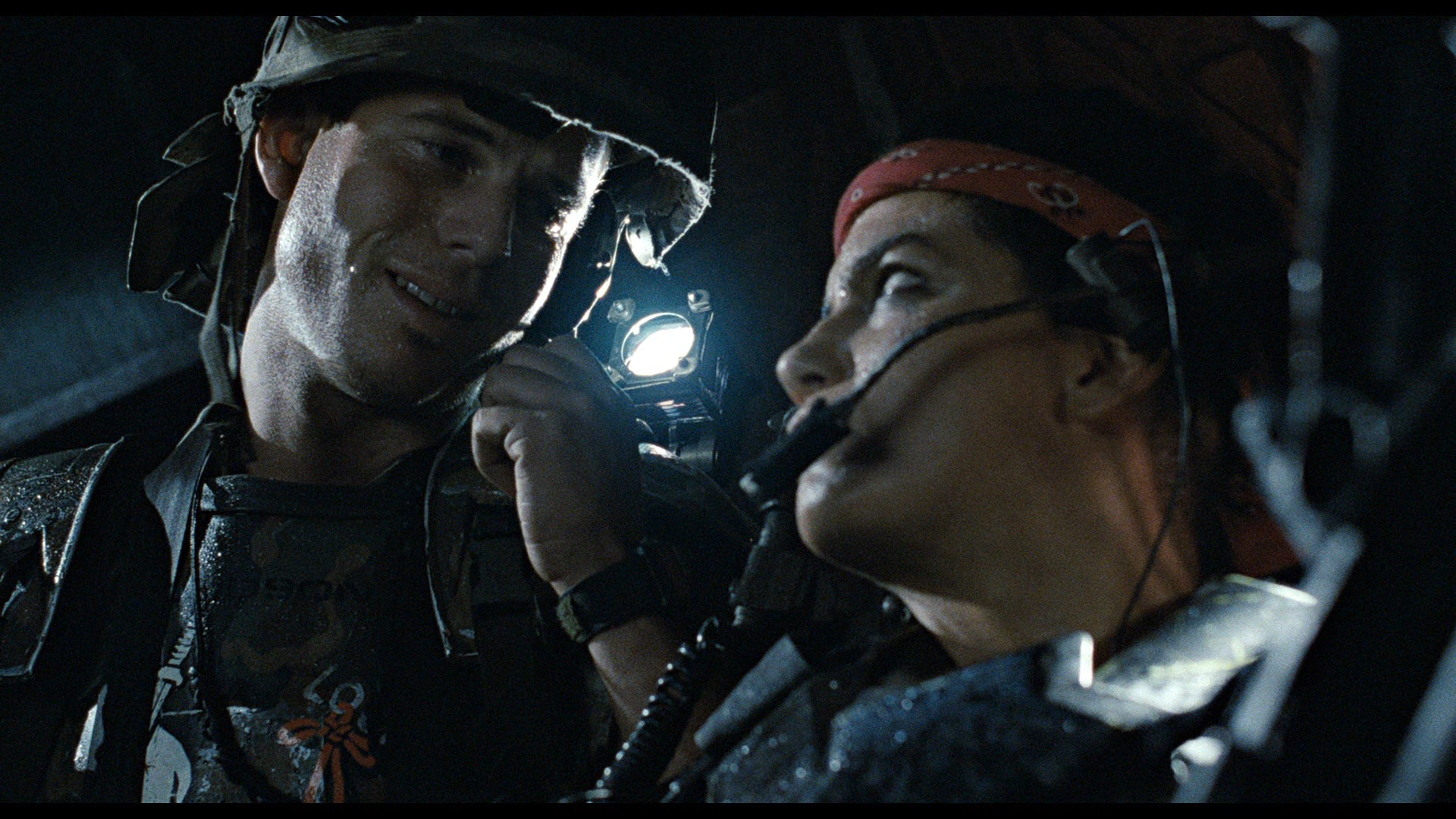 My favorite was always Communion, with Christopher Walken. It is the movie version of Whitley streiber's book of the same name. I watched that movie by myself when I was 13 and it scared the hell clean out of me!


A shy radio telescope operator named Zane Ziminski (Charlie Sheen) picks up a series of regular signals coming from space, and deliberately pointed toward Earth. Eventually he discovers intelligent alien life. But the aliens are keeping a deadly secret, and will do anything to stop Zane from learning it.

The Fly
Dark City
They live


But i must recommend a couple newer indie movies that i enjoyed very much,

lol two out of the three i mentioned in my OP.........Great minds and all that

Cheer for that, seen it, but may be a good one to introduce my 2yr old son to,

Didn't know Charlie was in one, will defo catch this soon... cheers 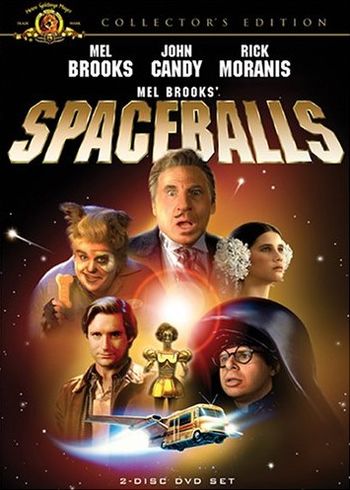 this does look goodgomovies.es...
will defo be checking that out cheers

A little campy but fun, I like the banter between the characters in "The Thing", where James Arness plays the monster while in "Them" he plays the hero. The Terror was one of Jack Nicholson's first films, costarring with Boris Karloff. The Blob was Steve McQueen's first leading role. As a diver Creature From The Black Lagoon has me looking over my shoulder mud diving New England Lakes and Quarries.

Ya, at intro was pretty intense, but you will see why during the movie.
Skip through the first 5 min intro. You won't be disappointed!

Not good. The aliens scared the hell out of my daughter when she was 4, and she doesn't scare easily. I have never watched the full movie as a result.