posted on Apr, 24 2017 @ 02:08 PM
link
I just watched this interesting video and thought I would share with you folks and see what your theories are, I find it a rather interesting and feasable theory as I know a large amount of people who remember certain things happening that have never actually happened, so I think it to be fair that in our reality that we live in now which is actually our current but wasn't what we expected our current to be the directors or script writers of films could of made small adjustments to stuff such as, Mirror Mirror On The Wall, it was actually Magic Mirror On The Wall.

At 6:45 he talks about the Mandela Effect. He says at some point "I can't figure out why some people don't remember it and some people do... Anyway....."

Kid Genius needs to figure that out before he keeps posting more videos. Or Dad needs to stop projecting his insecurities about his memory on his kid.

I thought the comment, "mom, do you have marker" was brilliant.

I can't imagine what this kid is going to be like once he discovers girls.


People used to think our Earth was the center of the Universe.

Why would you think our Universe is the center of time?


Have I ever said any such thing?
No, I have not.
Our Universe is THE Universe.
There is no other.
The (un)'Reality' of 'time' is another subject.
There is no 'center of time', other than the Here! Now!.
'Time' is an illusion, a mental mirage, an appearance in 'thought'/ego.
Reality, the One Universe, other than in our illusions of appearances/mirages, is utterly 'timeless'.

posted on Apr, 24 2017 @ 08:18 PM
link
Who would have known that beyond effecting apartheid In South Africa that Nelson Mandela would go on to effect the very fabric of the space time continuum it self. 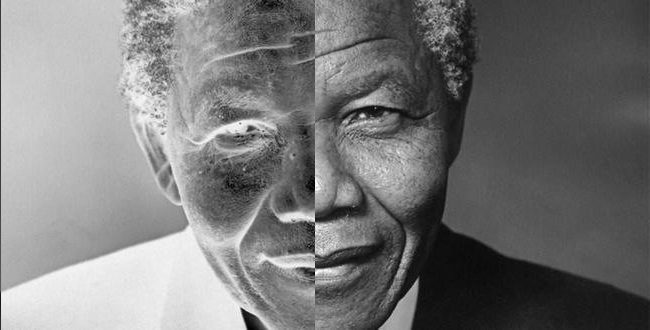 posted on Apr, 26 2017 @ 11:04 PM
link
Bfletcher618 Thanks for posting. Definitely food for thought. I always enjoy thinking out of the box and those who excel at it. IMO that is how many of the questions we have as human beings will be answered. Tesla comes to mind. I believe they said he was insane.

posted on May, 9 2017 @ 09:31 AM
link
Ok definately see some truth. And I understand theoritical physics. The kids probably right on MOST of what hes saying. Maybe doesnt have the full picture. Hes one of great minds no doubt. Lucky for him hes in a universe where hes considered a child genius. But in another parallel universe he could be a female genius or a bad kid who does drugs and steals. Or every other possible outcome.
He will learn as he wises up on how to make complicated matters simple to understand and not over think his own theories. Slow down bud.. Your on to something but people have an understanding of infinite.
He made the example of the destruction of an electron that changed our reality. PERFECT! I get it. But the comment about him not understanding memory lapses.. The mind transcends space and time. If antimatter is the opposite of matter but directly manipulates matter.. Is it safe to say antimatter may be directly manipulated by the mind and thought?
Is that why anything is possible if you believe? Placebo effect safe example?

This kid is someone to keep an eye and ear on. I look forward to hearing more theories from him.