posted on Mar, 31 2017 @ 03:49 PM
link
The term " Supergroup " came about in the mid-60's when renowned and accomplished musicians came together from their previous bands to form a new band.

The first " Supergroup " where Cream. In my opinion the best of them all. 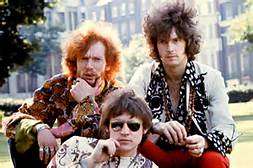 Eric Clapton ( ex The Yardbirds, John Mayall & the Bluesbreakers) Jack Bruce ( ex Graham Bond Organisation, Manfred Mann) and Ginger Baker
Ginger Baker ( ex Graham Bond Organisation ) came together to form Cream in 1966. They only stayed together as a band for 2 years, but during that time produced 4 memorable albums. Fresh Cream, Disraeli Gears, Wheels Of Fire and Goodbye. Difference between Baker and Bruce forced the break up of the band.

A sample of their music from their 2005 reunion.

The first " multi-national " Supergroup where Crosby, Still, Nash and Young. 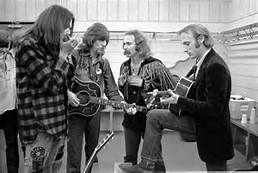 
Next to come along where Blind Faith formed in 1969. 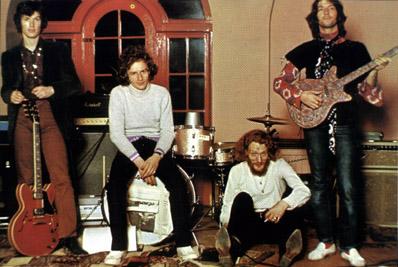 Two ex Cream members Eric Clapton and Ginger Baker where joined by Steve Winwood ( ex Traffic, The Spencer Davis Group) and Ric Grech ( ex Family). As a band they where short lived only making one album together aptly named " Blind Faith " They split after 12 months.

The opening track from the album

Next to come along where Humble Pie. Again formed in 1969 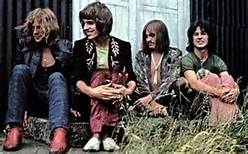 Next came many peoples favourite. Emerson Lake and Palmer. 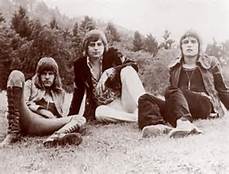 Formed in 1970 and broke up in 1979 but the reformed several times after. The band members Keith Emerson ( ex The Nice) Greg Lake ( ex The Gods, King Crimson ) and Carl Palmer ( ex Atomic Rooster, The Crazy World of Arthur Brown ) had worldwide success with many well know anthems.

Jumping forward a few years i will finally add " Bad Company " formed in 1973.

Band members comprised of Paul Rodgers and Simon Kirke ( ex Free) Boz Burrell ex (King Crimson, solo) and finally Mick Ralphs ( ex Mott the Hoople ) Off all the Supergroups and along with Cream they made some of my favourite music. They still perform to this day but with different line ups as both Burrell and Ralphs have sadly passed away.

Hope you have enjoyed and please add any of your favourites.


followed by the supergroup to beat all supergroups Led Zep


Never got into Blind Faith...not sure I'd class them as a supergroup personally...but that's music innit? very personal

posted on Mar, 31 2017 @ 03:59 PM
link
I can think of a few. Blue Cheer, Love, Blodwin Pig, The Yardbirds, Canned Heat, Blood Sweat and Tears, Buffalo Springfield, Vanilla Fudge. There were also some pretty famous and infamous night clubs like The Roxy, The Troubadour, The Wiskey, Pandora's Box...
edit on 31-3-2017 by Plotus because: add info

For some reason both Yes and Led Zep aren't classed as a " Supergroup " which i do find strange.

However it's probably because members of those bands actually began their music careers in them and not come from other well known and successful bands.

Any love for the MC5?

No Supergroup thread should be without Journey.

Here is a super duper group.

posted on Mar, 31 2017 @ 06:11 PM
link
There is only one super, super group, the Wilburys
Not only were they artists from other bands, they were the greatest artists Of a generation individually and of course subjectively.
These were the days when talent emerged rather than be produced according to the direction of commercialism.