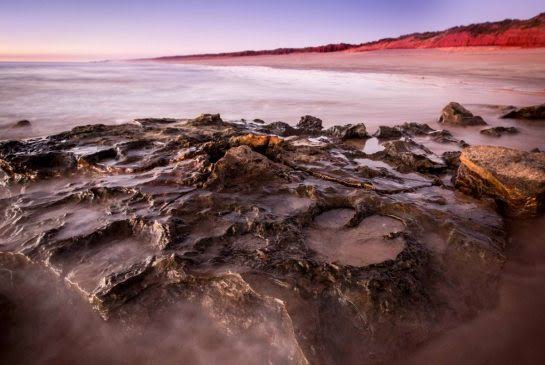 The print, measuring 5 feet and 9 inches long, belonged to a sauropod, or a long-necked dinosaur.

These discoveries always fascinate me. I'm always amazed at the anatomy and biology of the dinosaurs that use to roam the same lands we do today.

That is one large print! Almost as long as the average male human is tall! Amazing to imagine such a living, breathing creature walking about, and possibly on herds.

In other news not directly linked;

After sightings, the search is on for extinct thylacine

The last of these dog-like animals, also known as Tasmanian tigers, was thought to have died in 1936. But might they still be lurking elusively in the wild? 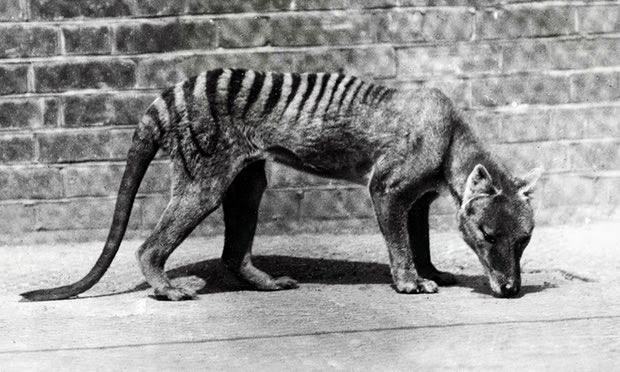 A possible siting of the thought-to-be extinct Thylacine, as described above, is a dog-like animal.

Some cool finds as of late, its wonderful to get glimpses or hints of possible extinct species, they must be very evasive and much adapted to their enviromental habitat to not be evidently exposed.

Exciting times
edit on 28-3-2017 by Elementalist because: Attempting to add pictures!

One of the perks of being a Circus midget.

originally posted by: watchitburn
I could make snow angels in that thing.

One of the perks of being a Circus midget.

I'm 5'9! This things foot is as big as me! Imagine it's leg, thigh, quads.. majestic beast indeed.

Always wanted to meet a circus midget, thanks for stopping by mate