posted on Dec, 13 2016 @ 05:28 PM
link
Looks like some are beginning to see the fruits of the Iran deal. Sure, the big fat businessman are filling their pockets with more cash but there should be benefits for the working and middle classes. 1000's of jobs are likely to arise from this deal:

Boeing has just seen the last political raise and bumped it by $16.6 billion and 100,000 U.S. jobs. Congressional Republicans want to scuttle the agreement between Iran and the six-nation coalition, including the United States, that relaxed sanctions on the Islamic Republic in exchange for a halt (or at least a slowdown) to Iran’s nuclear development program.

Iran's Market has been largely untouched after years of sanctions, political tension. Since this deal, many businesses have sought to get into that market. This is just the beginning, other deals will follow. I'm hoping more jobs as well as a result. I'm unsure what the coming Trump Administration will do as Trump has stated clearly he's not too fond of the Iran deal in the first place. There's $$$ billions at stake though so I don't see the Republicans getting in the way.

If they're commercial pieces then why not ease tensions with quality of life for all?

posted on Dec, 13 2016 @ 05:54 PM
link
I doubt thousands of jobs will come from this deal. Boeing will add these aircraft to its production schedule.
This will help with some job security though. That's definitely a good thing.

posted on Dec, 13 2016 @ 05:59 PM
link
The easiest way to defeat Iran in my opinion is to westernize its people with our products and culture. I hope it was part of the deal for all products to go to Iran w/o their government putting blocks up.

Expose them to freedoms, money, materialism, all that great stuff. Look at China, slowly the country is moving away from its communist roots. I think the Iran Deal was a good move. Open the market.

originally posted by: jellyrev
The easiest way to defeat Iran in my opinion is to westernize its people with our products and culture. I hope it was part of the deal for all products to go to Iran w/o their government putting blocks up. 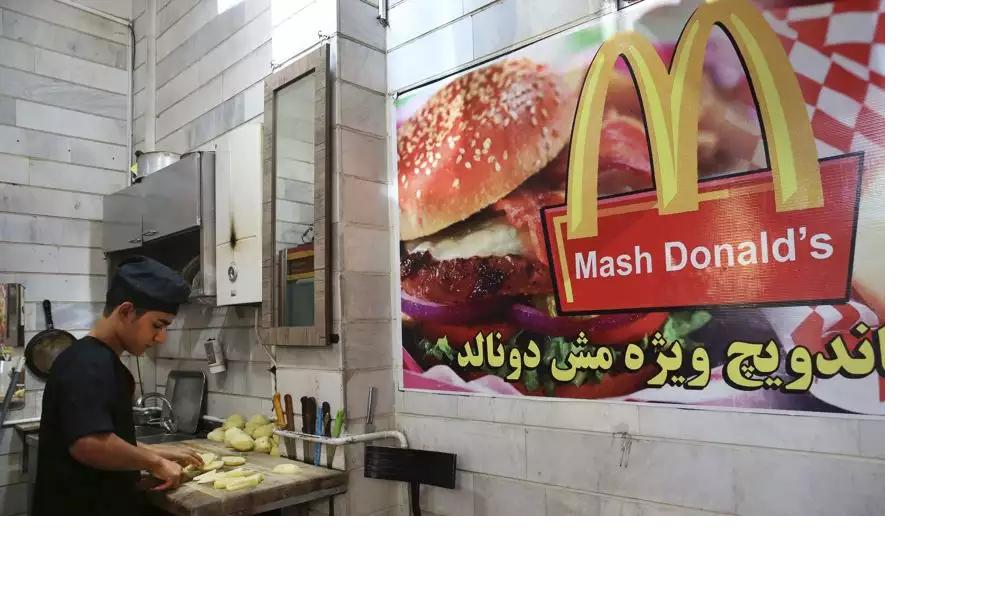 posted on Dec, 13 2016 @ 08:32 PM
link
Now they will not need to hijack planes for terrorist attacks.
They will have their own air force.
It has become obvious that passenger planes make good weapons of mass destruction.

posted on Dec, 14 2016 @ 12:34 PM
link
Jellyrev. The problem with Iran is its OLD LEADERS. the rest of the people are pretty westernized.

As to the deal. As son as trump tears it up The sales to Iran by boeing become illegal.