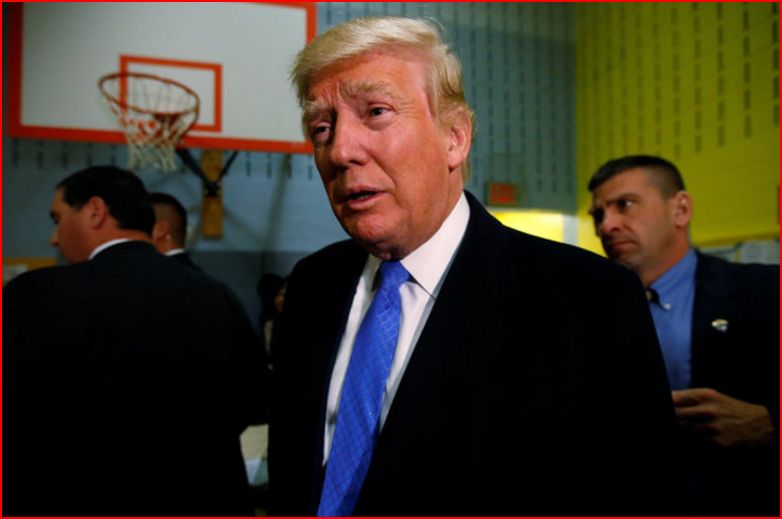 The above picture was clipped from the second page of the Huffington Post, after clicking on this picture from page one: 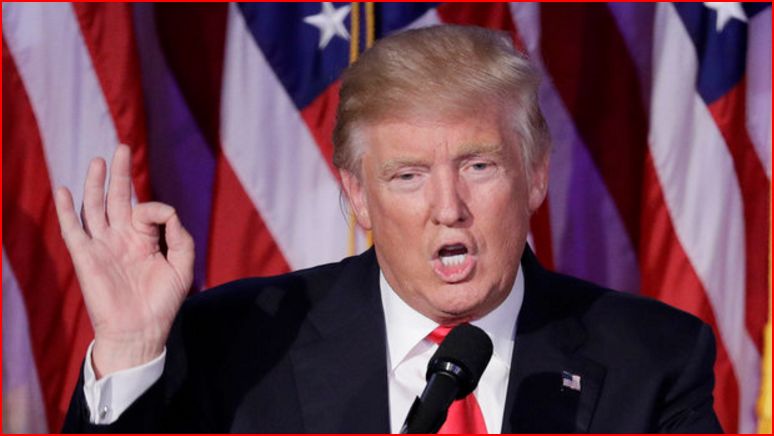 Doesn't look like same person at all! Are we seeing the body doubles already?

I assumed this was going to be a bad joke from a Hillary supporter "see how dumb you guys were acting!"

I hate these sorts of things, because people can look different from one picture to the next, but..

A couple of times I thought he looked different.
He has Stunt Trumps I hope and not just splitting into two every few days we do not want thousands of Trumps running about.....make a good movie though Night of the Bleating Trumps.

maybe from a far enough distance. but up close and personal no.

posted on Nov, 15 2016 @ 11:13 AM
link
With all the hate spewed by the protestors and death threats towards him over things he hasn't said. I'd assume he would need a double.

Here is a picture of him from the same event. Looks much more like him from this angle. 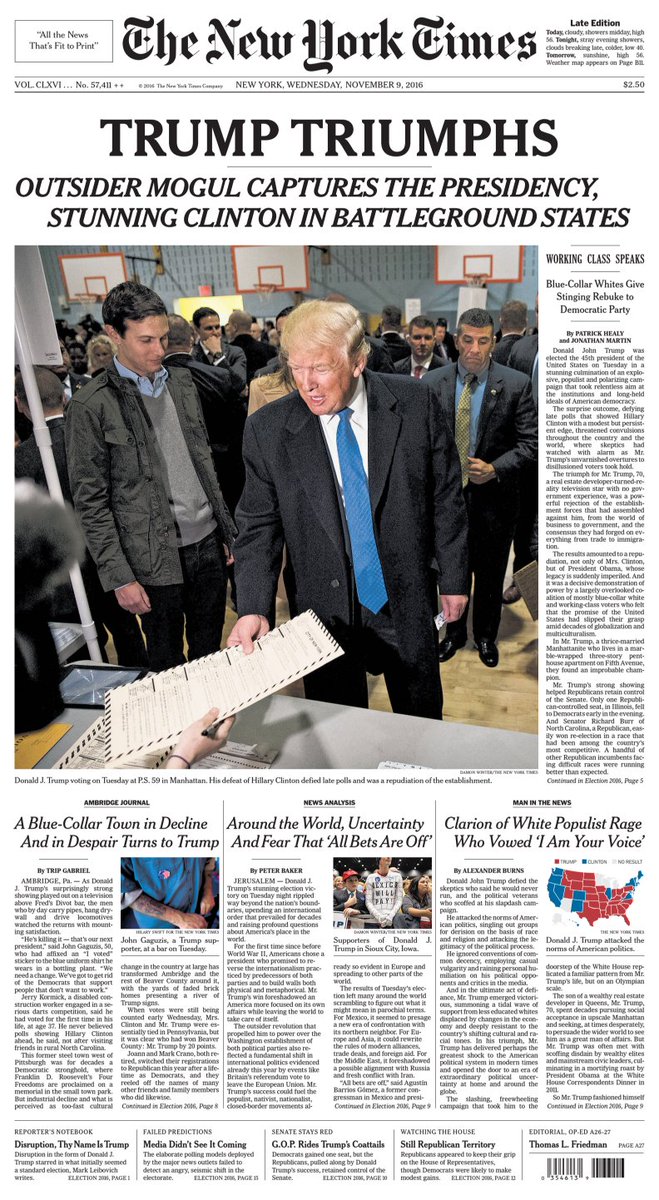 I think it's just the pic to be honest. Do you know if there are other pics from this event to compare it to...

Finally, y'all get to sound as crazy as we did...

Winning has never felt so sweet...

posted on Nov, 15 2016 @ 11:23 AM
link
I gather shapeshifting from alien to Donald is not easy, especially with opposing colors from grayish green to orange.

originally posted by: hounddoghowlie
a reply to: Reverbs
my bad got to lookin closer and this one was photoshpped


You think that the picture in question was photo shopped?

This one is funny.

Eyebrows look too bushy and the nose does not look like Donald Trump's nose to me.

You probably don't know much about photography, how different focal length lenses and angles work.

So not a body double.

I think it's just the pic to be honest. Do you know if there are other pics from this event to compare it to...

The story linked to the picture wasn't about the event. I just noticed that I didn't recognize the man in the photo. Maybe Donald was late, and his double stepped in until he arrived........

originally posted by: Gin
a reply to: windword

You probably don't know much about photography, how different focal length lenses and angles work.

I don't think it's the camera angle. It's his eyes, his cheeks and his chin, upper lip and mouth, his hair and his eyebrows. It just doesn't look like the same man at all to me.

Sounds like something that happens when a Rugby team leave a curry house!

I mean what does that name sound like anyway?

WOW thats a depressing job for a certain persons

I know I think every Brit smirks a little just at the sound of his name...Trump lol.