Man on water scooter ploughs into ferry off Southampton

posted on Nov, 5 2016 @ 04:31 PM
link
Luckily he wasn't hurt.
The picture was captured by a passenger on a car ferry and shows the moment the water scooter rider discovered ferries are hard. 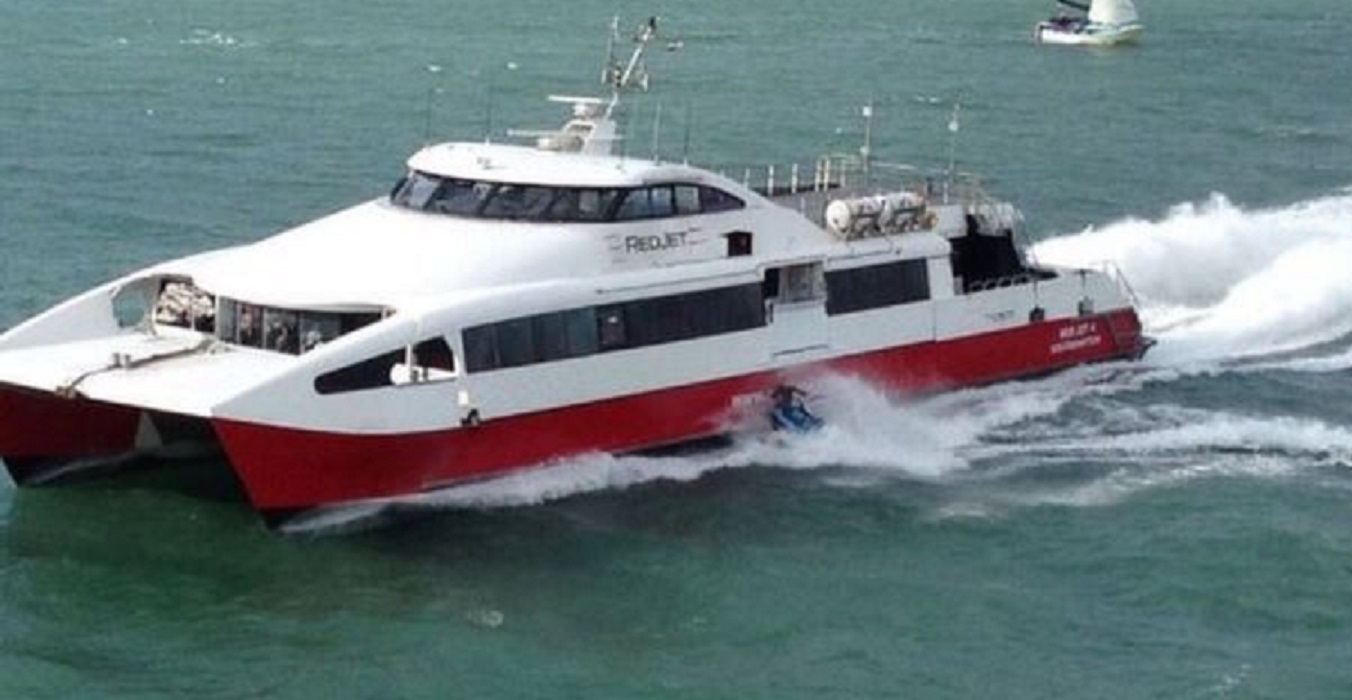 Coastguards described the crash as a "glancing blow" and said the man - who was uninjured - was picked up by a companion on another machine. The catamaran, the 12:15 GMT from Southampton to Cowes, was undamaged. 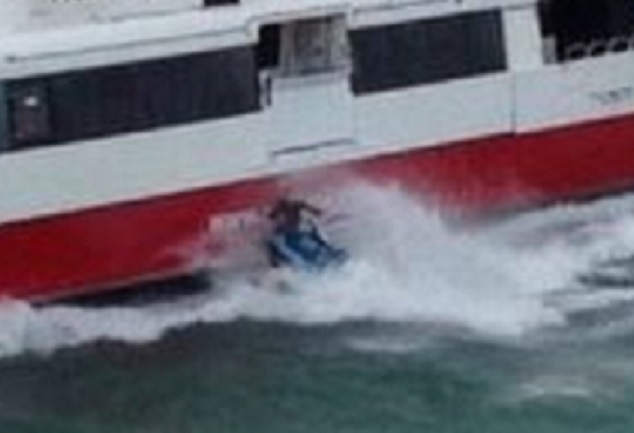 Yeah, that 'glancing blow' looks like a full on T-bone.

originally posted by: Mandroid7
Blind guys that like speed lives matter too

No, they truly don't.

How in the hell do you t-bone a freaking ferry?? It's not like there's a blind spot or anything...it's a ship ffs! What was he thinking...or drinking?? 😂😂😂😱😨

I see Eddie the Eagle gave up his skis for a jet ski.

posted on Nov, 5 2016 @ 05:12 PM
link
Sources at the scene described the man as being "enraged" stemming from an prior argument at a local bar.

Eyewitnesses to the prior altercation at the bar stated that the man became enraged over a game of darts when another patron insulted him by stating "you couldn't hit the broadside of a barn".

Lol, are you sure it was not about the elections in the USA?