Common sense USA saved from an election, from the Queen

"In an unexpected televised address, Queen Elizabeth II offered to restore British rule over the United States of America.

Addressing the American people from her office in Buckingham Palace, the Queen said that she was making the offer “in recognition of the desperate situation you now find yourselves in.”

“This two-hundred-and-forty-year experiment in self-rule began with the best of intentions, but I think we can all agree that it didn’t end well,” she said.

And that is it, no more problems, no more Hillary or Trump.
Let the invasion begin


"Using the closing moments of her speech to tout her credentials, the Queen made it clear that she has never used e-mail and has only had sex with one person “very occasionally.”

As my wise friend from the UK told me...

There would be no more fluff ball (American Football) but, we would have NHS so...

Let's wait a bit to see if Putin makes us a better offer.
But yes, we need help.

posted on Nov, 1 2016 @ 12:54 AM
link
No thank you guys, our guns are much more effective and thoroughly proliferated now. So, you know, good luck but you can keep your Monarchy.

posted on Nov, 1 2016 @ 04:17 AM
link
a reply to: Raggedyman
Very interesting,the thing I notice these days people lack common sense,I see these pro whatever posts,people never read between the lines,how they are lead to believe,maybe it's the fear they feel got me 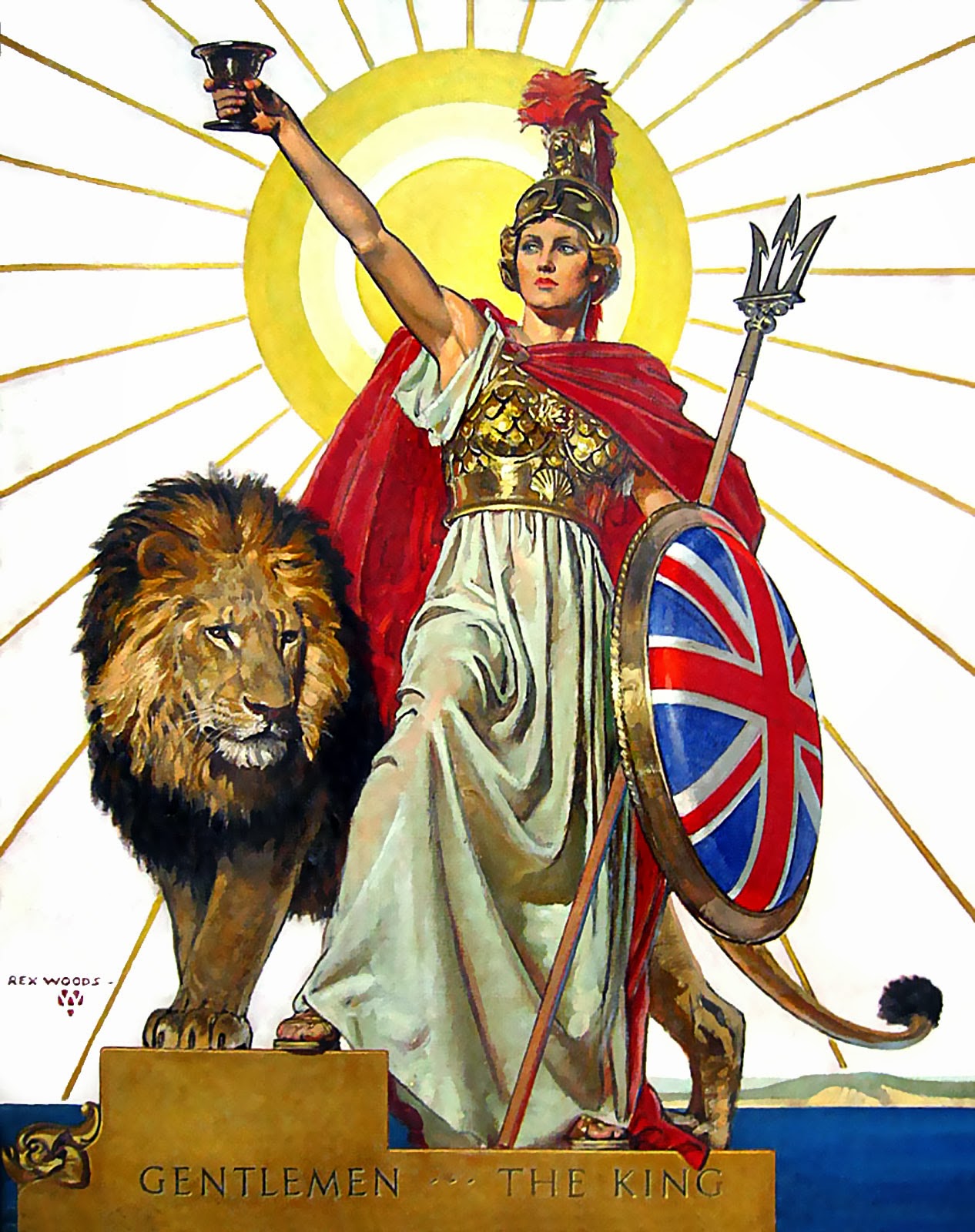 In case you didn't notice and I wasn't clear enough, it is a bit of a joke
It's called parody
It's American parody, it's not even from the UK

You are supposed to laugh at yourself