I guess that's a good thing, because maybe it just means some of his hardcore fanatics are finally snapping out of the spell. It looks like the pole vault requirement at the mental gymnastics center has finally gotten too high for all but the most delusional of his apologists. But for everyone else who's seen this entitled narcissist buffoon for what he really is, it's just another bag of garbage in the dumpster fire we've been watching from the very start.

So now let's level that up to a place even some of his haters, and most of the MSM haven't touched, mainly because the shock and disgust factor is so high here that it'll make you dizzy thinking about it.

Here's what Trump is quoted as saying about Jeffrey Epstein in a 2002 New York Magazine article:

I've known Jeff for fifteen years. Terrific guy,'' Trump booms from a speakerphone. "He's a lot of fun to be with. It is even said that he likes beautiful women as much as I do, and many of them are on the younger side. No doubt about it -- Jeffrey enjoys his social life."

Donald Trump, confirmed misogynist dirtbag, proud of his ability to get away with it because he's rich and famous – has a long time buddy who likes the younger girls and is “a lot of fun to be with”. Epstein of course also happens to be a convicted pedophile and notorious pimp of underage girls to the rich and famous.

Trump is currently accused of raping a 13 and 12 year old girl repeatedly at several of Epstein's parties.
Lawsuit Charges Donald Trump with Raping a 13-Year-Old Girl

And remember Virginia Roberts, the girl who helped blow the Epstein case into the public eye, largely because of this photo of her and Prince Andrew? 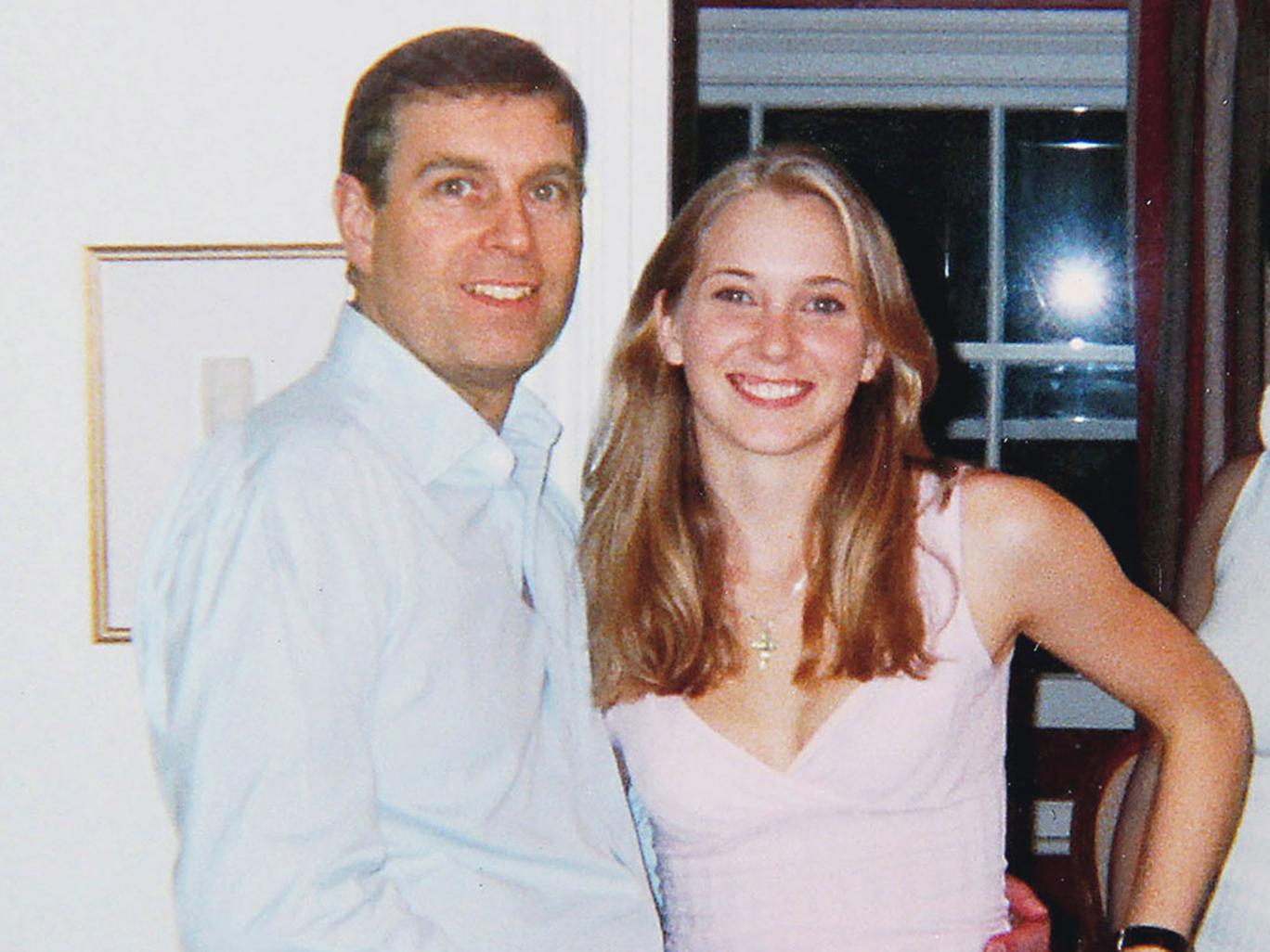 Here’s where it all began for her:

Roberts said her involvement with Jeffrey Epstein began in 1999 when she was 15 years old and working as a changing room assistant at Donald Trump's country club Mar-A-Lago in Palm Beach, Florida.

Virginia Roberts: Who is the woman at the centre of the Prince Andrew sex allegations?

Trump's attorney has tried to play this connection off as a trivial coincidence:

Trump's attorney Alan Garten told VICE News last week that the presidential candidate had "no relationship" with Epstein, and only knew him because Epstein was a member of Mar-A-Lago, Trump's private club and residence in Palm Beach.

"A lot of people hung out there, including Jeffrey Epstein," Garten said. "That is the only connection."

But Trump’s own personal endorsement of his pedophile pal in NY mag proves his attorney is lying. Message pads seized from Epstein’s Palm Beach mansion during the investigation also reveal personal calls from the Donald himself: 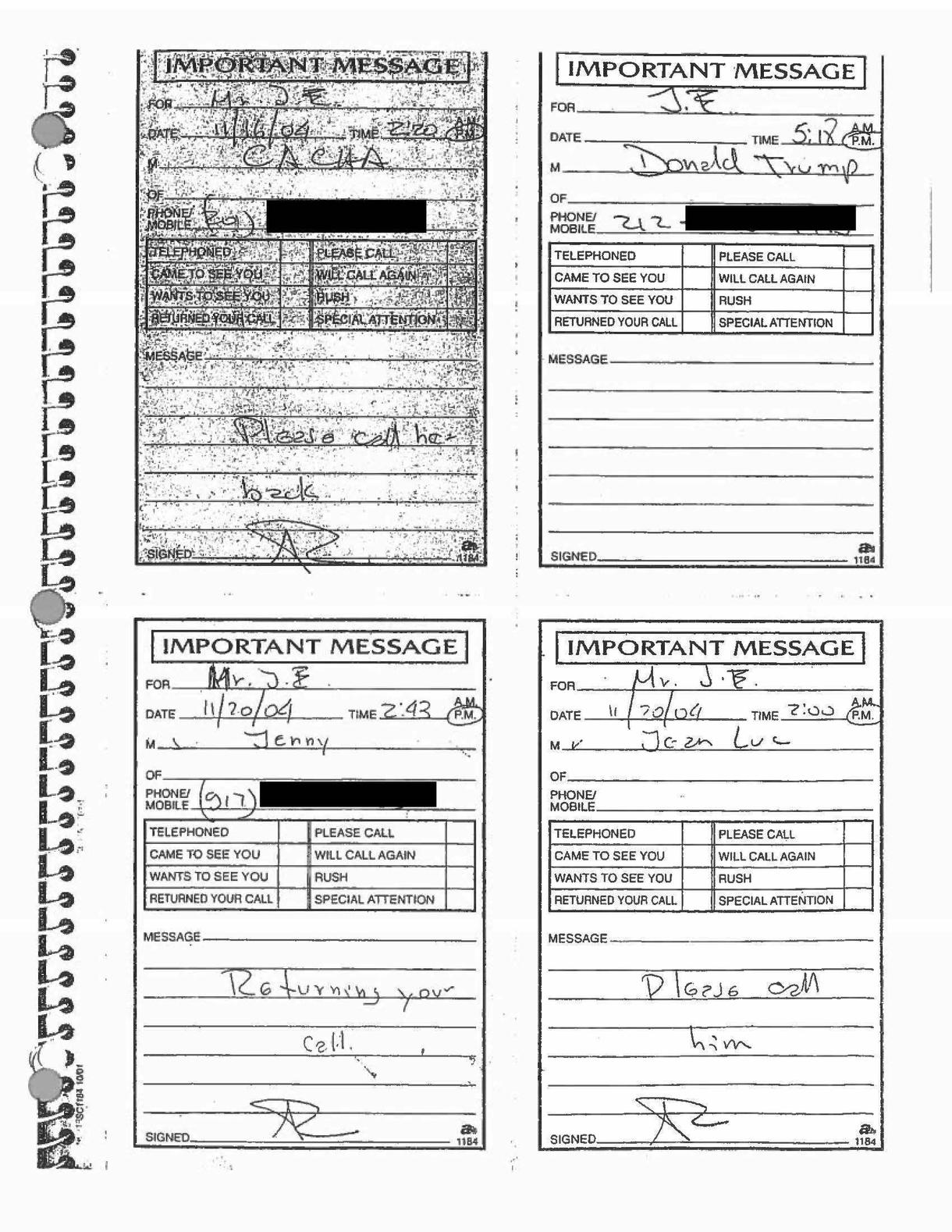 ...
So I know some of the really exuberant pole vaulters will still try to play this off as baseless attacks or hearsay. Good for you! Keep raising that bar.

I think most people however have to face up to the reality of what this man may truly represent. This much smoke points to a raging dumpster fire of pure elitist sh*tbag evil. It's not even whether he's merely a sexist or a racist anymore, it's a legit question of whether he rapes 12 & 13 year old girls because he's a “star” that can get away with it.

I know some will probably deflect this question to Bill Clinton's own dealings with Epstein, and those connections are valid and also worthy of further investigation – but also beg the question: what kind of deplorable would stand by someone who allegedly raped a 12 year old, just because their political enemy may have done it too?

Everybody should be talking about this, because both the Trump AND Clinton silence on this hydrogen political bomb is probably the most telling sign of all.

Then again, after yesterday’s hot mic first broke, the first thing Trump deflected to was this:

Bill Clinton has said far worse to me on the golf course - not even close.

If one of them goes down because of this they'll probably take the other one with them - and that’s exactly what we need! 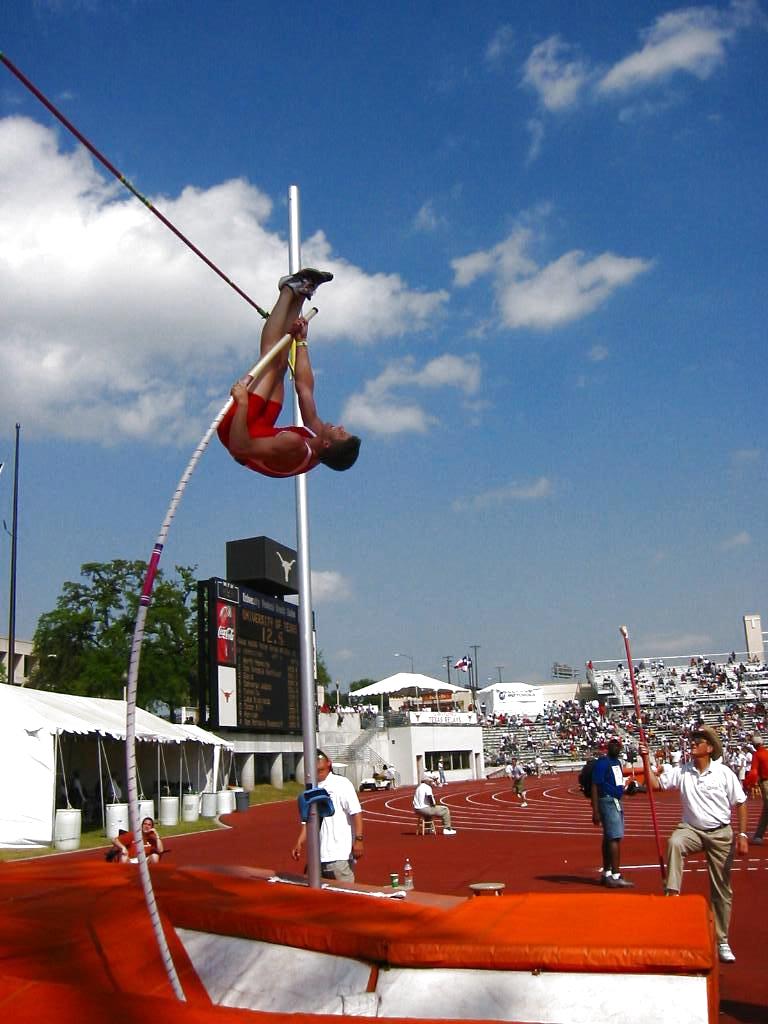 There is not proof of anything you said. It's all hearsay. Most likely it's put out by the DNC to cover up for Bill Clinton flying in the Pedo Plane to Pedo Island 26 times which was confirmed in the court case against Epstein and also by his flight attendant. This is all fact with real people. The case against Trump are all rumors and no one who is real, especially the 13 year old who does not exist or have a name. Not to mention conveniently filed when he ran for president. Anyone can conjure up a lawsuit. I noticed that the Clinton campaign accuses Trump for everything they do which is verifiable, as a way to counter him if he accuses them of something. Plus, they are much better with the help of MSM to get their message out then Hillary being exposed for all the crimes she did.
edit on 8-10-2016 by amfirst1 because: (no reason given)

No one is pretending shock, neither the right nor the left, at someone saying he can 'grab women's p***ys and they let him' and that he 'went after her like a b*tch'. And this Tic Tac thing is getting creepier.

And this thread is about the lawsuit naming Trump as having raped a minor.


That's quite possibly, literally, the dumbest and most ignorant thing I've ever read on ATS.

originally posted by: amfirst1
a reply to: mc_squared

The case against Trump are all rumors and no one who is real, especially the 13 year old who does not exist or have a name. .

It's a real lawsuit. The woman named is Katie Johnson, though it may be a pseudonym, common in lawsuits like this. It is definitely a real person.

He's a white male but he's not a real man.

And he has just lost this election.

I was planning on writing a thread like this. I think it's important to note that Bill Clinton was also heavily involved with Epstein.

It's no wonder the MSM isn't reporting much on this lawsuit. It damages BOTH Trump and Clinton - which is why it may be a legitimate lawsuit and not a propaganda tool.

This Monday a new book on Epstein is being released. He has apparently left the country (per his lawyers suggestion). Wonder what details will be in that book?

posted on Oct, 8 2016 @ 11:38 AM
link
Yup, put a fork in him..he is done. He is not winning anyone else over at this point and losing ground as people snap into reality, not a great reality but probably better than the police state to come under this bozo.

Normal straight males don't talk that way. Hormonally charged teenage boys might talk that way, but not even all of those. Most grown men don't talk about touching women whenever they want wherever they want to touch them; not even behind closed doors. I'm sick of people trying to just pass this off and normalize it. Grown men who talk that way do exist, but they are a vocal minority, and when they do talk that way there is a pretty good chance that it's not just "talk", that it will translate into action.

He talked about trying to pressure a married woman into sex, and he talks about touching women regardless of their will in the matter. NOT NORMAL. If you think that it is normal you are sick, wrong headed and possibly dangerous.

I'm sure that hillary and her foundation paid the girl and her family nicely to falsely accuse Trump of rape.

I don't have a horse in this race but look at the Trump message.
The other three messages on that document have a "Mr." in front of the J.E.
The Trump message is also not signed, dated or given a direction to call back.
The E in J.E. looks like it is similar.
Why not sign it? Just looks odd to me.

This is ats-you are only allowed to believe any allegations of rape if a straight white conservative male is being accused.

If Trump were bill clinton or a group of rapefugees,it would be considered a non-story.

posted on Oct, 8 2016 @ 11:56 AM
link
Is this Epstein the same one that Bill Clinton used to hang out with on some island with underage sex slaves?


What gets me about this latest scandal, is how some people are apparently “shocked” by it.


what gets me is the readiness of some to defend him.

No doubt..insane isn't it, although Bill is not running I believe.

Nah.... he is just the man that Hillary is STILL standing by.