posted on Sep, 30 2016 @ 04:36 PM
link
Black kitty after having spoken to her elders and her oldest brother...was contemplating who can run the fastest...older brother..feeling very old and crabby said to his little sister, "between you and me, i can befriend a Raccoon and as dumb as you are....ll you can do is outrun a mountain lioome other.."
black kitty left for the darkness to find some distant relations and the meeting went as follows..."
"hey ex sister, why do we hate coyotes?"
"i hear they put out wild fires...so i am not sure yet and really it was the mountain lions that killed ole Boy...not sure what happened with little Mommy or Nick, the Ginger Tom...is blame to cast ?"
Big brother was listening in wondering about getting even over the loss of his best friend, Nick and decided to give black kitty a challenge for the both of them..that bad luck ole Coyote is in town..."your very black little and not too noticable...and you should enter into the building he is in and cross his path...see who is worse luck being seen out...with enough bad luck on our sides we might make an alliance with mangy coyotes ...simply because we know they didn't take ole Boy down ...it was the mountain lions..far as our humans could tell..."
the poor human was still traumatized from finding her felines best friends head lopped off a furry arm near the head...and questioned if her boy could ever confront the mountain lion family for what they did and the answer came.
from a mound out between properties..."the fighting was between you humans over who is the best human slave and so that is why your number one leading Tom and his sister were left over...coyotes have little if none to do with the choosen...the other spirits are now inside some other humans..."
"ah.."t .now they all knew....and realised how foolish it is to assume a fight when speaking is so much more civil...
some others in the back round were getting really fed up with not getting to fight...and thought about hopping into some humans...
All the sudden two raccoons and a skunk jumped into three unsuspecting folks and they started yelling about any slight all..
"you touched my friends knee without permission!"
"what of it!"
the skunk spoke...and smiled..."he he...we 're already outside..now you two stop it.."
"i am hungry !"one human with raccoon yelled
the other raccoon realized it was hungry too..
skunk looked to her human friend..
not inhabiting her fully...and human gave the two fighters some pop corn...
"next time, kids i say what an insult or slight is and we start fresh?"
everything was quiet and the human could leave...
a song on her headphones....

the music from the building, competing with the humans headphones ...blasted...

is that the look of a human that never sees any thing outdoors...?
thanks for the photo, will be working on getting autographs soon...


No, I just had a "dude" moment after reading your story.

some of my best work, thanks for reading it!
pretty soon it will be what a tree and some other trees been sayin'...
there is much more to discover outside and i can't wait till next week when i get fresh air and see life on the planet...Earth!
hope all is well ColeYounger and thanks once more for stopping by this short story...
it truly means a bunch tome that there is a visitor that read my story about a dear little black cat and her older brother!..based on real life events.....and real characters that have real emotions and thoughts about there lives...animal lives matter so treat them with respect...is my motto! as i am currently a vegetarian and at one with animal nature...for about a week and a half...meat is...protein! and my cats agree...

Here you go Peppy, I have no idea why but, I felt like you should have this pretty picture to go with your story maybe? 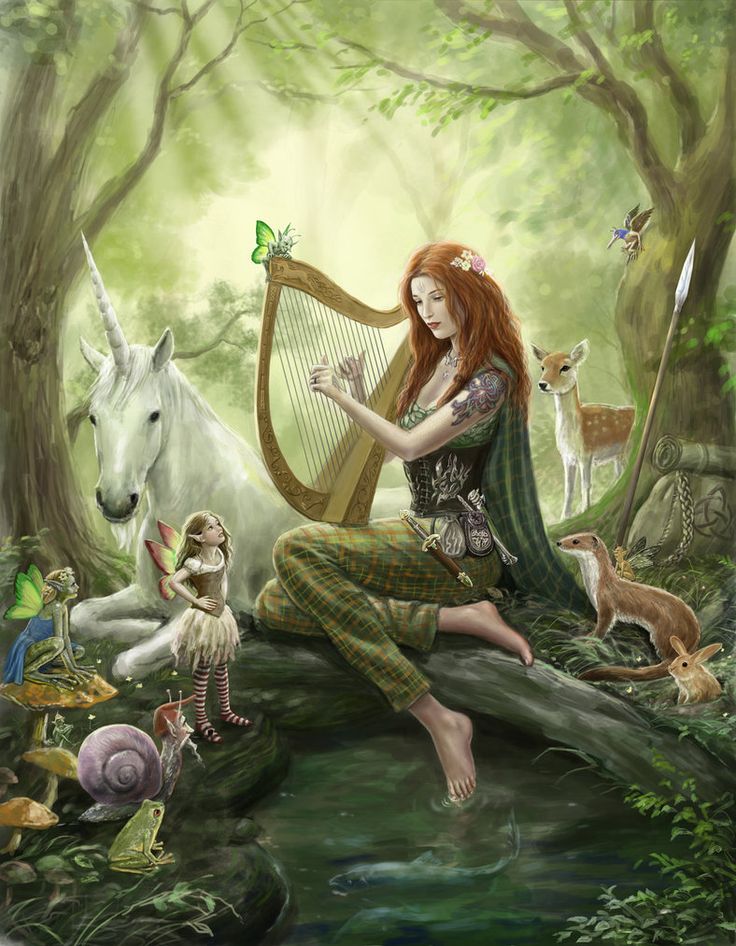 thanks for the heavenly depiction! there are only so many kinds of animals in my area and i love a beautiful woman playing the harp! She looks close to other women i am familier with!
hope all is welland Happy October, TNMocokingbird!

From one animal lover to another: 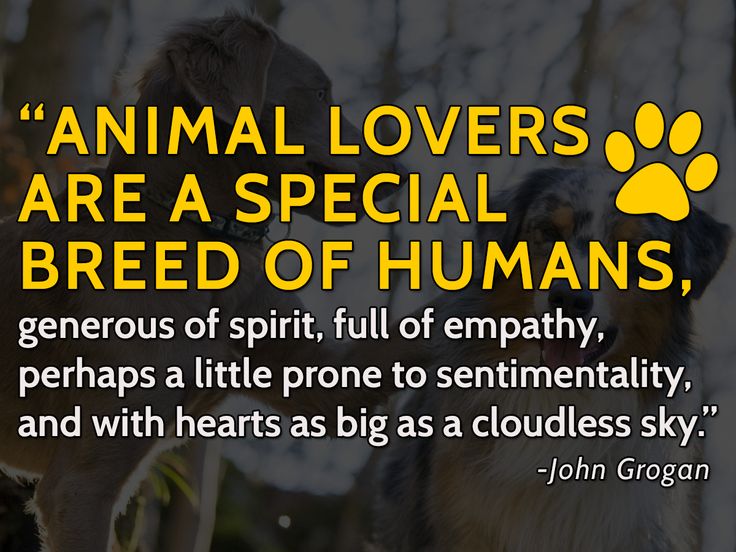