posted on Sep, 23 2016 @ 11:01 PM
link
I officially joined 5 years ago today, and just happened to notice this right as it happened. I'm posting for posterity.

On my fifth anniversary, the Trump-Clinton debate is coming up, many folks are awaiting a Wikileaks dump, there was just another mass shooting, and we are on the fourth day of protests by Black Lives Matter in Charlotte, NC over the shooting of Keith Lamont Scott.

Maybe on my tenth anniversary here, I can come back and read this thread like a time capsule.

originally posted by: JinMI
a reply to: Ameilia

Thank you! I'm actually watching the same stream we were watching last night, currently covering the mall shooting. Little is known and the feed is mostly silent as it's coming from a helicopter.

posted on Sep, 23 2016 @ 11:11 PM
link
I had just discovered ATS around the same time you did. If I recall correctly, Elenin was a big topic. It took over. I was dabbling in a few other sites at first so I can't remember much else about that time, other than of course the ongoing discussion of 9/11. There was still chat, and ATS Live. Those were good times Happy anniversary.

Happy Anniversary, Ameilia..
I just read your signature thread. Great information there. Thanks for sharing your knowledge.
You're a valued member

originally posted by: tinner07
Happy anniversary. I dont know the date I signed up( obviously I can look) maybe 3 years, but I know where I was when it happened lol...


Your anniversary is October 10 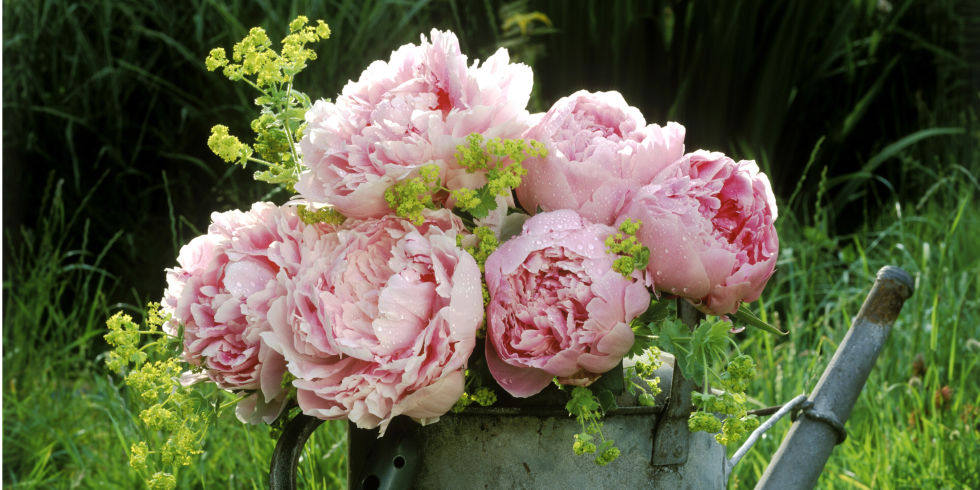 I can hardly remember its been so long since I joined, which I guess shows my ancient age lol! I look forward to the trouble, er....more debates!

edit on 24/9/16 by spirit_horse because: subject matter adjustment

Happy ATS Anniversary, I hope it's a good one.

I read your signature link also and thought it was interesting (don't know where you are located in the world) that plasma was being sold for $10-$15 dollars a couple of years ago.

Some young people that had just been hired where I work a couple of months back were going to Knoxville to sell their plasma and they stated they would get $100 each! I guess the price has gone up quite a bit? Maybe it depends on where one lives? Either way, just thought I'd mention that. 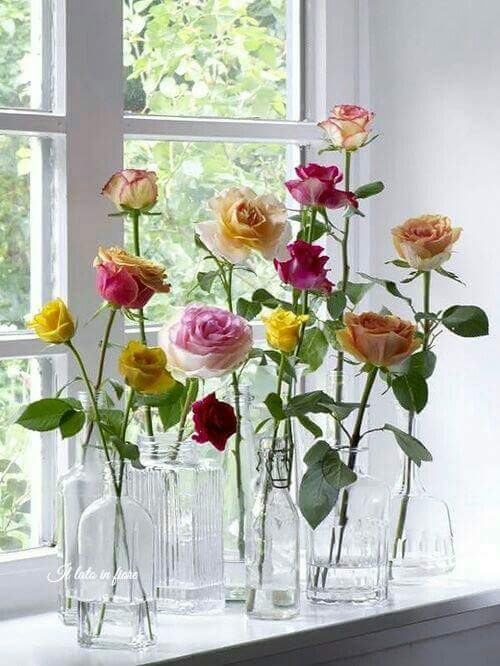 they are not getting 100 bucks each per donation.,,,You get a bit more for your first two maybe 50 thens like 30 tops

Well, it certainly seemed ridiculous to me.

I wondered why they would even bother working for us if they were making that kind of money.

I suppose it's something to help out if one is in dire straights.

posted on Sep, 24 2016 @ 04:13 AM
link
Great idea! Happy ATSiversary! I hope your next years here are as fruitful and enjoyable as the prior.