History of the Calendar

posted on Sep, 11 2016 @ 06:37 PM
link
The purpose of the calendar is to know the past or future time, to show the days until a certain event takes it place, the harvest or a religious festival, or even a simple birth.

The earliest calendars were strongly influenced by the location of the people who made them.
In colder countries, the year was determined by the four seasons, specifically by the end of winter.
But in warmer countries, the Moon became the time of reckoning, an old Jewish book says that;


“the Moon was created for the counting of the days.”

Most of the oldest calendars were lunar calendars, based on the time from one new moon to the next, a so called lunation. But even in a warm climate there are annual events that pay no attention to the phases of the Moon. In some areas it was a rainy season and The ancient Egyptians knew that to calculate an accurate measurement of a year, it was necessary to take note of where the stars are in the sky at any given time. Specifically, the priests of Egypt used Sirius, the Dog Star, to predict the flooding of the Nile annually, which gave them the appearance of being able to foretell this event. Studying Sirius also enabled the Egyptians to become the first civilization to switch from a lunar to a solar calendar.

During antiquity the lunar calendar that best approximated a solar-year calendar was based on a 19-year period, with 7 of these 19 years having 13 months. In all, the period contained 235 months. Still using the lunation value of 291/2 days, this made a total of 6,9321/2 days, while 19 solar years added up to 6,939.7 days, a difference of just one week per period and about five weeks per century.

Even the 19-year period required adjustment, but it became the basis of the calendars of the ancient Chinese, Babylonians, Greeks, and Jews. This same calendar was also used by the Arabs, but Muhammad later forbade shifting from 12 months to 13 months, so that the Islamic calendar now has a lunar year of about 354 days. As a result, the months of the Islamic calendar, as well as the Islamic religious festivals, migrate through all the seasons of the year.

Some "calendars" listed are identical to the Gregorian calendar except for substituting regional month names and/or using a different calendar era.
(...)

History of the Calendar
The Evolution of the modern day calendar

Thanks for sharing this bit of information.

I enjoyed reading it. 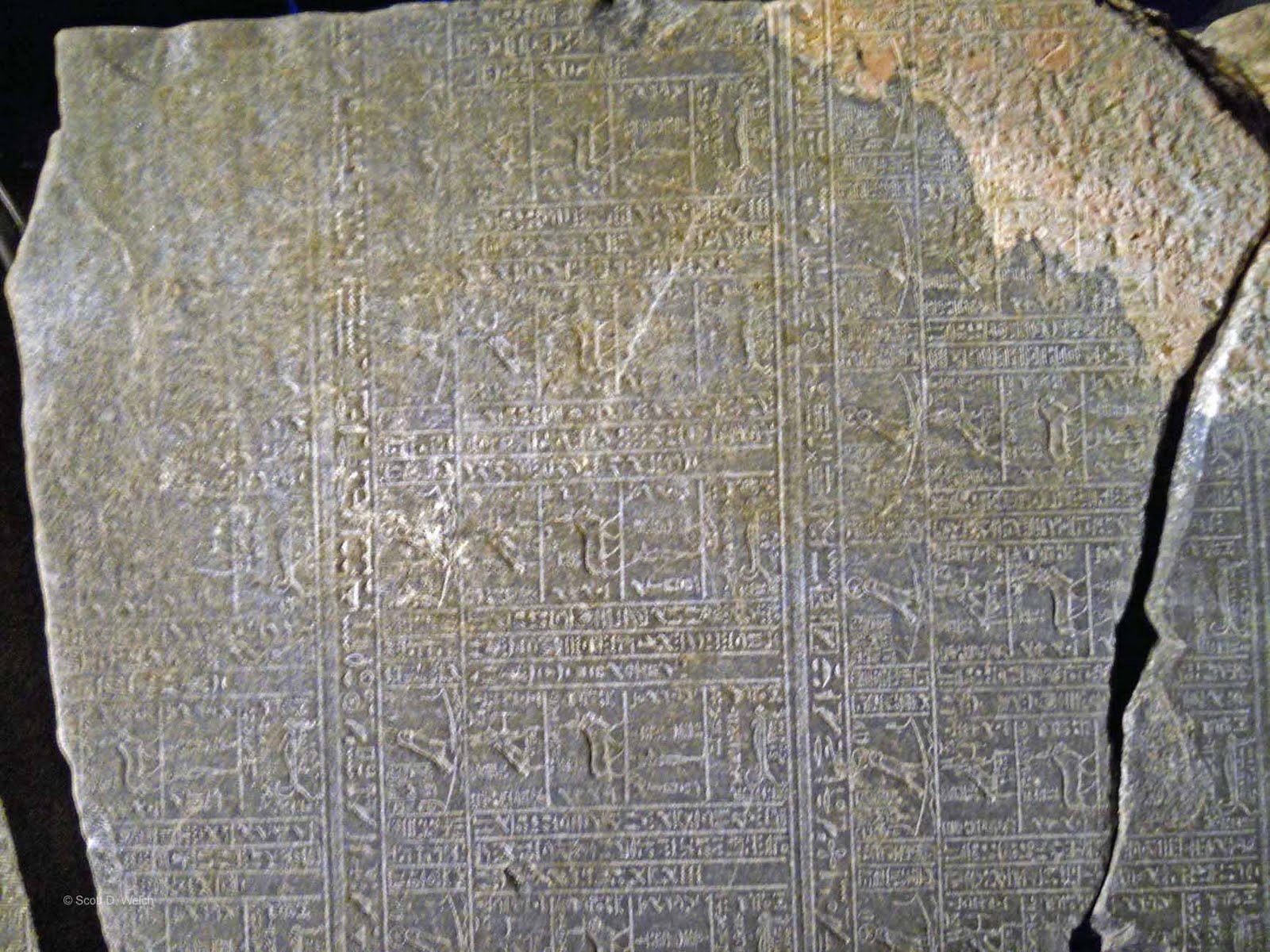 originally posted by: mikegrouchy
If I may contribute...

The Sothic Cycle wasn't known by the Egyptians. It's a discovery of something that they noted (helical rising of Sothis) but did not calculate -- however because it was a rare event, it allowed Meyer to propose a more accurate dating for Egyptian dynasties


Actually, if I may correct this... it's the Naos of Decades and dates to the time of Cleopatra (so it's not that old) and it's closer to being astrology than anything else. (article on it at this link)