page: 1
69
<<   2  3  4 >>
log in
join
share:
jadedANDcynical
+27 more
posted on Sep, 11 2016 @ 04:38 PM
link
Today at the memorial ceremony for 9/11, Hillary Clinton had a medical episode. Within an hour of having to be manhandled into her specialized van, she came out of her daughter's apartment building and went on her merry way. There has been some speculation as to whether or not it is her that came out and showed herself to be 'much better.' 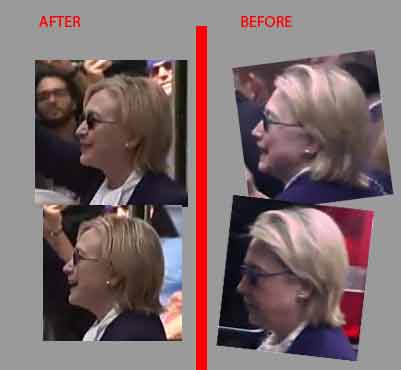 This is where I originally found the picture. It looks to me like screen caps of different videos taken that day, but as the first appearance of this photo is not known to me other than the 4chan thread, I do not know for certain.

There are obvious physical differences between the two people in the above-linked picture. There is a subtle difference in her hair color and it appears to be parted on different sides. This might be due to the lighting, however.

Adding to this, we have the following: 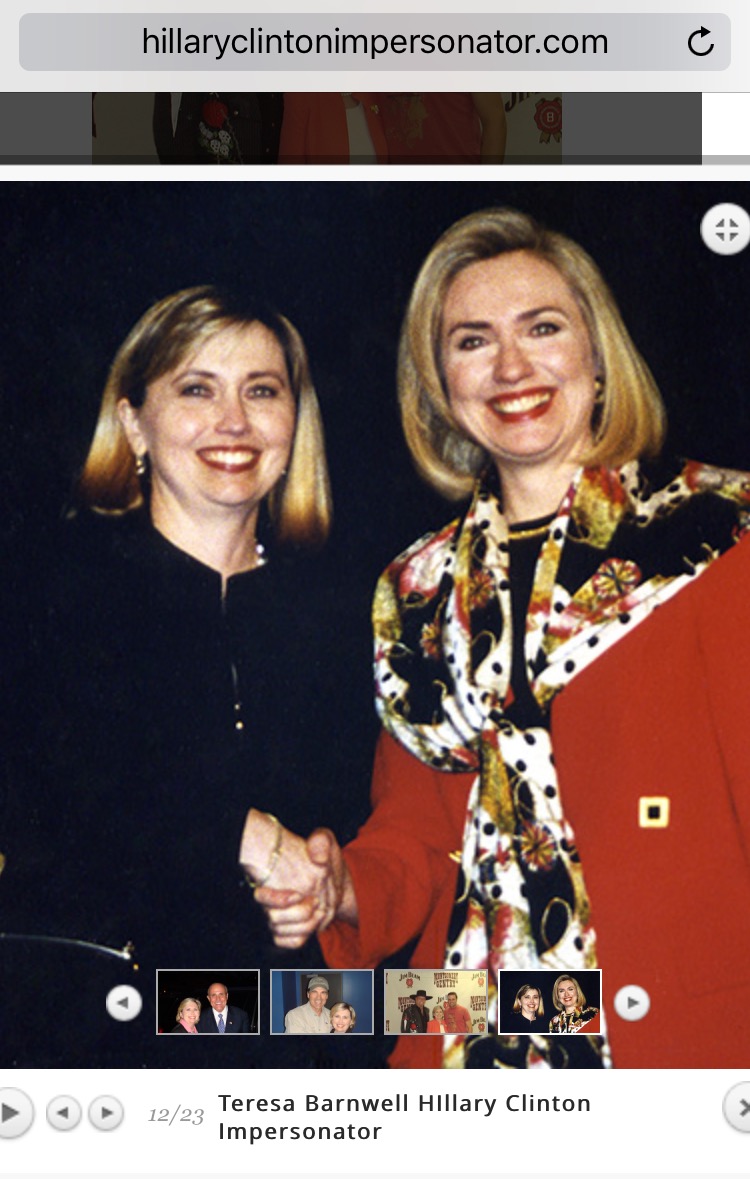 And yet another poster, found this: 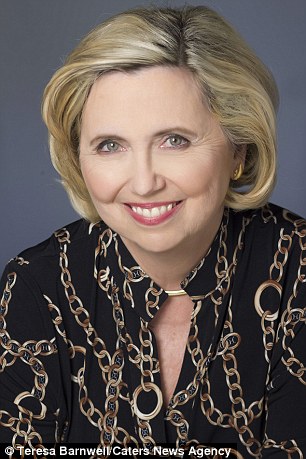 
And here is the 'after' video:

What says ATS?
edit on 11-9-2016 by jadedANDcynical because: added link for "medical episode."

that first pic is just a cameras with the colour levels different, look at the shads of her blue top, one is lighter than the other, and so is her hair shades, As for slightly different hairstyles I think one camera has a higher pixel density and picks out the strands better, the other one is more obscure

The before & after pics have two different people also.

The nose and chin is different. 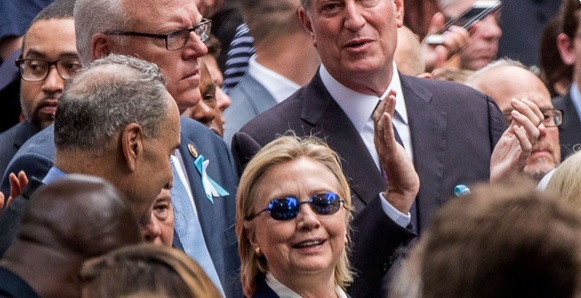 originally posted by: angeldoll
I would think the official "body double" would at least know which side to part her hair on.

The actress has no say.

It's the Campaign and PR people that make the decisions.

Political Decoy
A political decoy is a person employed to impersonate a politician, to draw attention away from the real person or to take risks on that person's behalf. This can also apply to military figures, or civilians impersonated for political/espionage purposes. The political decoy is an individual who has been selected because of strong physical resemblance to the person being impersonated. This resemblance can be strengthened by plastic surgery. Often, such decoys are trained to speak and behave like the "target".

Since deception is the whole purpose of employing a political decoy, there are many instances of alleged decoying which remain uncertain.

Joe R. Reeder, an undersecretary for the U.S. Army from 1993 to 1997, has gone on record with claims that a number of figures around the world have or have had decoys, including Manuel Noriega, Raoul Cédras, Enver Hoxha, Fidel Castro, George W. Bush and Osama bin Laden.[3]

Of Noriega's alleged four decoys, Reeder said: "They were good. They practiced his gait, his manner of speech and his modus operandi – what he did during the day and night."

Information on these instances of decoying is hard to come by. And falsely accusing an enemy of using a decoy can be an effective psyop tactic (making an enemy seem like a coward who dare not appear in person, for example).

This means that the confusion generated by the existence of real decoys is deepened by counterclaims of decoys where there may be none.

The case of Osama bin Laden is instructive. In the absence of confirmed sightings of the terrorist figurehead, many sources openly speculated that videotaped messages from bin Laden were in fact recordings of a double - either as part of a "frame-up" operation, or as part of a strategy of deception on bin Laden's part.[4]

Speculation in such situations is naturally liable to run high. For the purposes of this entry, only well-documented allegations or confirmed cases of political decoying are discussed. Instances which are still under debate will have section headings below in quotes.

Puffiness of the cheeks.

Under-bite!
edit on 11-9-2016 by IgnoranceIsntBlisss because: (no reason given)

Puffiness of the cheeks.


How about totally different hair, color part and everything.

I am going with a body double in the 'after' pics because now the lie has evolved and she wasn't overheated, after all. She had pneumonia all along.

Which says, to me, her handlers needed another excuse that would allow her more time to recuperate from whatever really caused her to collapse and lose consciousness.

originally posted by: xuenchen
The video showing the "after" Hillary has a woman that's at least 20 lbs lighter and not as wide.

The before & after pics have two different people also.

The nose and chin is different.


Listen to the audio of what you know Hillary's voice is to sound like and and what was on the Chelsea exit video. I have to say it's one thing to look like someone but another to sound like them. Id say it was her at Chelsea's. 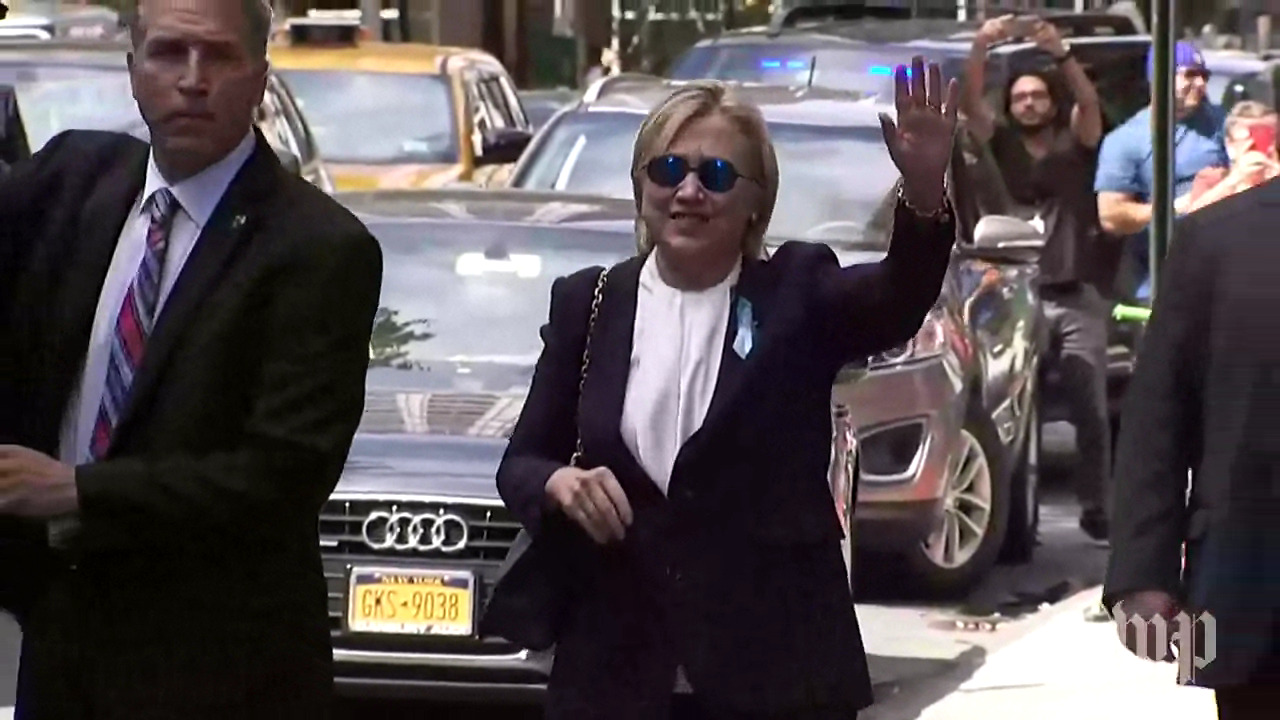 Here is another shot a few seconds later: 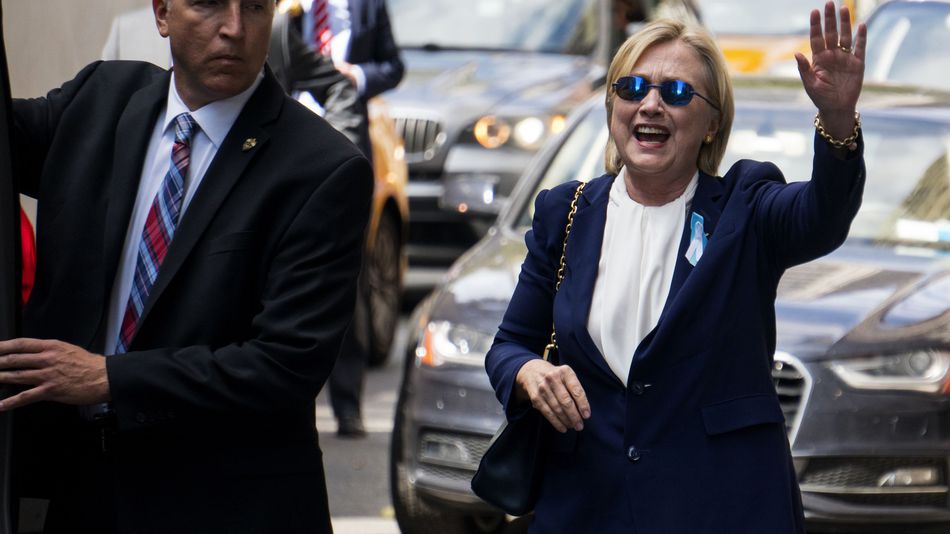 That could be explained as she supposedly had heat stroke, which means she would have been sweating profusely, which would have messed up her hair.

Now here's the kicker: Whatever happened to her, I would expect her to be more poofy cheeked after the event!

It stinks either way.

posted on Sep, 11 2016 @ 05:05 PM
link
Why not a lot of rich and famous people have them , Hitler had loads same with Churchill and Sadam Hussain , Rock stars use them to dodge the press all the time or to make them believe they are at a certain place .

i even met my double many years ago


Hell Hilary Clinton looks like my mother in thephoto above
edit on 11/9/2016 by stonerwilliam because: (no reason given)

I feel bad for this body double when they one day no longer need her services.

Interesting.. Didnt realise Dementia and Alzheimers could alter DNA on the fly to create a completely different body altogether
edit on 11-9-2016 by mustexiteternity because: (no reason given)

I do have to agree with you that it does indeed sound like her.