page: 1
22
<<   2  3  4 >>
log in
join
share:
JohnnyCanuck
+3 more
posted on Aug, 19 2016 @ 08:47 AM
link
So, this looks interesting. I can hardly wait to see how this plays out, if it's for real.
Smear
To add a little context, as requested below, it appears that information from FBI interviews of Clinton which have been provided to Congress with the proviso that it is classified and must remain so, is being leaked to the press by House Republicans. This, of course, to take the heat off of their candidate.

It just strikes me, though, that the GOP has been making hay with talk about the mishandling of classified documents by Clinton. Isn't there a teeny bit of hypocrisy going on here?

So yes...it will be interesting. Karmic whammy, anyone?
edit on 19-8-2016 by JohnnyCanuck because: Indeed!

Can those of us who don't click on links get an idea what this is about?

I read it, I failed to see any classified information on the source. What was classified they leaked?

I'm not chasing a link. Post some information, quotes, something other than a one line post and a link. If you're too lazy to make a decent OP, I'm not going to take the time to read the story.
edit on 19-8-2016 by DAVID64 because: (no reason given)

We need more information. Who leaked it exactly? Republicans is broad term, names would help.

Here's a quote from the story to help.

In a stunning showing of that potent mixture of arrogance and stupidity, Republicans in the House of Representatives have been leaking classified information about Democratic presidential nominee Hillary Clinton’s emails which they received from the FBI. To take such an action is a federal crime punishable by up to 10 years in prison. Each and every member of the House who participated should be indicted and prosecuted for this dangerous ploy to score cheap political points.


There's no evidence in the link. Just claims.

I'd like to see that "warning" and I'd like to know what they have leaked. Has anything been published in the media that could be considered classified?

If she has nothing to hide then whats the problem> ?

I can't find anything other than some Hillary staff and some democrats stating that they fear the Republicans would leak info. Have not seen any info proving that they have.

They a are building a stack of needles to hide a needle in.

So Hillary DID have TS files on her server and the Dems are admitting it?

Cool, so much for a "Conspiracy"! lol

originally posted by: JohnnyCanuck
So, this looks interesting. I can hardly wait to see how this plays out, if it's for real.
Smear


Come on Johnny, we know you can do better than this. 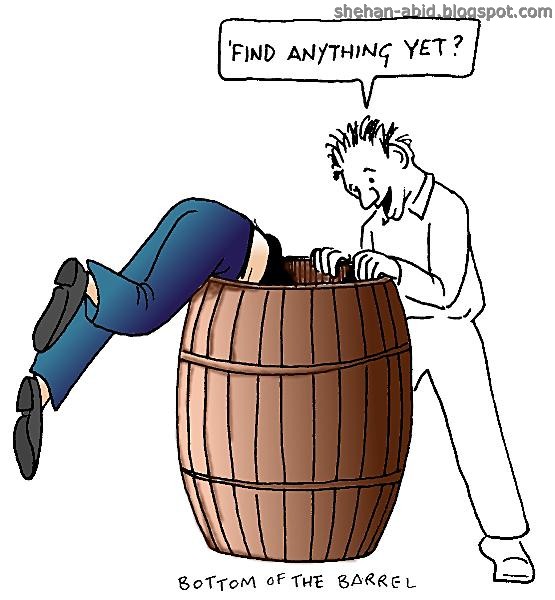 unless Hillary lied and the emails are classified. then the corruption of the Obama administration let her off. Wouldn't the only way for justice is for some brave people to become whistleblowers

This headline is biases, it should "Republican whistleblowers expose Hillary and Obama corruption."

unless ATS is fine with corruption, then this thread is fine as is

You didn't miss any thing. It was a pre-event spin post of no direct content by the dems to negate what is coming. We can assume that it will be something bad for Hillary since they saw the need to prepare us.

So they leaked the redacted documents that Hillary called to release?

Thanks to Hillary's bathroom server everyone BUT Congress and the American people have already read them...


Hahaha this is hilarious!

Hillary was not smart enough to think her interview with the FBI would not be made public because it was neither recorded or under oath.

What she didn't count on was Judicial Watch getting a court order for the FBI to release the files. FBI files on an open case are not open to public disclosure. FBI files which are closed are open for public disclosure. Comey went on TV and said the case was closed. It took the Judicial Watch (the conservative counter to the ACLU) to get the court order for the FBI to release the agents' notes. Those notes said the Hillary told the FBI that Colin Powell told her to use a private server during the interview. She didn't think that would get out. (Passing off the blame...again). I looked all over for the recent statement by her that she takes all responsibility upon herself but that video quickly disappeared. Hillary can't see farther than her foot about actions and consequences. (Email, Benghazi, private server, etc., etc., etc.) To have this short sighted individual in the White House would be a disaster.

I am beginning to think now that Hillary is becoming only a plant (like Trump is being accused). The Dems want her in the White House to set a precedent of a woman precedent. Then hope she has to resign because of health (or prison) and Kaine who is easily controllable would become president. However, they are forgetting about Bill's ego and he would never let Hillary resign as long as she could be only a figurehead for him. Bill could take over the oval office again and hire all the interns he wants.
edit on 19-8-2016 by atrollstalker because: my Clinton Foundation grant came in and I was distracted.

Republicans careless with the same data: now it's a big deal