The robot represents the position most of the human race is in. It gets its programming from a master program illusory 'god.'

This is the matrix system in a nutshell. It exists to suck you dry. As soon as you enter Gambier, you're almost certain to be speeding. It means revenue for the city. It's the system's way of welcoming guests.

That's me when I'm annoyed.

That's me in general. 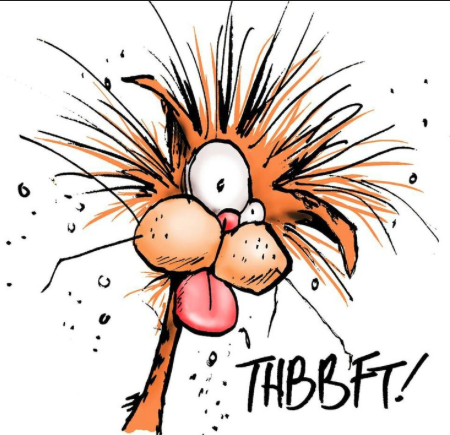 In general, I don't take life too seriously. 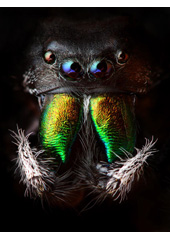 I'm glad or in a good mood. 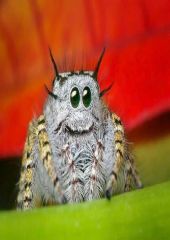 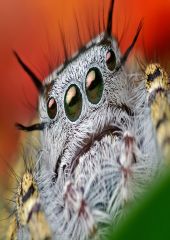 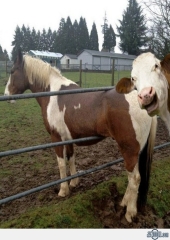 I face palm all of you for being ridicules. 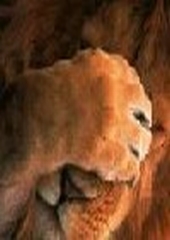 We were on a range shooting across a large valley at targets on the side of a mountain in hot dry conditions. The range safety officer ordered all tracer rounds to be removed from the linked machine guns chains.

As the day went on we did silly things like let the big guy stand Rambo style with an m60 and shoot with one hand.

Then someone linked about 50 tracer rounds into one chain and asked if we could shoot it. The RSO said shoot one round and let's see what happens.

That one round lit the mountain on fire. The fire lasted days and was the largest on the island since WW2.

this is my inner soul (part of it) I'm playful like a kitten,
but look closer LOL. 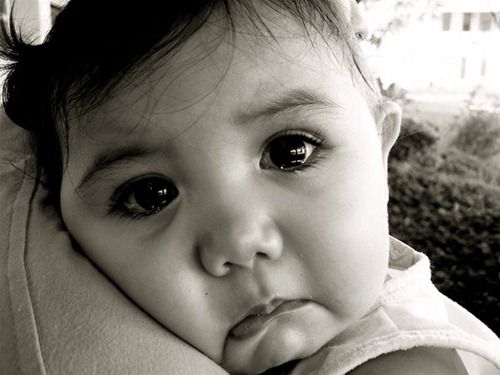 when I was heart broken... 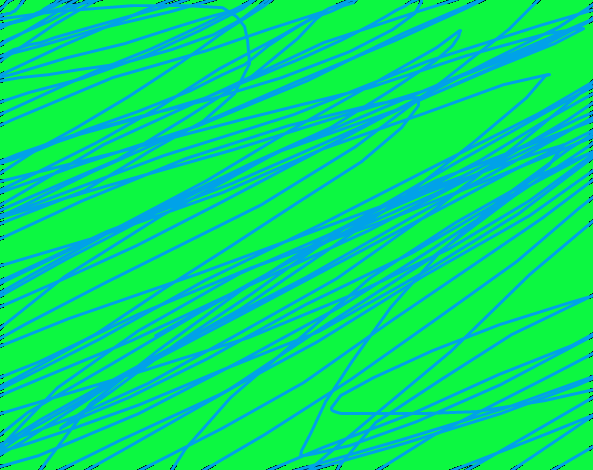 my name is Reverbs. Reverberations.. check my location.. 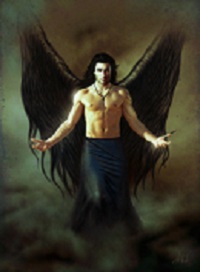 When I was playing as Neo


My current avatar is just that I'm scorpio it's darker and deeper than my other avatars so it makes me feel the best. but back to the kitty when I want to be more free and make sure people know I'm joking.

This one I used for five min, two people told me it was terrible. lol. I used it because I felt funny. Then I felt dumb. 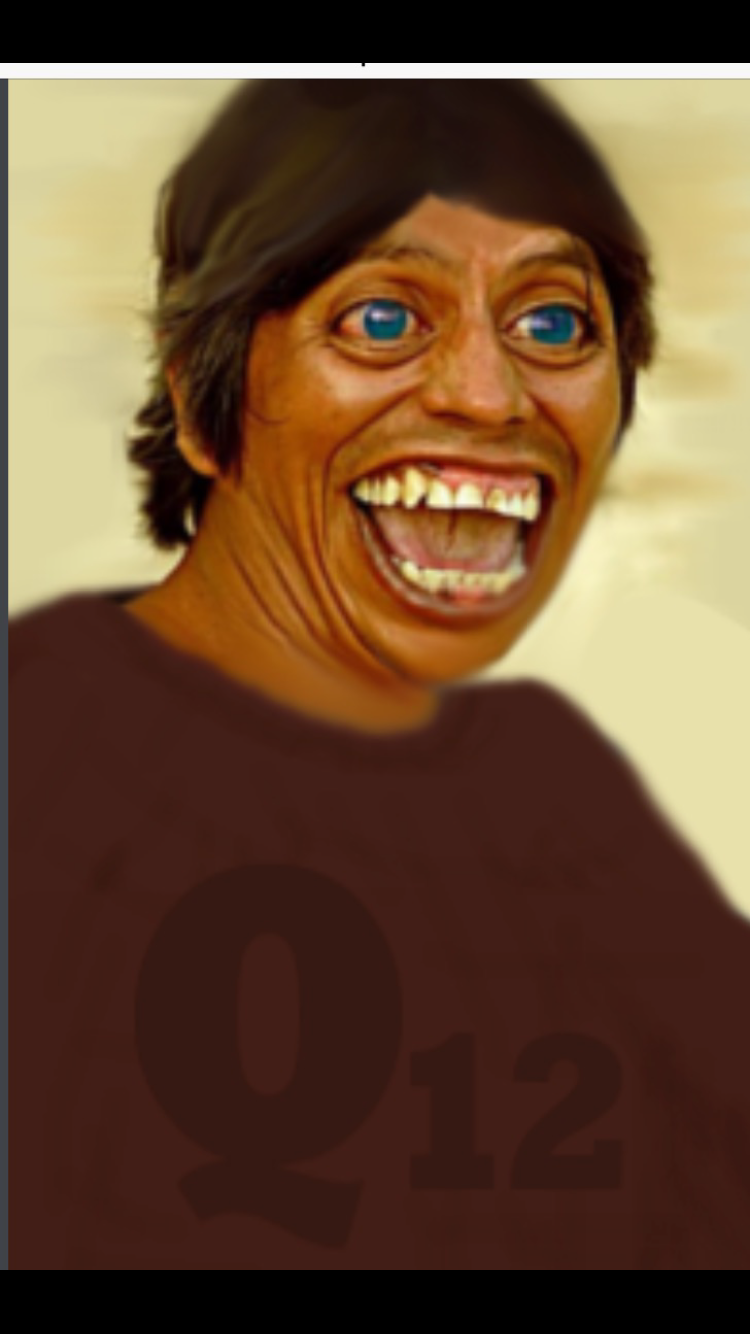 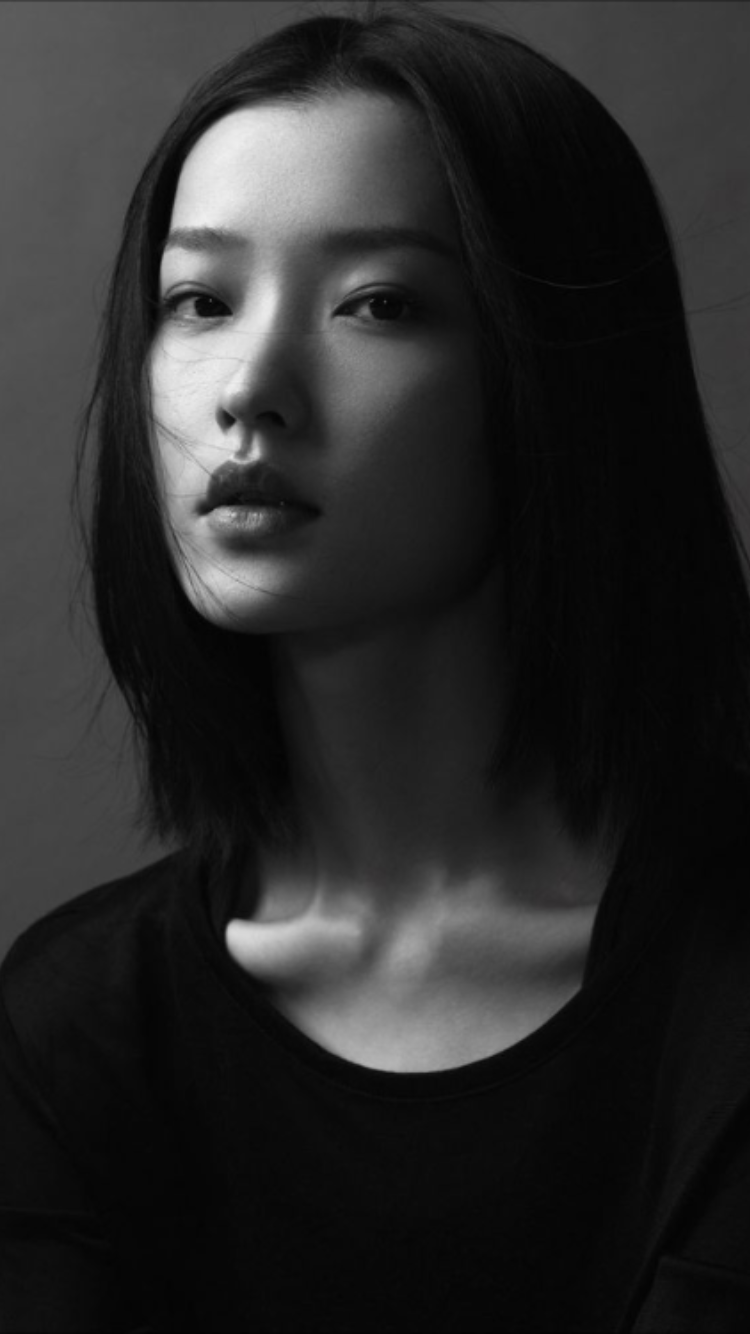 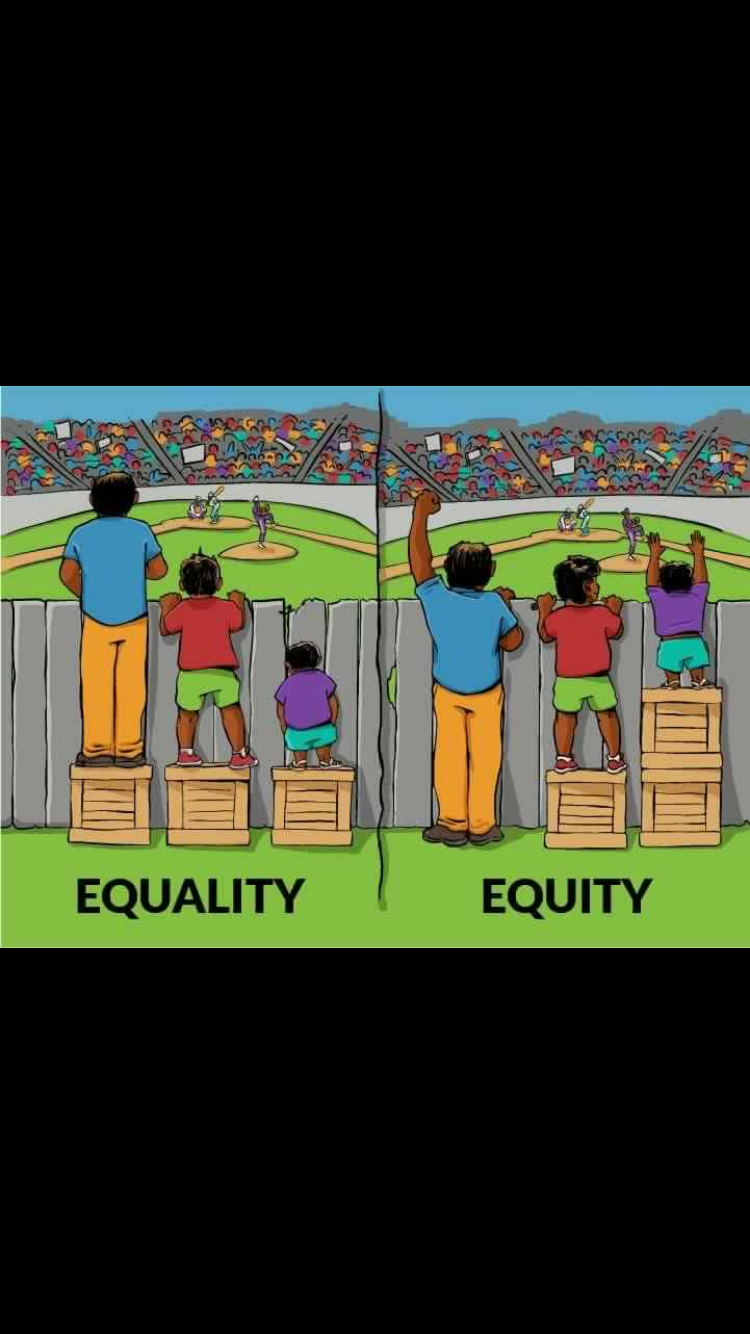 Speaks for itself, also a nod to my Socialist leanings.

New one also speaks for itself.

For me? Its impossible. Ive about 30 I use based on how I feel that moment. I change them day by day...

I love the statue, think it is amazingly beautiful. Plus how many statues of the lightbringer are there in major cities, probably not that many? 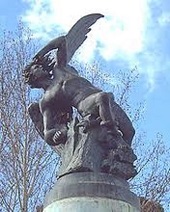 This is my first avatar when I finally joined I was going through a phase of massive learning so it seemed appropriate at the time. 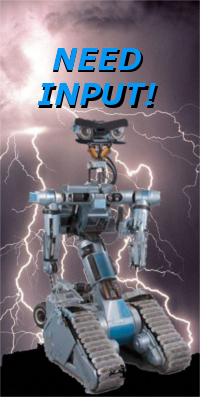 After a while I switched to this one as I was wathing fringe and again it seemed fitting. 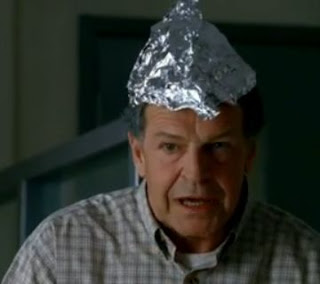 then one crazy night the church of boy monkey was formed(now defunct as he got the ban hammer ) I was a cardinal in the church but wanted to keep walter in it.

After the church disbanded I liked the avatar so had it altered to this one.

Then I decided that I was not ashamed of my opinions and would use a picture of myself as an avatar but apparently extending a middle digit is deemed offensive so it was removed? 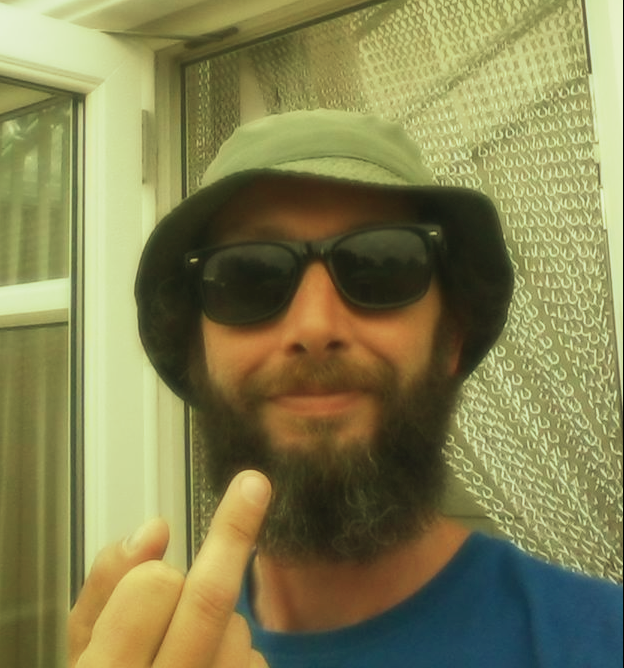 Then when it got removed I went with this for a while as it kind of suits my personality as suffer with bipolar but enjoyed the humour. 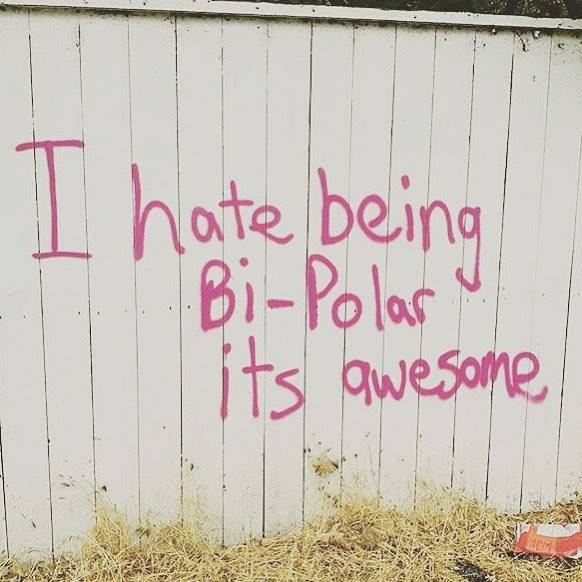 Then I went with poirot for a while as I was investigating a real ATS mystery and it helped the little grey cells but loads of people asked that I went back to the old one so I did but had it as a gif that winks every 62 seconds I managed to freak out quite a few people with it and have had it ever since.

I am getting a new one done soon but keeping it a suprise
edit on 10/7/2016 by nonspecific because: (no reason given) 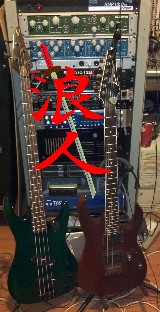 I play guitar and keyboards and ran a 50 track studio. The Japanese reads Ronin, which is a samurai or assassin whose master is dead or has been disgraced and removed from the game. That has military equivalence since I worked for military contractors, CI, military weapons R&D, had my fair share of provisioning unhappy endings, my CO was removed from the game and the defence minister is dead. 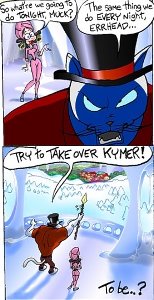 My present avatar is from a comic by Doug Compton, I am cast in the role of the villain, Muck Canuck. It's a little word play on my past job with the military. At the time I was trying to purchase a virtual world product from Fujitsu and was being blocked by insider trading. Due to the games they were playing and since I am pretty good at reverse engineering, I decompiled the software and looked at ways of modifying the virtual world to make it better by remotely introducing "controls" to the server.

I don't do weapons systems anymore and have actually shut down 3rd party goverment projects when I found out they might be used on civilians. That's all I got lol.

Mine is the Riddler because I like asking questions and then trying to answer them.

The Hermit... from the Tarot, providing light for those in the dark.
...and I'm Zeppelin fan.

Pretty much The Hermit again, but with a rifle. 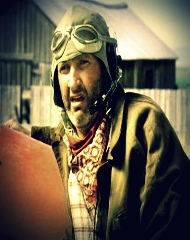 The greatest hero America has ever known. 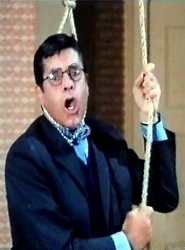 I had this one for a while. I made it. I think it's funny.

The cool people at the avatar thread made this one for me. I love wolves.

BFFT made this one. He did it from a crappy pic. It's art. Anywho, it's my dog.

The following can be attributed to my sick sense of humor: 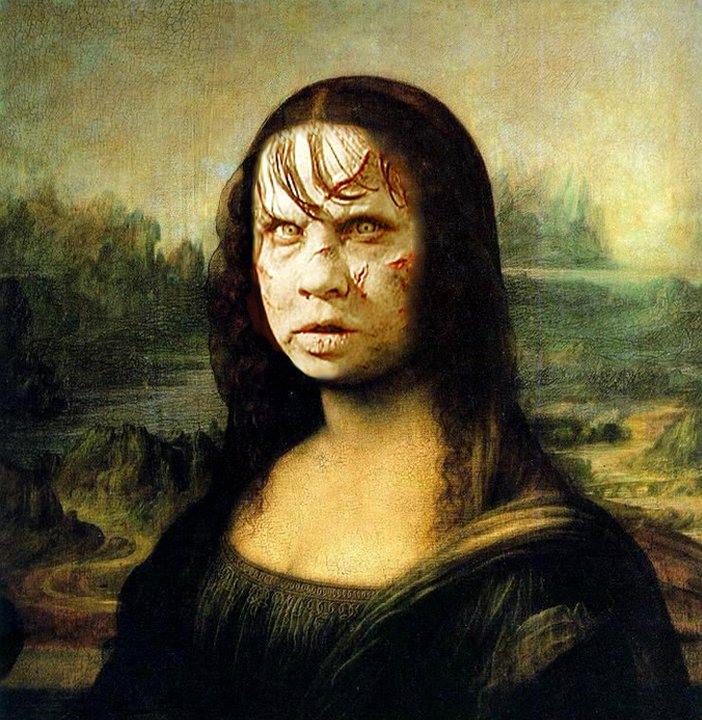 I chose mine because [SNIP].

Don't tell them. Your one of only two who know!

If you can remember all of them you're doing it wrong