Last Flight of the Boeing 247D

posted on Apr, 26 2016 @ 04:46 PM
link
The last flying Boeing 247D took what will probably be its last flight today from Everett, WA to the Boeing Museum in Seattle today. The 247D is Boeing’s oldest flyable airliner and one of only four in existence. I was there when she landed and got to take some pics of her before she joins her sisters in the museum. Video I shot to be added once I upload it.


The world's oldest flyable Boeing airliner will make its last flight on April 26. The classic twin-engine Boeing 247D from the 1930s--one of a mere four remaining in the world, and the only one flyable--has been in the Museum's collection since 1966. Based at the Museum's Restoration Center on Paine Field in Everett, Wash., it was featured at airshows and other events around the country from 1994 until 2004. At noon on Tuesday the 26th, the 83- year-old airliner will fly to the Museum's Boeing Field campus and be retired for permanent display.
Dreamliner Chief Test Pilot at the Helm The crew for this special flight will be two Boeing test pilots with experience at the controls of the 247, Mike Carriker and Chad Lundy. Carriker was the chief test pilot for the Boeing 787 Dreamliner, so on this trip, the world's oldest Boeing airliner will be flown by the chief pilot of Boeing's newest airliner. 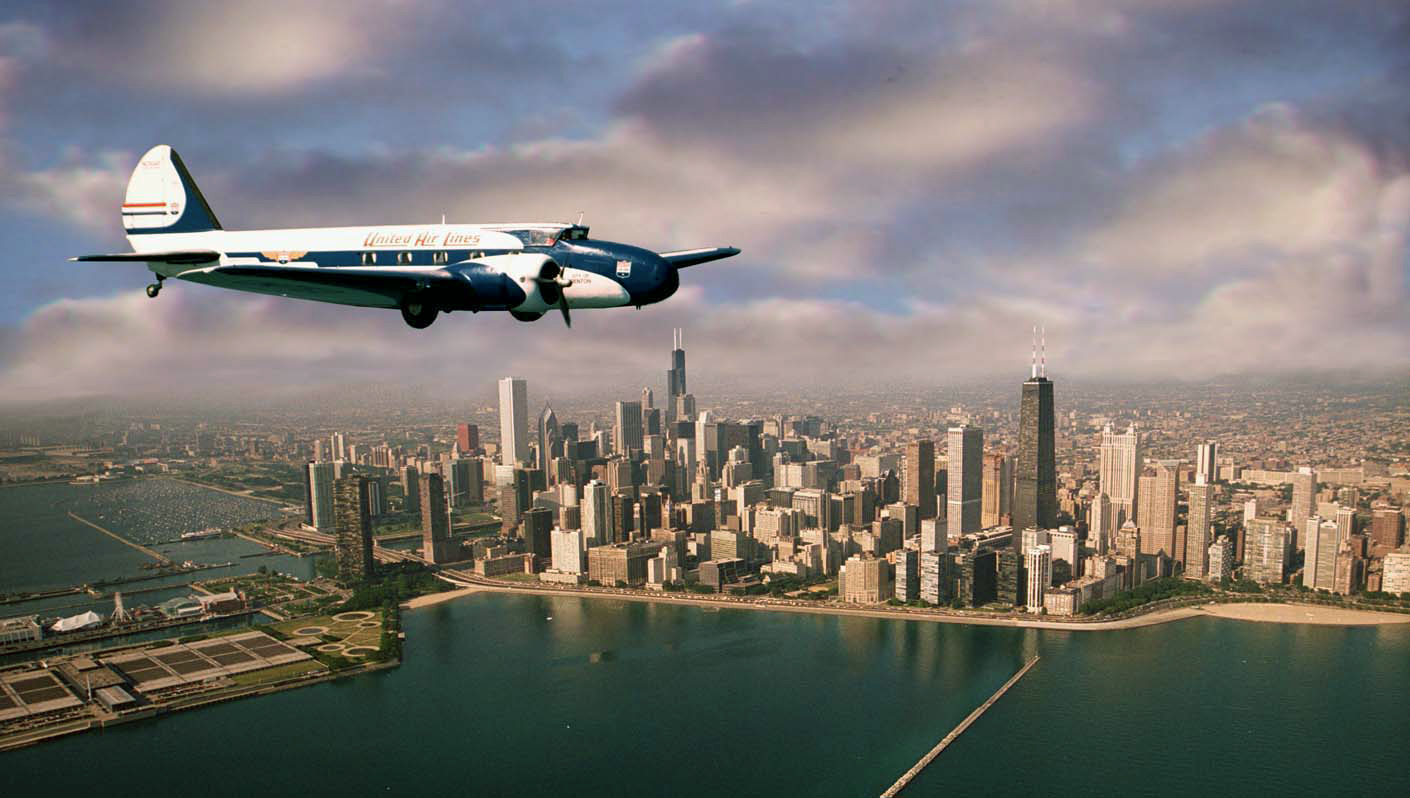 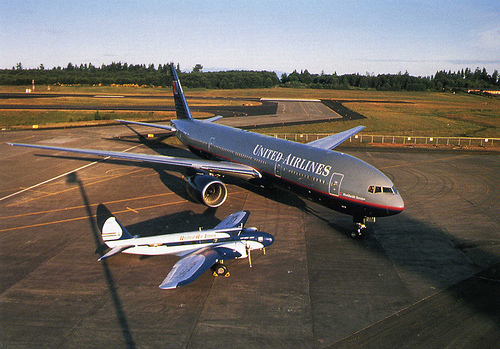 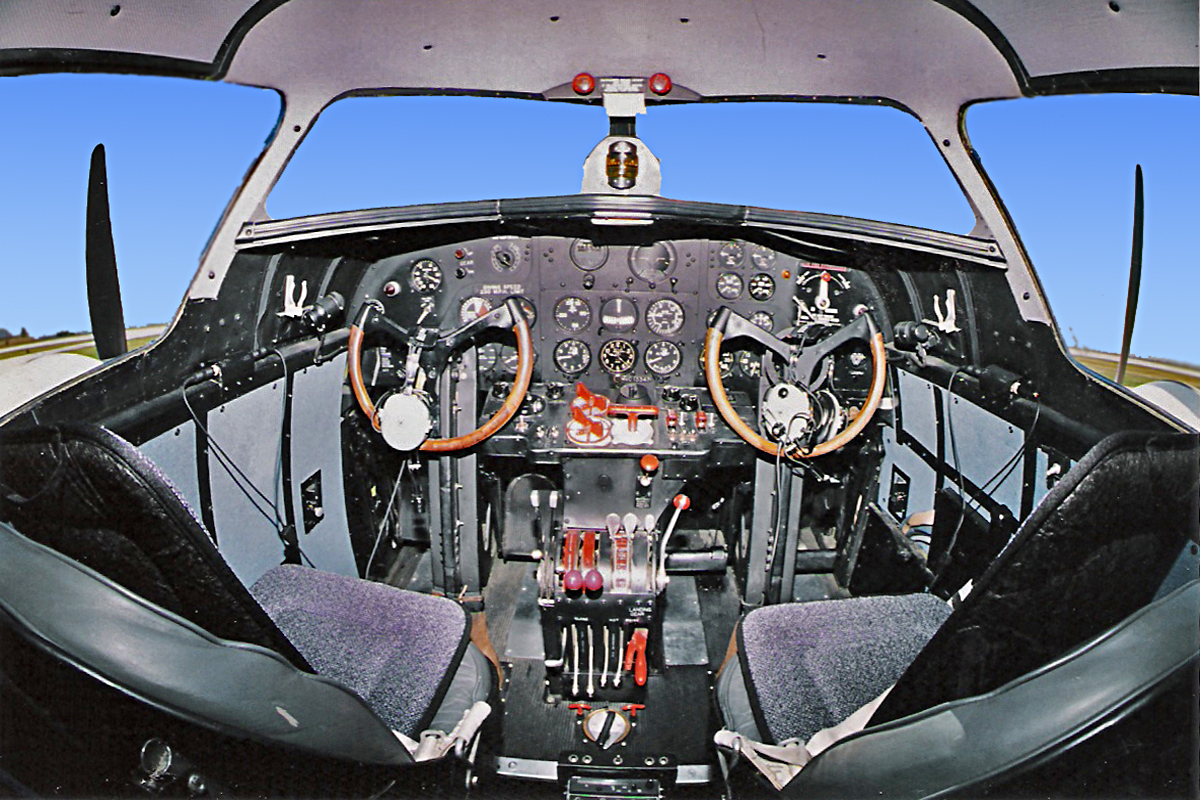 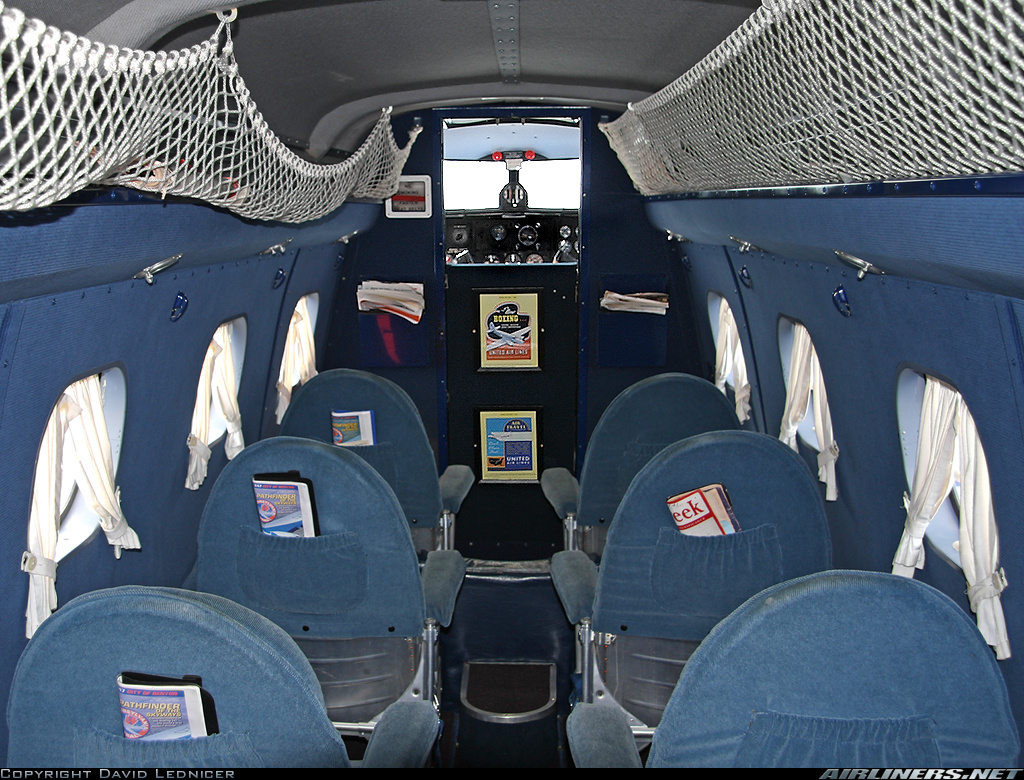 Pilots signing the landing gear door as per tradition:

These guys also decided to show up:

Living here has its rewards.

That's one reason I gave serious thought to going up there for good.

Living here has its rewards.

I lived about a mile from Paine field for a good 10 years.

The Museum of Flight restoration center is just off of Airport Way in Everett. They used to let people poke about the shop if you were well behaved, I don't know if they still do?