Bernie Sanders talks about income inequality in America...from the Vatican?

posted on Apr, 16 2016 @ 10:09 AM
link
So you go to the Vatican to talk about it? Spending the money that those people who are mad about income equality gave to him so he can pander to the POPE? Someone who has NO impact on our foriegn or domesitc policy? If that was true, there would be no gay marraige or other LGBT rights so it is cool to stand with the pope on your choices...

Do you realize this prick paid 13% in income tax last year? He wants to make me pay more and he and his scamming wife payless? No, because you are so full of hate for anyone else you are blinded. Do some research and maybe some of you can give an informed response instead of simply saying it is crap for stars.

I really wish ATSNN still did the debates...I would LOVE to do a Trump vs Bernie debate with ANY Of you...ANY of you....

And don't forget this too!

posted on Apr, 16 2016 @ 12:01 PM
link
I wonder how many times in how many centuries we could have fed the hungry or built shelters with vatican money.... While Sanders got another experience to pad his election book deal on supporter money, the vatican got their knob slobbed by a greedy, selfish American.... we have so many of them now unfortunately. Does dignity exist anymore? I'm sorry, I meant how much does dignity cost these days?

"I am not a Catholic, but there is a radiance that comes from him," Sanders said.

They touched on the topics of climate change and foreign policy during the 6 A.M. chat at the pontiff's residence, held shortly before the pope departed for the Greek island of Lesbos to meet with refugees.

It can only go so many ways

I mean, how is that helping the fact there are over 750 shootings in Chicago so far this year?

They talked about climate change and foreign policy...because we are at war with Catholics?

originally posted by: AVoiceOfReason
america has income equality. im so sick of this myth and the people peddling it.

There is income inequality.

I make more than a burger flipper, which is seen by many as unfair.

They see my salary as unfair if it differs from what they feel I should earn.

They talked about climate change and foreign policy...because we are at war with Catholics?

Someone is desperate to form an attack on Sen Sanders, but honestly that was so lame. I will make 100 calls for Sen Sanders in your honor, and just because of your extreme ignorance I will also make another donation.

If you support Sen Sanders, donate $1 every time ATS makes an attack post on him, mfuchs got Sen Sanders a few more dollars from me!

You will be broke by September.

Why is it desperate when we attack the Bern? When we point out that he is basically like the guy who never had it who suddenly does. He is actually calling some shots. I saw him start to man up in the debate but then his balls went up again and he looked like a tired old man who talks about how he can change the world but his ideas are lost when talked out.

Voting for someone to raise your taxes is the dumbest thing that could happen. We founded our country trying to escape "Taxation without representation" and that is what why have now.


Taxation without representation" and that is what why have now.

originally posted by: Swills
a reply to: matafuchs

Amazing how you turn this into an attack! Simply amazing. No one needs to explain to you why Bernie visited the Vatican because you already know. All you wanted to do was create a hit piece and of course all the conservatives that infest this site will praise your well thought hit piece.

Shockingly, this is the best you can do to attack Sanders.


Right about on a par with all the ever-so-adult Trump supporters who resort to attacking candidates and their families' choice of formal attire on a regular basis to assert their superior knowledge of what is (ahem) haute...and what is not. Because fashion is such a pressing global concern.

posted on Apr, 16 2016 @ 04:43 PM
link
I don't even understand what all the "free" college attacks is about. Tuition-free college is the most conservative thing in the world.

(And also, it's reaaaalllllyyy cheap to do.)

Wait, you're argument is anyone who isn't a Trump supporter resorts to attacking how he and his family dress on a regular basis? What are you talking about? I visit this site and others on a daily basis and I don't recall popular topics, or unpopular, making fun about their clothes. Then again, I can't read every thread.

Why waste time with that when Trump provides all the ammunition anyone will ever need whenever he opens his mouth?

Whatever man. Bernie took a flight to go see the pope. "Oh the nerve of some people!!" Is that better??

Look, if that is the best shot you have at slamming him, good for him. I just can't get outraged over him using some campaign money to fly to the Vatican, sorry. Especially compared to what every other candidate is doing as well as so many other politicians and establishment cronies and corporate elites, that is way down the list of things to be concerned with.

But if you want to get your undies in a bunch over it, I won't stop you. But your making mountains out of mole hills here big time.

Is it Sander's fault you don't know how to do your taxes?

It says a lot about Sanders that the "best" anyone can come up with against him is that he *gasp* visited the POPE! LOL

Straws are meant for drinking, not grasping.
edit on 16-4-2016 by MystikMushroom because: (no reason given) 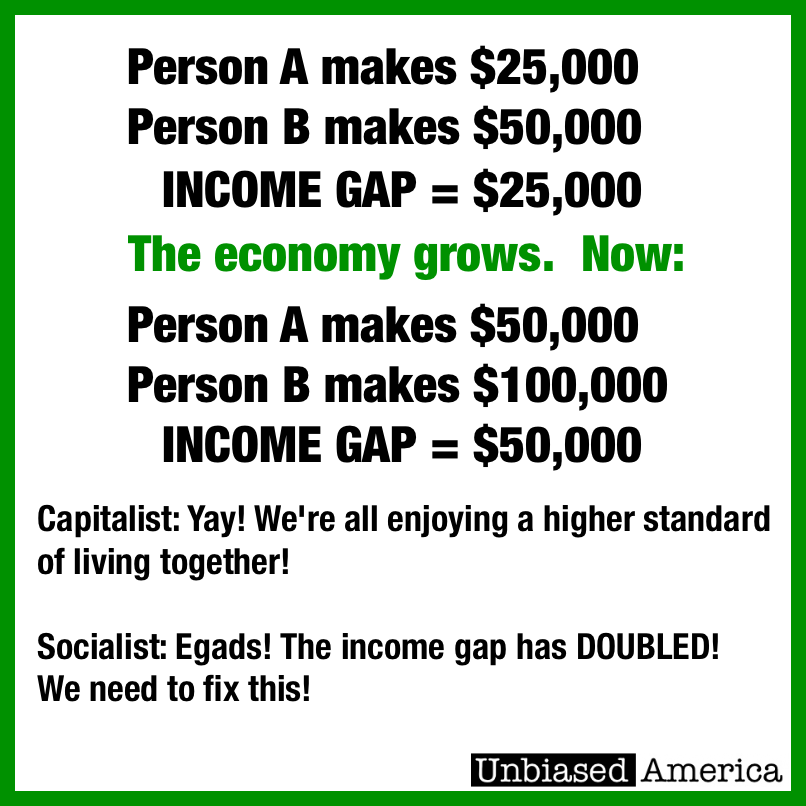 I know. The amount of effort that is put toward demonizing him and the most insignificant details about his life IMO just reassures me that my impression of him has been correct from the start of all this. Because nobody is perfect and politicians even less so. The fact that he's as boring as he is in terms of scandals just makes him that more electable IMO.

Which I'm so happy about too because as a politician you always expect any day for them to be exposed for some horrible thing in their past which kills everything. But Bernie is actually just what he seems and while it may not be what some people would vote for, IMO he's exactly what we need.

In fact, it still kind of amazes me just how stable his life and character actually is at his age and in his position. It can't be easy to stay on such a strict path for that long. I can just imagine the opportunities, bribes and deals that have come his way after all these years which he stayed true to himself and his principles and denied.

He's someone who as a person I have a lot of respect for. As far as a politician I don't know anyone else I could compare him to and simply as a man he's about as honest of a straight shooter as I can imagine. I think it will be a long time until we ever see a man like him within government again. He's a rare quality of person for any generation.

You know a politician is actually a DECENT human being due to the LACK of getting much done in congress.

Congress? It's a "pay to play" game. You have to sell out your morals and ethics to get your agenda done. People with moral courage and character don't sell themselves or their people.

So while Sanders may not have had as many bills passed, that to me indicates he's not nearly as corrupt as the majority of those in congress.