I spent the last 40 years of my life preparing to retire in 2022. I've worked hard, played hard and collected the material things my younger self placed such importance on as signs of success, and rewards to myself and my family. Then, when I endured a major medical situation, all the things I thought were so valuable and important became --stuff. Crap I thought I needed no longer held importance to me. Grew up, got shook up, wised up.

I would like to build 4 houses within rock-throwin' distance, move there with our kids, in-laws, and my folks. Spend my days sharing coffee with my family, take turns feeding each other, read books, and help raise our future grandkids. That's my paradise and I'm stickin' to it. 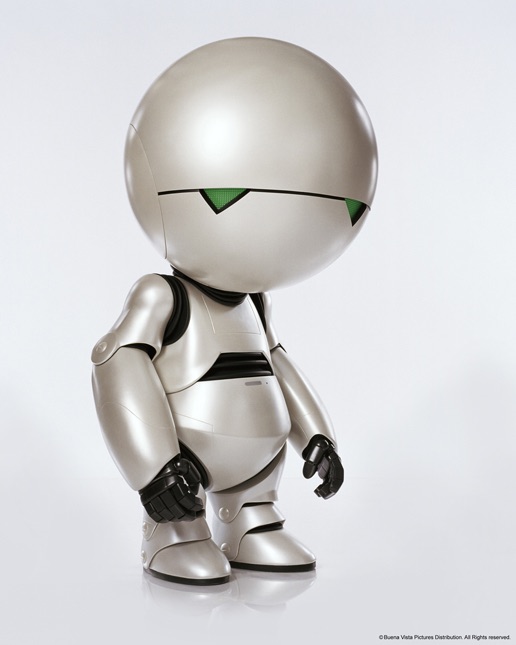 posted on Feb, 28 2016 @ 03:35 AM
link
Nice. I thought I'd found my utopia. Big house in the hills on 100 plus acres. Wife and kids. Plenty of resources. All I wanted was a bit of freedom but I've found nothing but critism, complaining and bitching the last 2 years. Seems I can't do anything right hence I'm deciding to start over.

I want to sell the property. Give most to the wife and buy a cheap camper to tow on my 4wd and head off somewhere north. I am tired of the "no" stuff. I like fishing off the beach and solitude. Probably my problem I guess. Can't stand conflict anymore, it depresses me. Not copping out but I need my space. Kids are old enough now. Wife can go her own way. I hate being yelled at.

Mine/ours is travelling AND working.

Most likely we will live in an RV and tow a small vehicle. We'll have bikes for when we are close to town and such.

I truly like meeting people and we both love being outdoors so there will be the theme.

I want to follow the seasons for the most part but, would on occasion not mind being snowed in somewhere...rare occasions.

This will happen quickly once the kiddos are out on their own.

To reply to myself here, it isn't as morbid as it sounds. I guess you could interpret it as meaning, in a positive fashion, I would like to stick around for the end. Aside from that, I'm very much looking forward to my own death. It's just so intriguing. Is there heaven? Is there hell? Is there simply nothing at all? In the case of the latter, I suppose that would be a bit dull. Then again, I wouldn't be capable of thinking it was dull, so it doesn't matter. So many possibilities. Reincarnation? That's probably the most boring of the lot - if I don't get to spend a bit of time exploring the afterlife. Of course, there's the chance that I've already been around the block many times before, and those times will come back to m. In which case, I wonder how this instance of "myself" will contribute or relate to the greater, overarching entity.

I have an intense curiosity in regards to death, but it's a benign one. I also won't be snuffing myself out, either. As tempting as it may be, I'd make people sad if I did so.
It's not that I "hate living and want to die", it's closer to "Death seems more interesting than life." It's the sort of mindset I'd imagine the early explorers had when they set off for the new world.
edit on 28/2/2016 by Eilasvaleleyn because: Reasons


Everyone has their own. We're all working for something right? What do you really want to do up until the day you die? I'm curious to see how my own paradise differs from others. Mine includes a sailboat and a lot of rum. Moving from place to place. Meeting people I wouldn't have otherwise met. What's yours?