Like an old Quake game the announcement came out loud and clear:

Northrop and the USAF are clear to move forward with the Long Range Strike Bomber. Cranked kite it probably be.

well that's it then.

Hopefully we get to see the bottom version soon in photos. 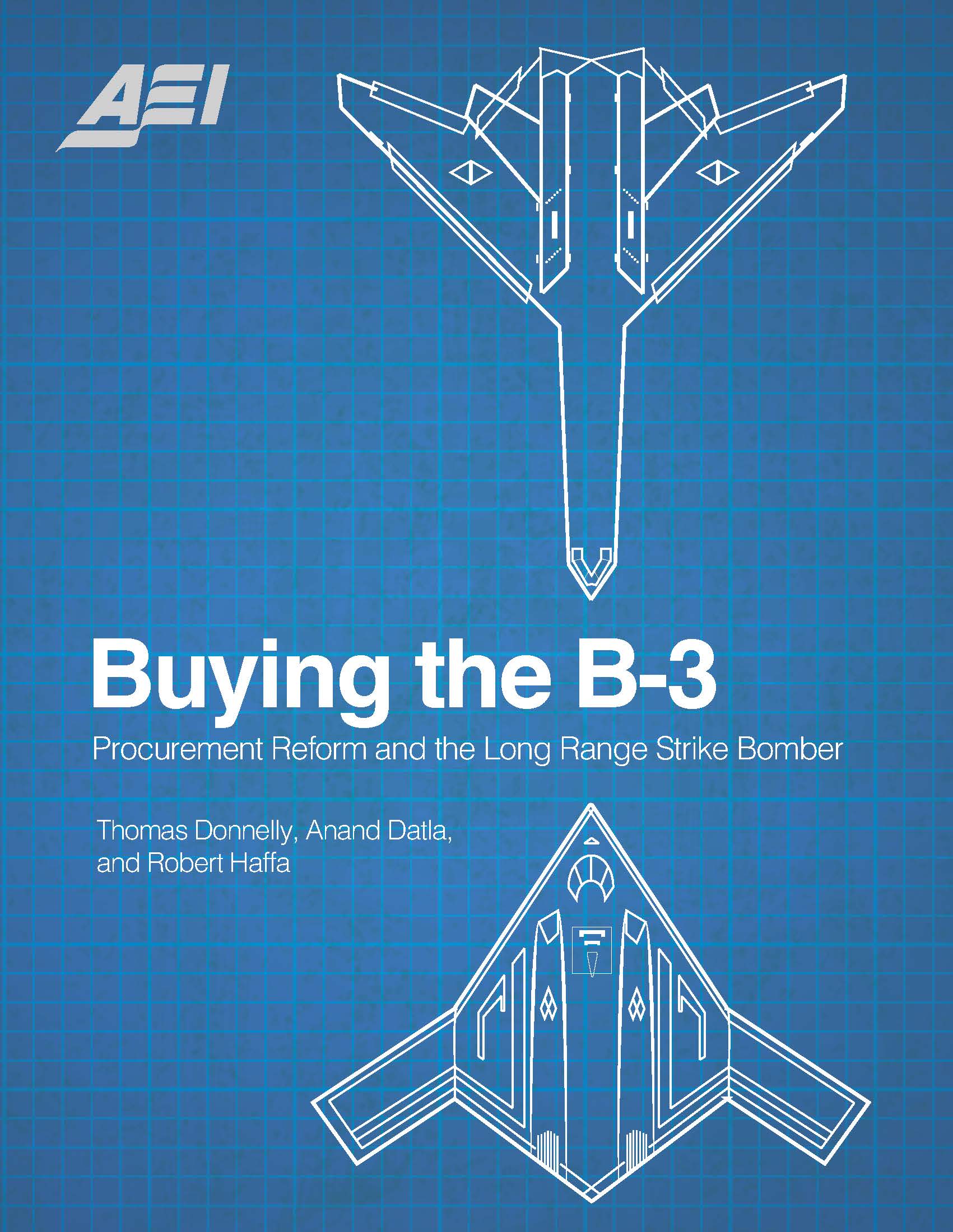 And now Boeing has a court case thanks to the late revalation of the retirement account.

No, if they choose Boeing can file in court now since it was revealed that officials in the acquisition office had an account with Northrop. Whether they do is the question.

Yeah, I was just thinking that. However, Lockheed might be gun shy with the attempt they just had with the JLTV.

That could be a court battle that could last some years.

And the guy wasn't even in charge of the acquisition for the lrsb.

I guess we just keep watching.

I feel for them, it's quite the smack down.


Give the people (us) what we want and show us some concept art!

No way they wont file, the stakes are too high not to.

If they do, this will be the A-12/ATA MK II court case if its not settled quickly.

Oh that money wasted...and I don't mean just on the contract.

It doesn't matter if he was in on it or not. He was high ranking in the office, and could have easily made suggestions to people about Northrop during normal day to day conversations about other programs he was involved in, that would go back to swaying them on the bomber.

The problem is it's not money wasted for the losing team in light of the A-12 debacle cause now they have a precedence to recoup some of the potential earnings losses.

I get the cost/benefit analysis. I don't think it'll succeed though.

A little more info fromBreaking Defense including the statement by the GAO.

Even if it doesn't succeed in overturning the award, if they end up getting compensation, it's a net win.

There will be two 6th gens, navy and air force. I am 100% sure these will go to different companies.

Simple, tell Boeing to STHU and they will buy 20 of their bombers in Dark as a hush payment.

Boeing said they are studying the GAO response and will consider whether to appeal to the courts. This sounds a LOT like what they said about the award in the first place: a lawsuit seems even more likely.

Northrop apparently acquired a bunch of lots around the old B-2 plant in Palmdale and are hinting that's where they'll build the LRS-B. SoCal could use the return of some defense contractor jobs.

What are the odds that they simply imply behind closed doors that Boeing has another big contract award looming over the horizon to end the controversy here and now.

As F-XX and the F/A-XX grow farther apart, it's looking more and more likely that they will be separate aircraft/competitions, even if they share engines/avionics/sensors.

Since things seem headed that way, I could see the DOD handling the projects the way they handled the F-14 and F-15, (the aircraft that these new designs will be replacing anyways,) and awarding the different birds to separate contractors while skipping the fly-off.

With the state of their current fighter airwings, the USAF/USN need the 6th gens yesterday, and this strategy would potentially save years between RFP and IOC, and it likely wouldn't hamper the quality of the aircraft themselves one bit (especially if the rumors of various 6th gen demonstrators already flying are to be believed).

If that's the case, could the RCO already be in the beginning stages of a solo Lockheed/Boeing F-XX bid, with the plan being to give F/A-XX to Northrop Grumman?

I'd imagine that would shut up any further LockBo LRS-B protests REEEAALL fast...
edit on 16-2-2016 by Barnalby because: (no reason given)

I'm not sure what grounds the RCO would have for a sole source procurement, unless LM/B had some kind of unique technology - even with major programs, I have never seen a justification for sole source that was based on industry concerns.

Then again I have no idea what kind of FAR deviations there are for contracting shops that operate in the black world, i.e. RCO, SOCOM, and other agencies.