I call that tick "Intrinsic Perceptivable Arrogancy Vigilence", or "iPav" for short.

(That was actually really difficult for me to write, even as I wrote it i was cringing)

Even if the action doesn't stem from arrogance at all, it just feels pompous and self-entitled.

Does anyone else feel this way about that? or have I just gone socially insane?

Also, What random things that people say really bug you for whatever reason?
edit on 30/1/16 by Ghost147 because: (no reason given)

Nothing.. They just want to be heard

I take 20mg of ignoritile

Most people are idiots, even "scientists".

originally posted by: caterpillage
Most people are idiots, even "scientists".

I'm well aware of this fact. However, it's not even about them being wrong, so much as just this underlying arrogant tone to this one particular sentence

And I did it because it's something pretty ridiculous and over the top and if it actually happens I could probably sell horoscopes for a living or something.

Does anyone else feel this way about that? of have I just gone socially insane?


You've just gone socially insane. What? You asked! LOL Actually, no it doesn't bother me when someone says they called it. I'm sure there are plenty of things that I say that must bother someone or another.

What can you do when a dog barks at you .. Let them bark
they are not worth your time

originally posted by: refined
a reply to: Ghost147

What can you do when a dog barks at you .. Let them bark
they are not worth your time

originally posted by: Indigent
Funny thing I just used it

And I did it because it's something pretty ridiculous and over the top and if it actually happens I could probably sell horoscopes for a living or something.


I hate when people know that I'm clearly clueless and they give me stars to see if can get lower
edit on 30-1-2016 by Indigent because: (no reason given)

I cringe if someone eats with their mouth open or chews gum loudly.

Words? I tend to ignore.

(gulps) Heh heh, I do that A LOT. Then again, I'm an artist so I kinda have to do that for my works. However, I also name a lot of theories and concepts, even when they already have names lol. I don't know about others but I don't do it out of arrogance. Sometimes my name for the concept just makes it easier to explain.

One example is what I call the "Lottery Effect", which I use to describe a bad situation that people won't outlaw because they secretly want to enjoy it. Societies tend to do this with "vices" or virtual scams that are too enjoyable to completely get rid of, even if the vices go against their social or religious norms. It's also a reason many poor people are reluctant to completely crush the wealthy; because deep down, they still think they can become rich & they don't want those laws to affect them.

U're very cool sir one of the best people to have as a friend.. I won the lottery .. Cha Ching $$

Sounds like jealousy to me, what's wrong with someone thinking highly of themselves ? 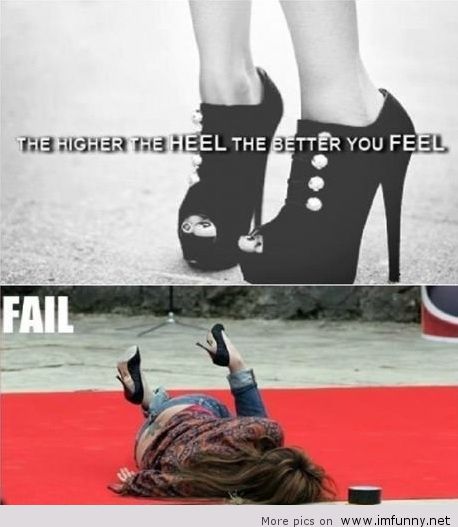 Lol sorry I had to

I call myself the gangster of love.

I kind of am lol

What did you call it?

I think it's so they seem important. Just like being a member of. Made up religion it makes them feel good.

(BTW I know what you're talking about lol)