anyways I didn't think of it today until I heard on the radio today that most if not all of the 16 people allegedly killed on the Dec 2 'Christmas Party' were employees of the San Bernardino Health dept or spouse(es) thereof; that at least Syed Farook himself was a Health Inspector for that city or county.

I recall on the shoe a woman stating that later this month there will be gaseous fluid released from barrrels and that the persons and organization deemed by officiald as responsible for the resultant mass killoff would not be the real mastermind organization behind it all.

Locations cited for this attack include Atlanta, Chicago, and Las Vegas and that will ring in a procession into Martial Law for 2016, dramatically shattering our American way of living..

she pointed out that Atlanta & Vegas happen to be vital Disease Control hubs for USA.

She reminded that whoever was behind it would 'cast the blame onto somebody else' like 'people coming in from another country' if I remember correctly but I was falling asleep so I remember it like an Oracle sorta message (wanba say like in conan & the barbarians if there was ever such a scene) message more than some mere looney radio show, whatever its worth.

(Oh and I think she said Trump is on Hussein's kill list but that one I"m not sure, didn't surprise me though to say da least!)

The only 1 who knows the 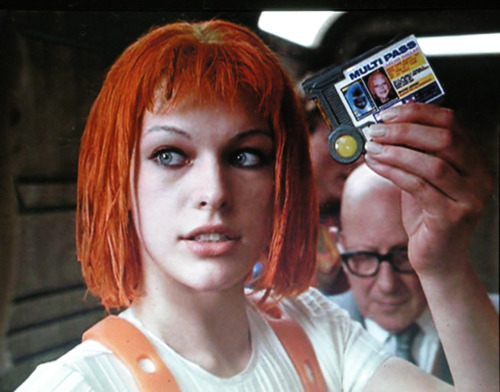 posted on Dec, 7 2015 @ 07:15 PM
link
ROFL that could be a clue, I don't really member including miltipass in my title even but maybe auto complete did it
At this rate, no doubt 2016 won't be complete without a chem weapons attack to stage IRAN and/or Russia and of course the bloody wrath of IS proxy for us

Any details as to how a Bioterror false flag attack would fan out in US?

All I know so far is it would start with a DRILL going live like they always do nowadays!