posted on Nov, 18 2015 @ 09:20 AM
link
A raid happened Wednesday in France that targeted the master mind of Friday's attack in Paris, Abdelhamid Abaaoud. CNN has a pretty good break down of the developments. As well as The Telegraph which is linked in the quoted material.

The terror suspects killed and arrested on Wednesday were in the final stages of carrying out an "imminent" attack at Roissy Charles de Gaulle airport, which is near Saint-Denis, and a shopping centre in La Défense, the capital's business district, according to France 2, the main state broadcaster. sauce

However the French lost a hero.. Diesel.

The seven-year-old Belgian shepherd dog, or Malinois, was “killed by terrorists” when French special forces raided an apartment building in Saint-Denis early on Wednesday morning. Police National tweeted:"Diesel, a seven-year-old Malinois, police dog for RAID [France's anti-terrorist police unit], was killed by terrorists in the ongoing operation." The police spokesman said that dogs such as Diesel who are trained to assist on operations where there is a risk of explosives were “indispensable” to the elite unit.

Possibly the last image of Diesel 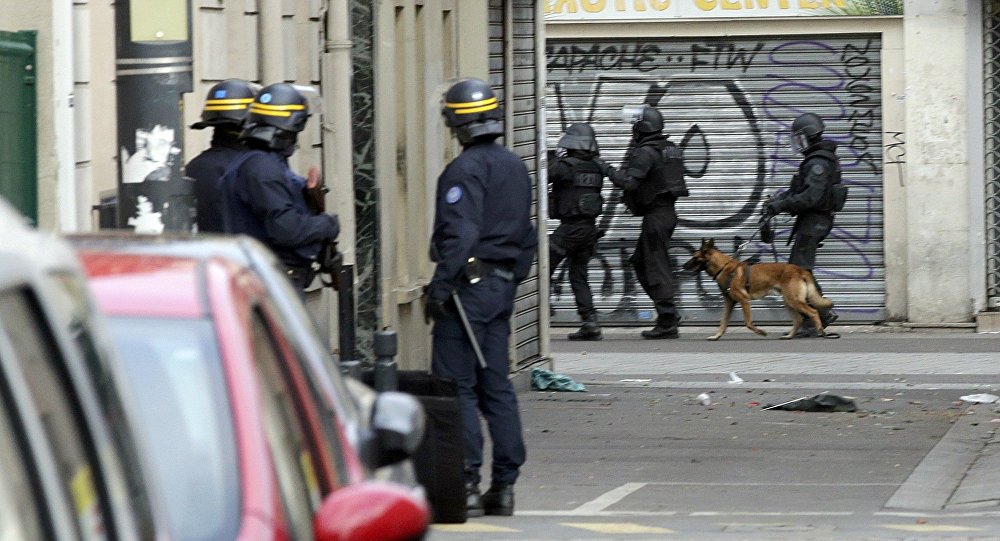 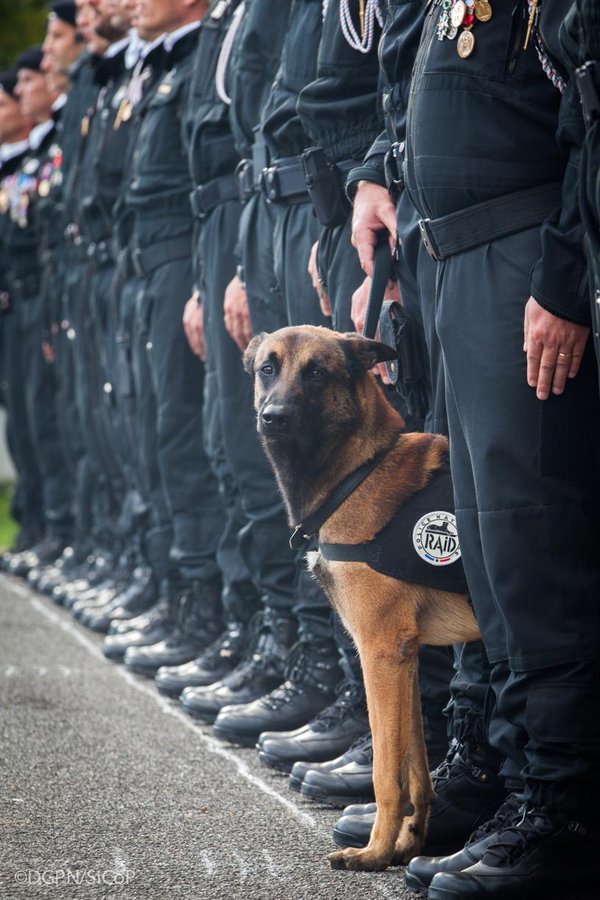 I'm just glad they were stopped before getting to the airport... what a sick world

posted on Nov, 18 2015 @ 09:39 AM
link
Why didn't the USA go after the 911 terrorist ring leaders aggressively like this? I think we waited a couple of years to start the hunt for Bin Laden didn't we?

originally posted by: stuthealien
r.i.p diesel may you never be forgotten a true innocent who most likely had no clue as to what might be your fate.


Dogs know when they are going to die. Combat trained dogs, especially. If only men were that loyal, and not just paid to operate dogs and robots.

When dogs get shot its because handlers send them where they don't want to go.

On the other hand, suicide bombers…