Like some force of ignorance
does not want you around

PEACE AND MANY BLESSINGS EA*RTH
There ARE many good hearted human beings detected here among a very small powerful influential group, who are not…

My deepest condolences and prayers to the affected and their loved ones, GOD BLESS

Thousands are hurting for those lost. Thoughts and prayers for them.

I hurt for what is becoming of this world. Don't understand the hate and lack of compassion for fellow humans. Being an older person (and older doesn't mean to exclude younger) it is hard to accept what has become of our world. 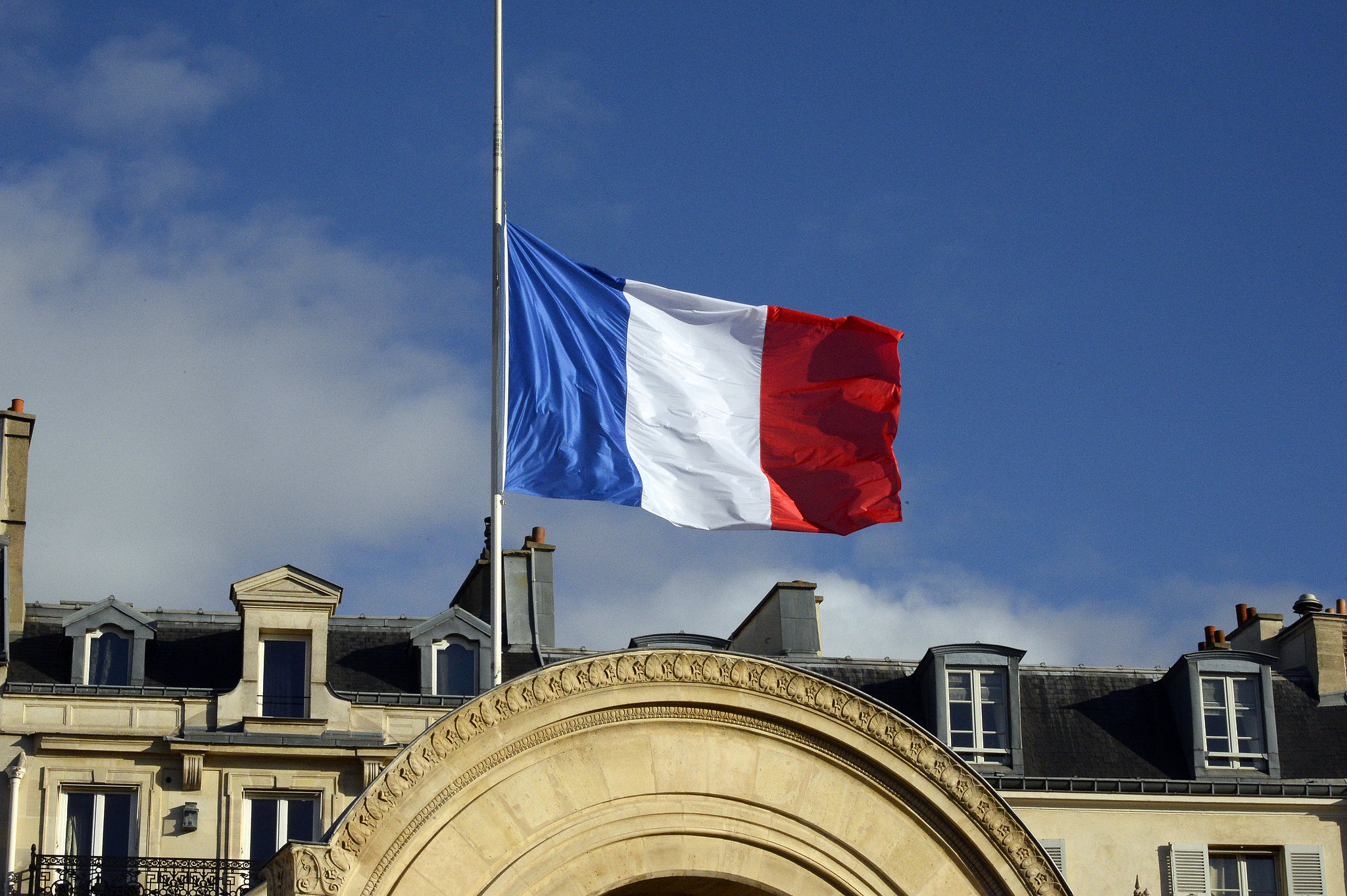 Evol tries to shelter the broken,
luv remains although unspoken.

The broken who react in fear,
Make one thing very clear.

That we are not to abandon them,
Luv will see them to the end.

Lest we become what we frown on,
Always march forward till the break of dawn.

Thousands are hurting for those lost. Thoughts and prayers for them.

I hurt for what is becoming of this world. Don't understand the hate and lack of compassion for fellow humans. Being an older person (and older doesn't mean to exclude younger) it is hard to accept what has become of our world.

What do you mean ? Are you talking about 2 world wars, or atomic bombs on civil populations, or genocides ? Can you affirm that your generation in general did better ?


Jesus Christ says that the devil was a murderer and liar from the beginning (John 8:44), and that we should pray for those who persecute us (Matthew 5:44).

I used to think like you but now I consider those people who enjoy killing as possessed.

Prayers of Love and Light can work as an exorcism against darkness.

It's the ones in the most darkness/negativity, that needs the most prayer.


It's important to pray for the Peace of the innocent as well as praying that The Peaceful Light of God cast out the darkness/wickedness within the people who seek to hurt others.

It's good to protect the innocent with Prayers of Light, but it's also important to bring Great Light to where the destructive darkness is, so that it can be cast out and fade away as Light shines.

And pray that God gives strength to the children being born in those areas to stay Peaceful and not become brainwashed by such dark and destructive belief systems.

May The Entire Earth be filled with The Light of Love.
edit on 15-11-2015 by arpgme because: (no reason given)

posted on Nov, 15 2015 @ 01:28 AM
link
The world has been through much worse, amazing to think our grand parents survived the 20th century humanity in tact and passed on their genes so we could enjoy the freedom to indulge in the fetishisation of grief on face book. 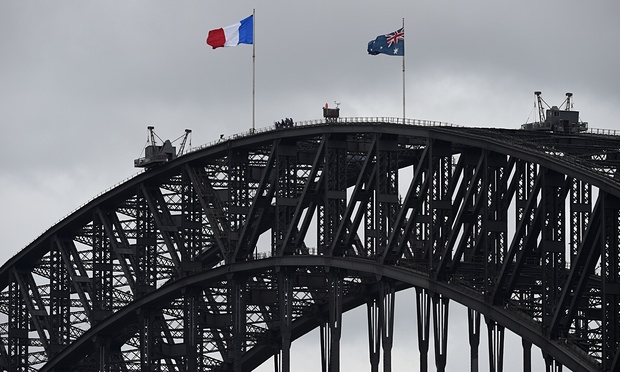 posted on Nov, 16 2015 @ 03:37 PM
link
1 Thanks you ALL* for being beacons of strength & LIGHT* for many during these times of species self hatred aggression. Over the internet 1 has observed so much hate that is only feeding the malevolent energy that made it. For example people on social media see the flags for France and immediately begin to hate. With comments like why don't you post this flag or what makes that incident so much worst then this incident or I am not from there why does it matter, fail.

And these humans cannot see this as a sign of the times of which they too ARE part of. And that the more hate projected only reflects hate in response... Responses that can potentially destabilize the future of the species mankind.

This hate continues growing like a infection on the body or species man. Is this the infection fueled by ignorance that is responsible for why man seems to of been set back, displaced or lost in its past? That leaves remnants here and there as small reminders of the last advanced world that somehow became no longer advanced, 1 wonders?
And as some continue to ignorantly ignore they see no harm on spreading the infection of hate upon a body they too ARE part of. Spreading the hate by attacking the body. And what happens when an infection begins to spread? AN "antibiotic regimen" is administered to eliminate the infection. Which CAN work. But if the infection goes out of control, more antibiotics administered can Kill the whole body or species attempted to be healed.

Which in turn takes man out in mass leaving only the technological advanced human groups that can evade /avoid and survive the antibiotic max influx or overload.
Taking the hate out or removing the infection ( for some time ) but also destabilizing the body or species of man from antibiotic overdose for so long that it takes mankind another few thousand years to "heal" * get back where WE are now consciously - physically - mentally - technologically...

1 wonders do the" infections" spreaders even see the "antibiotic" responses they do and may cause on their people. And for what so that some can further try to segregate themselves from the body of man and build their own world based on old world standards why the New world for the youth is being sidetracked and potentially destabilized. Unless a more ABOVE approach is made directly with man.

To the sisters & brothers of the benevolent Islam-
1 wishes you no hate nor any pain nor death upon your regions inhabited or due I seek to tread on your beliefs in ALLAH. For 1 knows its core source of Creation and influence was-is like other religions to assist mankind as the begins to Ascend into the Metaphysical realms of benevolence or HEAVENS or the metaphysical realms of malevolence. As mankind experiences the phases of life and death within Existence with its Eternal Soul.

I do wish more the who are influential in the background of Islam "YE ARE THE ELDERS" would look closer at what they are or are not influencing that may or may not encourage a future for those they represent within the body of mankind as Muslims. 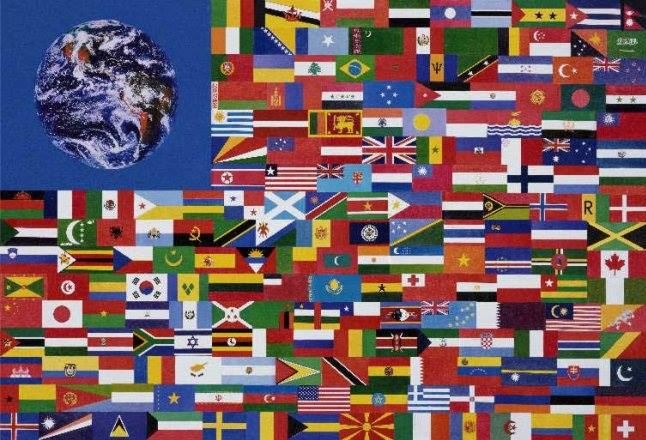