I will answer you when you actually don't just give a knee jerk reply and actually listen for 30 minutes. Skip the stupid cartoon opening.

They are flat.Incredibly and providentially,all of them are FACING OUR WAY.

What he is saying is gibberish. It's beyond ignorant and not really worth discussing.

posted on Sep, 20 2015 @ 02:31 PM
link
And let us not forget GPS, ISS and all the other satellites above Earth operating in circular orbits.

And there's a big difference between Cartesian and Euclidian geometry / trigonometry.

Our gov't is guilty of a lot of things but lying about the Earth being round is not one of them.

By your logic, then all academics, gov'ts, and space exploration programs are lying.

If you take a piece of paper out, draw the arc with 2 points 60 nm away and use basic geometric understanding you could answer this yourself.
And that's without any atmospheric variables to factor in.

I'd do it but can't post photos from a cell phone.

As my Chief always said, it's not a selective service, it's a volunteer service.

I will answer you when you actually don't just give a knee jerk reply and actually listen for 30 minutes. Skip the stupid cartoon opening.

So then, you are basically forcing me to watch a video from youtube in order to be engaged in discussion on the topic of a flat Earth, is that right?

I apologise, but I refuse to be bullied into watching the video as the premise of the video is to promote ignorance.

When the Sun rises, in the morning, in the East and not ...oh hold on, how does the sunrise work again?

The Earth is flat?

Next we will be told the Sun orbits the Earth.

posted on Sep, 20 2015 @ 02:50 PM
link
a reply to: UnifiedSerenity
I'm not sure where missile man got his delusional misconception, however those of us who do fly, share these photos. Enjoy and be educated. 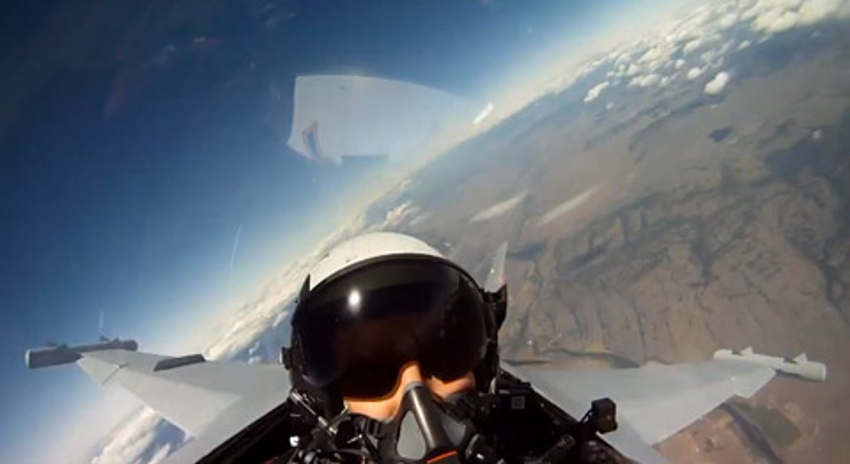 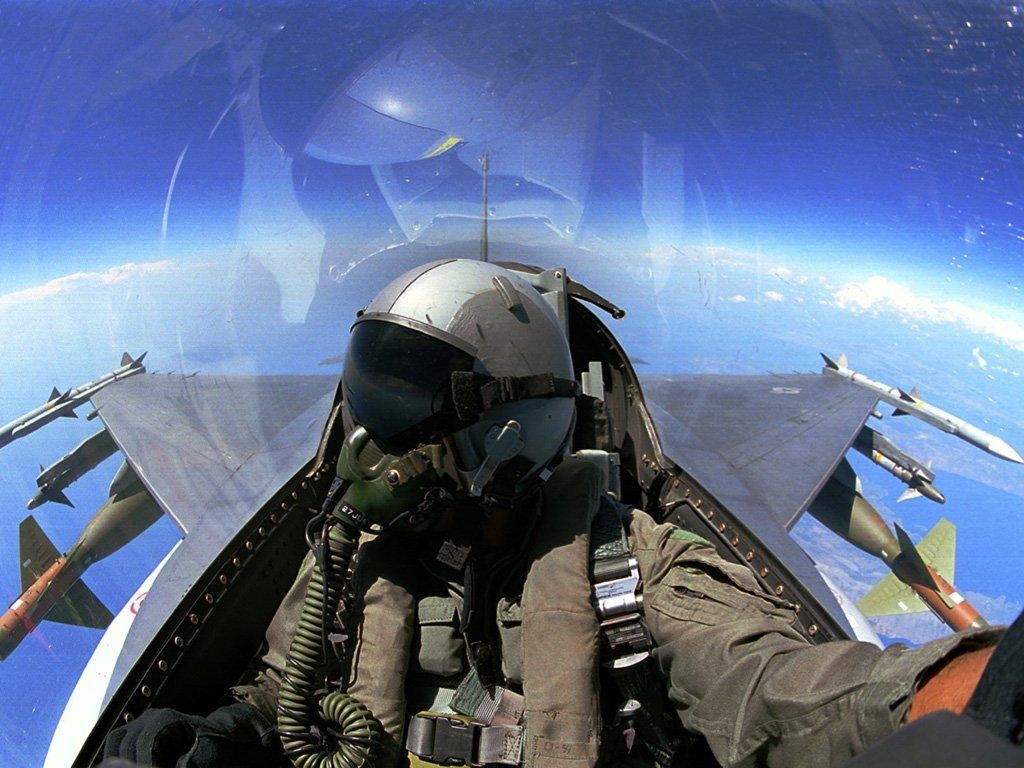 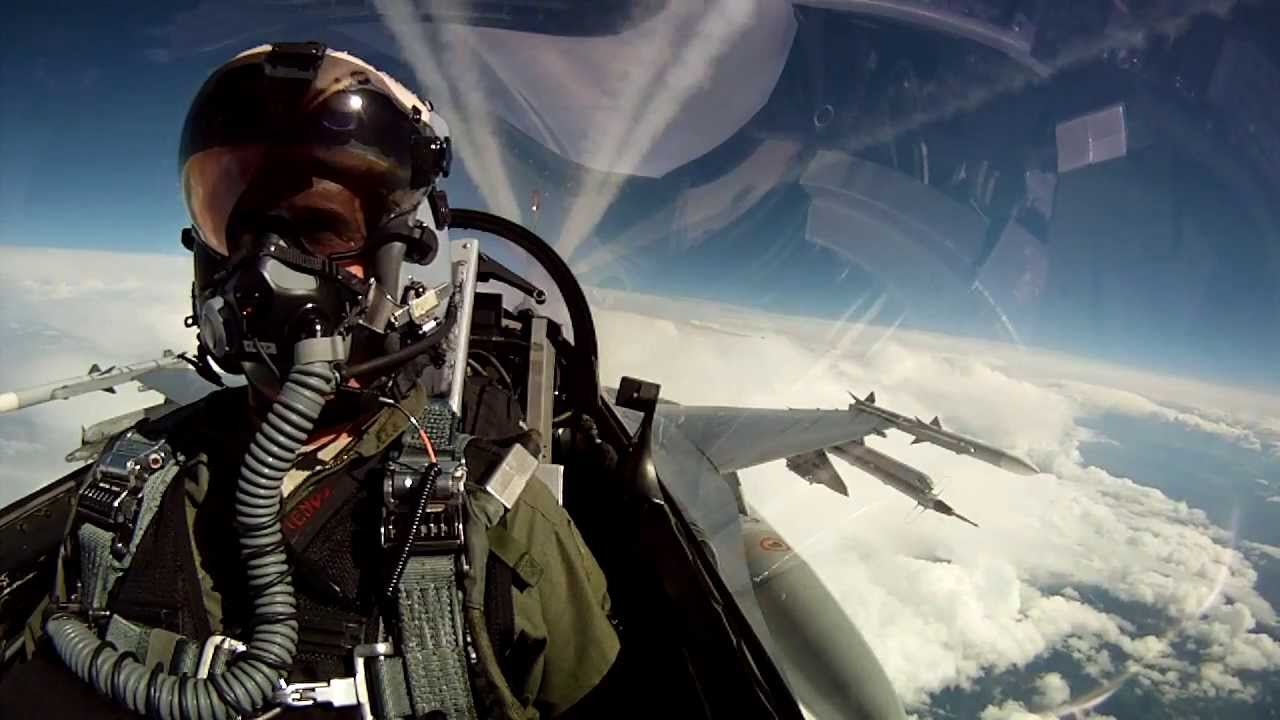 posted on Sep, 20 2015 @ 02:53 PM
link
All you will get from these guys is ridicule, and derision. They have been trained that way since the beginning of their indoctrination ...errr... education. Pay them no mind in your search for truth. Question EVERYTHING!! Too many people have a lot to lose when it finally comes out that the earth if flat. 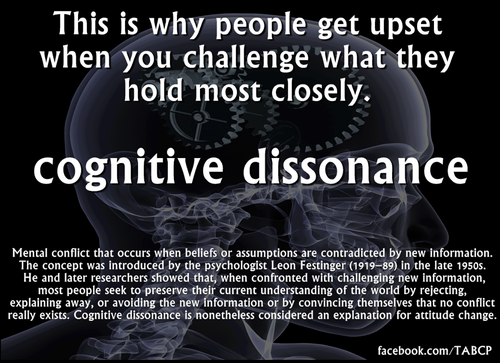 posted on Sep, 20 2015 @ 03:01 PM
link
a reply to: odzeandennz
Beautiful videos. However, they were taken with GoPro cameras that have fish-eye lenses. You can tell this when you see the horizon go from convex to concave in formation. Try one with a regular lens.


if this doesn't work refer to the below link.

www.youtube.com... if you don't know how to copy/paste, i cannot help you.

I particularily like the part where the Ass tronaut says, One small step for Man, One giant leap 'to which he then gets bashed in the side by a large light structure', upon which un-helmeted men leap out across the moon minus the space helmets and suits to his rescue. It's really a trifle to watch.'chuckle'.
edit on 9/20/2015 by awareness10 because: (no reason given)

Couldn't agree more, which is why US Scientists want your President to make conspiracy theories regarding Global Warming made illegal. The world has officially gone to hell in a hand basket.

originally posted by: occrest
All you will get from these guys is ridicule, and derision. They have been trained that way since the beginning of their indoctrination ...errr... education. Pay them no mind in your search for truth. Question EVERYTHING!! Too many people have a lot to lose when it finally comes out that the earth if flat.


Well no, I don't believe everything I'm told and I know governemetnts lie a lot. Having said that I have the following questions for FE ppl (I put these in another FE thread but did not get answers, I hope the OP doesn't mind me asking here?)

1, Lunar eclipses, we've all seen them with our own eyes - no NASA required. In the FE model, the sun and moon are above the disc meaning that lunar eclipses should never happen as the moon never goes "behind" the earth, and even if it did then where would we view the lunar eclipse from?

3, We could look up data on where the ISS is going to be, then ATS members in various locations could confirm seeing it pass overhead. Next we plot the ISS path both on a FE map and around a globe, and see which (if either) makes sense.

All of the above are easilly explained by ball earth, which I believe in. I hope that none of this comes off as offensive, I just want to logically test the FE claims in a way that doesn't rely on any goverment / NASA etc.

posted on Sep, 20 2015 @ 03:09 PM
link
I think for many to understand what is happening they would have to look at the theory from a different angle.

With today's technology what would it take to pull off such a feat of the earth being both round and flat depending on perspective.

Could anyone design a control mechanism that would simulate a desired reality or perception.

The answer is absolutely it could be done but mental midgets stuck on a set of laws will never have the forsight to create such a system much less phathom it's existence.

Bottom line for me is that 3d travel sucks compared to...

They are flat.Incredibly and providentially,all of them are FACING OUR WAY.

Ah, so it all makes sense now.