10yrs, It's been 10yrs of ATS Awesomeness

I've never had such a long relationship before! (granted I'm only 32..)
I remember signing up to this site when I was in Lyndhurst England, working at the Crown Hotel as a Bar manager.
I was backpacking and loved this site from the get go!

Now, its safe to say over the 10yrs I've fought tense battles with many of you.. and as the below shows, its easy to understand why!

George Bush and Iraq - what a horrible crime we (the west) committed for $$ and nothing more!
9/11 - definitely suspicious and we aren't being told the truth!
Obama - sure he's not the best but he's 10x better than any Republican!
MH370 - someone took that bird!
American Society - Once the greatest example of democracy slowly becoming a rotten core of society!
Guns - you reap what you sow!
Bush & Cheney- send those pr*ks to Nuremberg

.. now, while we rarely agree - I'd still buy any single one of you a beer and shake your hand! Over the 10yrs I've been here I've kept my eyes open for any sign that anyone i meet is on this site.. alas, I've never met a single person who's heard of it. Granted, its not widely known down in Australia (or NZ) but maybe one day.

So, in honor of my 10yr anniversary I'd like to say thanks! 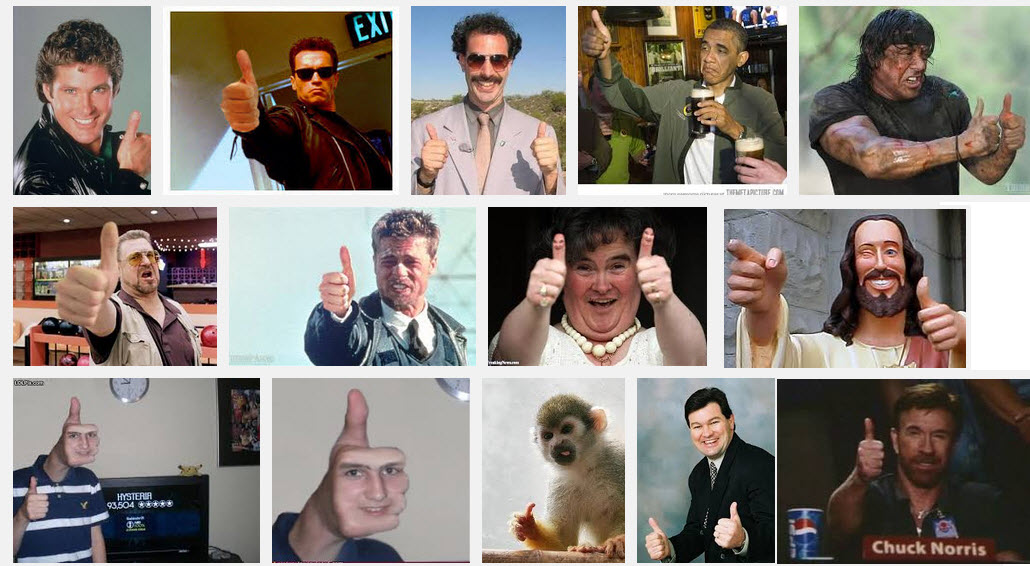 It's a great site,best of its kind

I have always appreciated your input and look forward to your future threads and posts.

From a member that you already know but with a different name.


I've never met a single person who's heard of it. Granted, its not widely known down in Australia (or NZ) but maybe one day.

There are a bunch of us regulars here from Australia , tossed around the idea of a meet on Skeptics new york meet thread a few days ago . Ten years awesome , i am still gunning for one . PS don't die before Monday or this thread will have to go to the hoax bin .

Congrats on a decade of being a valued ATS member Agit!

We are certainly glad you've stayed and will continue to do so!

posted on Jul, 31 2015 @ 06:45 AM
link
Yay! Congrats on your anniversary! I too have never belonged to a website "club" for this long (I lurked for a few years until I learned enough to feel like I could contribute something). I sometimes get a little bit haughty regarding some of the "newbies" that come along!

There should be an Old-Timers club! (See? There I go getting all haughty again!)

Given that I will be knee deep in preparation for my yearly metal festival by Monday, I will take the opportunity to wish you a happy anniversary now!

A few years back I bought an ATS hat, and the first store I walked into I ran into people who visit ATS,
and it felt kind of odd...

So maybe you are lucky with that...lol


American Society - Once the greatest example of democracy slowly becoming a rotten core of society!

Well, hopefully we get someone in office who inspires the American people back into action. America is at a low point, but most of us still hold out hope that we can again become a beacon of freedom. America is not dead, just having a bad century.

posted on Jul, 31 2015 @ 02:21 PM
link
Congrats and thank you for all your posts and thoughts over the years, I have always appreciated them.

Here is a corgi, because you know they are cute.

When they aren't busy biting the poor...

As the Queen intended no doubt..

posted on Jul, 31 2015 @ 07:18 PM
link
Yay! Our 10 year club grows.
I too never imagined being a part of an internet forum for such a long time.
Who knows how long the ride will last, but we're here to see where it leads.
Let's keep the quality flowing.
Congrats

posted on Aug, 3 2015 @ 02:43 PM
link
I stumbled across ATS around 18 months ago and only joined late last year. I could believe my luck when I found the site and even though i'm not a regular poster, i'm here almost every day reading through the articles and threads. It's my second home.