Here is the kid attempting a shoot take-down: 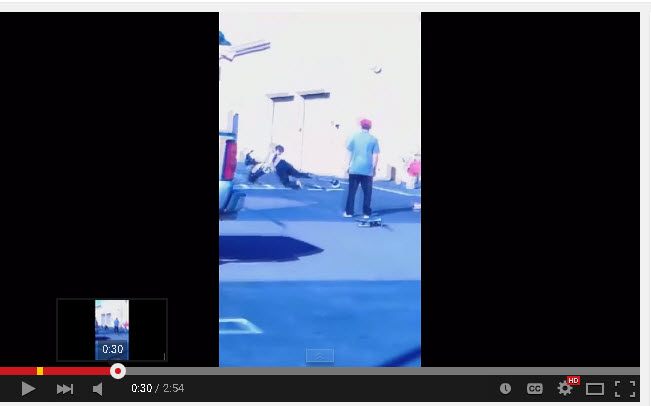 And here is where the kid was gaining a side mount and the camera suddenly blurs and frames away, a distinct mark for an edit to remove the fight from the video. You can see the officer has had to use his arm to brace himself from being fully tackled. 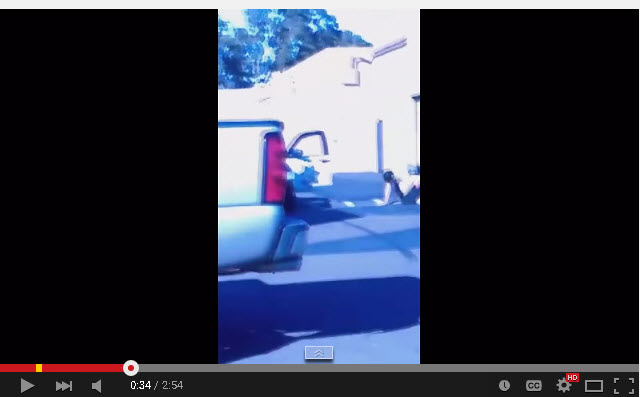 Did you just accidentally miss this part of the video? If it was an honest mistake caused by extreme bias on your part I am willing to forgive your awful twist on this subject.


Are you intentionally ignoring the first 30 seconds of the video where you can see the "child" is ON TOP OF the officer?

And still you are defending a struggle where the Kid never is shown to be in that position. EVER! Are they struggling yes the CHILD is not a limp rag-doll until after he is stunned...

But I will not argue this further believe what you want believe cops have the right to stun children...your choice albeit and sad and wrong choice.

The kid deserved to get tazed. Don't attack a police officer to show off for your friends.

Edit: Tell me, what is the age that should be the cutoff for being allowed to attack a police officer in your opinion?
edit on 22-6-2015 by raymundoko because: (no reason given)