To begin let me say this thread is not meant to dispute nor verify claims it is only an observation or maybe a question.

In my opinion it would be difficult for a person to believe in a god and alien life. I could be wrong but the few religious people I speak with on a regular basis do not believe in UFO's.

I read some of the threads regarding ‘god’. At other times I read threads about aliens.
It seems there is a similarity in people who believe in aliens or god because they see things nonbelievers miss or dispute.

What I find amusing is the conviction of faith believers and alien believers. Both are convinced they are right but neither provides solid proof.

Those who believe in ‘god’ have been given over 2,000 years to prove he or it exists but there are few if any true pieces of evidence.
On the other hand I have yet to see proof of an alien spacecraft or an alien being. Sure you can claim government cover-up but with so many sightings I doubt the government is able to cover it up.

What is my point?

I want proof of either a ‘god’ or extraterrestrials. I’m talking about solid tangible verifiable proof.

What exactly is "proof"? There's evidence for both, but "proof" is really up to the person. At some point, a certain amount of evidence "proves" it to the person.

originally posted by: Gazrok
If there is a God, then by definition, He is also an ET (Extra Terrestrial), as he is not of this Earth.

The last recorded conversation between a human and God was over 2000 years ago. I believe he prefers the company of alcoholics and murders. Just hearsay of course.


If there is No proof, that is what one would call FAITH.

It seems a bit flimsy but okay.

Yeah....but i have no proof.lol. This is a great topic, yet, for me at least, hard to discuss. It will all be speculation and first hand accounts that...can't be proven.... You get where i am going with this...?

posted on Jun, 10 2015 @ 03:27 PM
link
I completely agree with Gazrok. IF.... god were real, he would def be an alien to this planet. I have spent my entire life reading the stories from any religious books and mythologies i could find. The one common point in most of these stories is that multiple beings came from some other place and interacted with and manipulated the lives of the indigenous animals on this planet. This seems to be a common core belief held by many cultures spanning the entire planet. Which is one hell of a coincidence if you ask me. If these stories hold any truth at all then i would consider the probability of finding worthwhile evidence and possibly even hard proof some day to be pretty high. It all hinges on finding more and more convincing evidence. However, i have never seen anything that would make this scenario seem viable other than these stories.

That being said, i would never want us to stop searching until we know we have exhausted all of these resources.

It seems we are just now breaking the seals on this mystery, and i for one am always excited to see new discoveries.

What you're asking is silly, at least in regards to a God or Creator. I mean no offence by that.

You're asking for an objective piece of scientific evidence to provide unquestionable proof for something that by its very virtue exists external to the observable universe.

The concept of God/Gods cannot and will not ever die. It's a concept that humans naturally imagine but cannot be tested.

Neither can the idea that you're a 'brain in a vat'. Yet both ideas share a common key feature which is the fact that humans can seem to make sense of these scenarios, especially as scientific knowledge has progressed.

That sounds counter-intuitive but let me put it to you differently. The God/Gods could simply be a previous and naturally evolved race in the original universe of which ours is an artificially virtual reality.

You can comprehend it but by its virtue you cannot test it. The concept will always remain in this bracket of human consciousness. The only reasonable thing to do is to assume you cannot deduce an answer and hence continue with your life.

I do not think it's wise, however, to decide 100% that there is or isn't a God/existence of Gods.

If you want to talk specifically about the Abrahamic books... well, that's a whole separate issue that actually dates back to at least 3000 BC.

For all we know, the source of those books and that specific creator could ironically be an alien race and the whole thing would make perfect sense lol.

The 'proof' for the more general concept of a God/Gods, or an external intelligence attributed to the creation of the universe, lies in the collective experience and understanding of the universe and it's rules.

I can elaborate on that greatly if you wish. Personally, I belong to no faith and neither do I believe there's an external intelligence for sure, but I definitely respect the possibility.

As for aliens - well, logically, the chances of alien life, and complex at that, are incredibly high. It would be stranger for there to not be alien life.

As for 'proof' - I agree that there is no reasonable smoking gun evidence for it.

It also sounds to me that you are more so referring to proof of aliens visiting the Earth rather than just in general.

Once again, the evidence for this (in our current moment) would come from a collective rather than specific piece of evidence.

You're approaching this all wrong. You've accepted there's no objective singular piece of evidence for aliens, I.e an alien body, and that's good... but ask yourself, 'why do others believe there's evidence for this?'

Don't just assume these are stupid or scientifically incapable people - that's absolutely the worst way to approach any of this.

As for an external intelligence - if you can't see the potential for this through your very own experience and understanding of the universe thus far, there is absolutely nothing anyone can say to you to convince your otherwise.

I only have to move my hands at will to realise this potential. I understand the science of it perfectly, and that makes it so much more beautiful.
edit on 10-6-2015 by DazDaKing because: (no reason given)

There's no solid tangible proof for either. Speaking for myself... if there's life on one planet, and there's countless planets, I think it's reasonable to assume that other planets have life too, even intelligent life. As far as God and ET being mutually exclusive, why? Why would God be so little so as to only concern itself with Earth?

I covered this in an old Thread of mine, may be of some interest to you

posted on Jun, 10 2015 @ 04:21 PM
link
Prove to me that you actually exist and are not a figment of my imagination. You can't do it. Even sense perception of you could be an illusion.

I think this sums it up 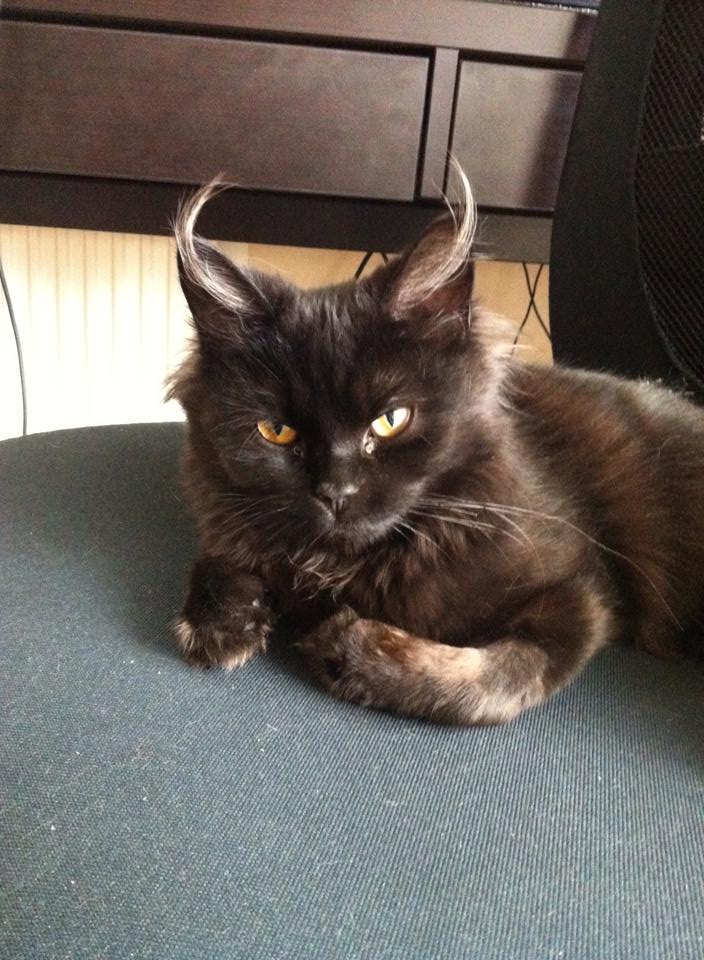 Make sure you read this link for the TRUTH >> GodElectric.org

As far as the God/ET question OP - I don't make the distinction between the two. Anything unknown to us is Alien and God has chosen to remain unknown to us - and only the very inclined to flights of fancy - believe they actually have a telephone line to God. Convinced through whatever coincidences that strengthened their resolve to commit to the fantasy.

I've had a lot of therapy about these issues the last six months. It's all bull#. Trust me. All of it.

posted on Jun, 11 2015 @ 10:10 AM
link
God, is a word coded to Sirius B, and Dark Stars, Gravity, the Love of Power, Murder Incorporated Slaving group. I use it but only because we're programmed to use that word, and others understand that word.

God is Goodness, the Tao/Waters of Love, the Spirit of Peace and Love that connects all infinite souls, in unity above, though we're never 1, we are always ourselves, but connected in Universal Understanding/Telepathy and Spirit/Consciousness. Mom and Dad for short.

The Universe is just one layer of infinity, like infinite fractals with infinite densities and discs spinning in the galaxy really remind me of DVD's spinning and that we're in a simulated reality school, this portion hjacked by the dark side and some negative type Slaving Reptilian Dog Eat Dog, Fallen type entities and ETs.

But ETs are not Goodness, either as the Super Consciousness connecting us, OR as the Family who have passed the universal tests, they're still players in this universal, they're just like us, people. People can be on different grades, different densities and different levels, some are in bodies, of sorts, and some are beyond the body suits, either inbetween lives or past the need for incarnation, some in fallen state and some in higher realms of Love. But they're people.

Another term that I can see as God, Goodness Love is Family, those who have already passed earth tests and universal duality tests, ARE ONLY LOVE AND GOODNESS and are beyond the multiverse, extra dimensionals.

I really don't know if there is a God/Goodness, beyond Family, and don't think it matters. Use that interchangeably really.

Nope. All that would show for me is that I ceased to consciously exist. Perhaps the computer program that ran my world decided to terminate me. I would never know if you were real or not. From your perspective your "snuffing out" another person could be an illusion that seems real but isn't. You still haven't given me Tangible Proof. Try again.
edit on 11-6-2015 by Giovonni because: Grammatical error