The beloved astrophysicist takes on common conspiracy theories. Neil deGrasse Tyson gets a lot of love these days. It’s amazing where some charm and charisma will take you as an astrophysicist (namely, to frequent TV appearances and a couple of hosting gigs). He popped up on The Nightly Show with Larry Wilmore last night to talk conspiracy theories, offering up his brand of calm rationalism as a counterweight to the conspiracy buffs on the other side. He debunks the notions of a fake moon landing and abductions by aliens with probing fetishes, but not the idea that there are aliens somewhere.

Listen to Mr. Mainstream know it all.

Smug and so certain of his “science”

“It would be inexcusably egocentric to suggest that we are alone in the cosmos,” he says, “But that is a separate statement from saying that we have been visited by aliens giving rectal exams.”

Isn't that great of him to confess the hypothetical alien reality being that there are more galaxies in the universe than all these smart boys from science can count.


He just doesn’t like the rectal part of the story


I wonder why that bothers him so much?


As for this "rectal probing fetish" as he puts it... I say it may be that the aliens are probing the root Chakra possibly to determine

WHAT IN THE WORLD IS WRONG WITH HUMANKIND

Why so much fear


The root chakra is the seat of fear and it certainly is activated with some bug eyed grey alien is going in your anus with an iron rod on a space ship in the middle of God know where!

Tyson is a superstar and I love the way he puts things. I wish more scientists were superstars, but it was either him or Michio Kaku that said most scientists have a hard time communicating so that most people get it. 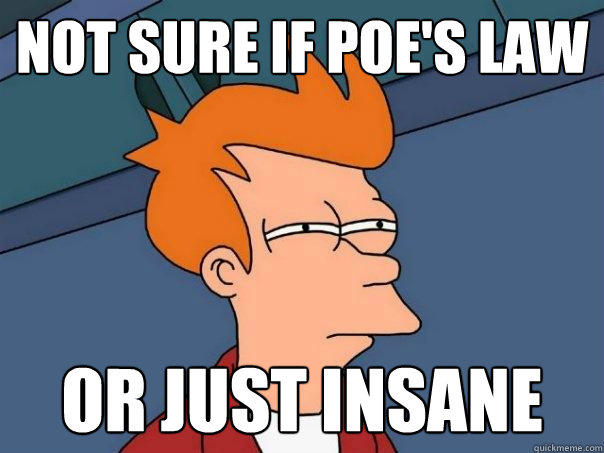 originally posted by: AdmireTheDistance
Did anyone ever actually believe in alien rectal probing?

originally posted by: AdmireTheDistance
Did anyone ever actually believe in alien rectal probing?

Ole Neil is simply feeling guilt for not getting a colonoscopy at age 50, like he was supposed to. (He's now 56) Maybe a part of him is hoping and waiting for a non-earthly being to perform this procedure?

Ole Neil is simply feeling guilt for not getting a colonoscopy at age 50, like he was supposed to. (He's now 56) Maybe a part of him is hoping and waiting for a non-earthly being to perform this procedure?

You seem to know an awful lot about "Neil" nether regions. Are you his proctologist?

So, how many rectums of alleged abductees (whom claim to have been anally probed) has he examined? Because thats science, not talking on an effing tv show making claims that throw everything together in order to dismiss all accounts. Thats one of the major logical fallacies btw, one which politicians often exploit. And the anal probe thing is more locker room humor than actual accounts. So, its really rather egregious what he is doing there, and he knows it. Hes doing his job to discredit actual accounts under the false guise of science. Neo-intellectualism for the masses.
edit on 17-4-2015 by pirhanna because: (no reason given)


Ole Neil is simply feeling guilt for not getting a colonoscopy at age 50, like he was supposed to. (He's now 56) Maybe a part of him is hoping and waiting for a non-earthly being to perform this procedure?

You seem to know an awful lot about "Neil" nether regions. Are you his proctologist?

NO... as often happens. (And why I love this forum!) ATS makes me aware of a name or subject I'm not familiar with, but piques my interest. Never heard of Neil Degasse before seeing this thread. So, like always, I zipped over to Google Search. Lots of info all over the net about this gentleman. Most of it, very impressive.

Which he then clarified that it was a separate statement then saying they have visited.

You just wanted an excuse to use the term "Alien Rectal Probing" in a thread title.

You know you wanna.

posted on Apr, 17 2015 @ 11:17 PM
link
He's a media talking head and has no more credibility on the subject of alien abduction than Justin Beiber talking about deep ocean biology.

All he can do is the same as the rest of us: apply his knowledge of how the world works to practically unsolvable mysteries.

Like some others though, I object to his theoretical knowledge being placed on a pedestal above many first hand witness accounts...and if some people have actually suffered an unspeakable trauma, eg undergoing medical experiments at the hands of an alien intelligence, then Tyson may as well be a sixteenth century physician mocking a person suffering from schizophrenia because "they had congress with the devil" or somesuch.

Nothing to be done about it for now though. We can only pray for a mainstream scientific view on the ET abduction phenomenon that accounts for the myriad varieties of eyewitness accounts that have been reported throughout history and hope that tomorrow is a more enlightened world.
edit on 17-4-2015 by Unresponsible because: (no reason given)

Neil is a dweeble head. 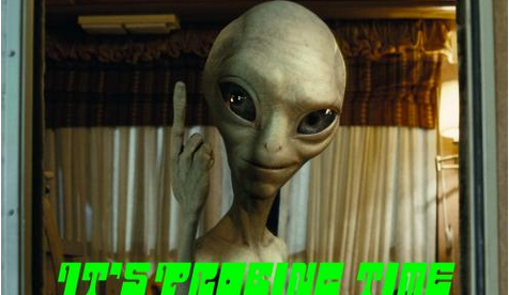 Please remain on topic and consider the T&C's while posting. Deviation from the topic at hand can and will result in post removals, possible posting bans, and possible thread closure.

We are all adults here and can discuss this as such.

posted on Apr, 17 2015 @ 11:49 PM
link
Though, Whitley Strieber, surely doesn't believe it to be fantasy. Wonder if, or what he'll say in reply to this. Same with others claiming it.