Had my cats eye removed

posted on Mar, 19 2015 @ 02:01 PM
link
I went to my doctor yesterday and had the stitches removed from my surgery and it looks like all went well. I got home about 9pm last night.

This morning at about 8:30 I called the vet to see how Gidget was doing and they said they still had to force feed her, but she was doing good. They said it was strange because when you put food in front of her it was like she didn't even know it was there. That was the same thing I was experiencing with her. Everything else was good and she was being talkative. Gidget has always been talkative except when she got sick. I could go pick her up at 3pm and they would show me how to make her eat until the swelling went down and her senses returned.

After the call I made another cup of coffee and started to plan my day and about 15 minutes later they called back leaving a message to call them ASAP. I missed the call somehow. Calling back I was promptly put on the phone with the vet. He said he let her out of her cage to stretch before feeding her she was happy and conversing then she let out a loud Meow then collapsed.

Gidget passed away and he wasn't abe to resuscitate her. I am kind of foggy on what else he said, but I said I would be over in a few.

It is weird cause even though I know she died it didn't really hit me till I got there. Of course they were all very kind, though one of the assistants that has always come out to talk to me seemed to dodged me when I got there by ducking into the back, it looked like she had been crying fro the glimpse I caught. I talked a little with the doc while I stood over Gidget and he seemed to be in a little bit of shock (I definitely was---am). I asked him if it was her heart he said it was possible, but she was acting normal just before and wasn't stressed he seems to think it was due to a cancer because of what he removed from her eye. At this point, I don't want to know.

I know I did all I could and I know he did his best. If she had collapsed at home I would have always wondered if there was something I could have done, but knowing she was with doc I am sure everything was tried. Maybe I am just fooling myself, I know our minds will do that.

He offered to take care of her body (bury I guess), but I declined. I have spent the last few hours burying her out back with the other pets which have passed. Doing labor always helps and after this post I am going to Home Depot to get a bush/tree/something to mark her grave which I have done for each pet. From death sprouts life sort of thing. I am not sure why I a telling all, but I am.

I am going to pick up some Whiskey on the way back as well I think I will need it. Sorry, but I doubt I will be replying to anything tonight either but thanks for reading. 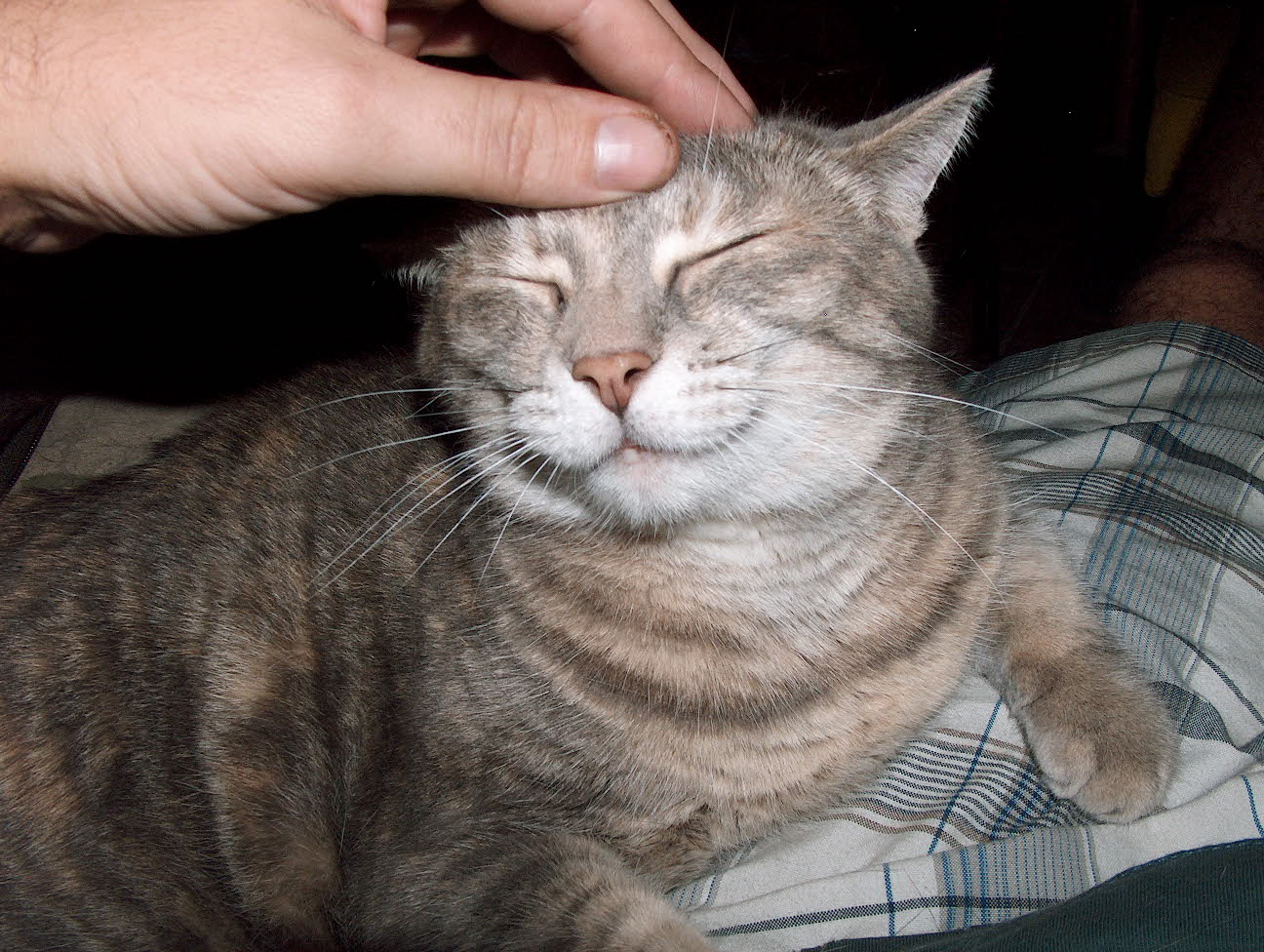 First thank you for the kind words.

Second I need to take back some things. When I posted I wasn't thinking very clearly. I had just come in from digging her grave and it was the first time I stopped since everything happened. When I said they called back with the bad news 15 minutes later that couldn't have been correct because I had already been on ATS today and I remember being on the phone taking care of some business as well as some other things.


My mind had completely erased all of that when trying to recall everything.

Anway, I have been coping by landscaping a resting site which future owners will not be inclined to disturb once I sell the house within the next year. It still sucks and probably will for a while.

posted on Mar, 19 2015 @ 08:45 PM
link
Oh Honey, I am so sorry for your loss. RIP sweet kitty! You did all that you could and so did the vet.
I think planting something in her honor is a wonderful idea and one I often recommend to people. My thoughts are with you in your sorrow.

Your sweet girl is with all my beloved pets who passed away and is now free from any pain or illness and is free. I believe we will all be re-united one day. 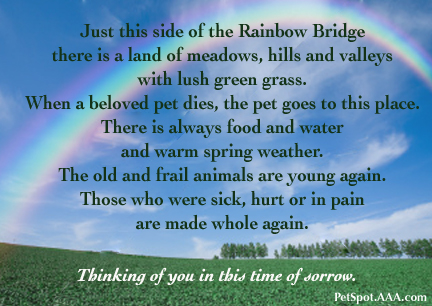 
well all i can say is cherish the memories/photo you have...