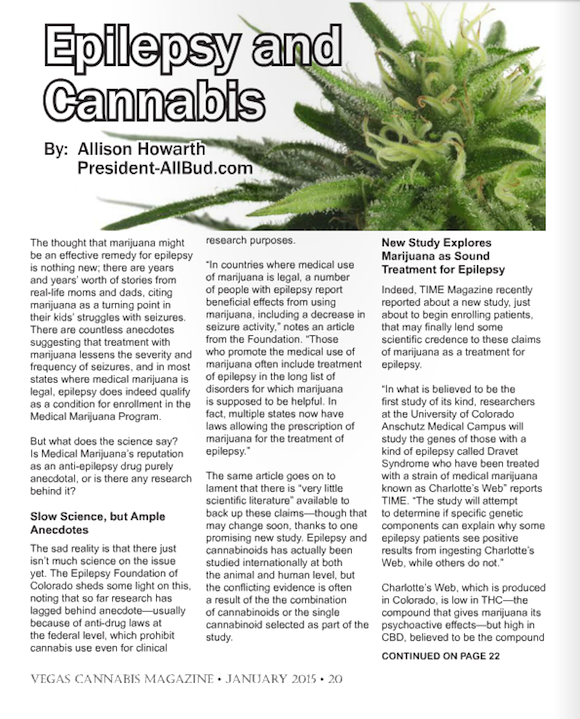 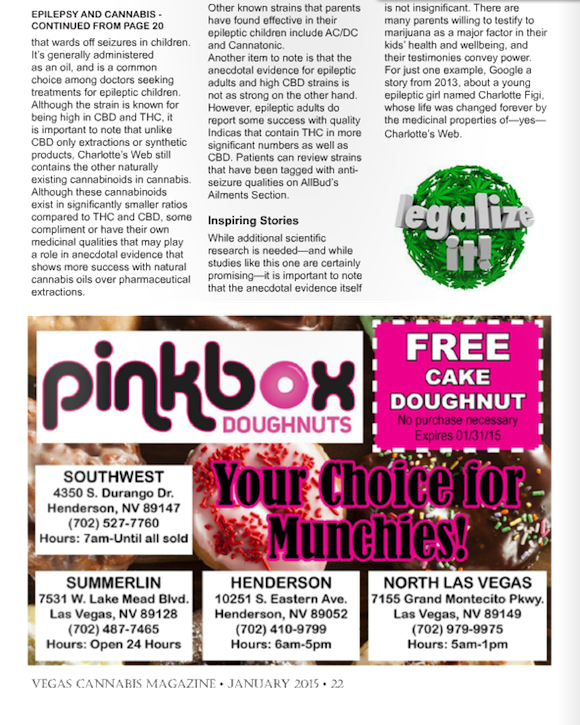 posted on Mar, 18 2015 @ 02:13 PM
link
Marijuana helped me quit smoking cigarettes two years ago (never went back), helped significantly reduce the amount of alcohol I desired to consume, helped me reach a healthy weight (I'm an ectomorph), and helped me confront and deal with my anxiety issues without any SSRIs/Benzos (through the powerful introverted thought process marijuana induces). 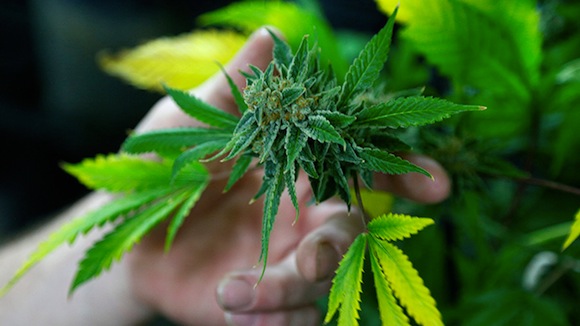 
California's current drought has been caused by the demand for water needed to cultivate cannabis, which, under state law, is illegal for recreational use. Streams are running dry, fish are dying, and it’s just the beginning, US scientists warn.

The California Department of Fish and Wildlife has recently published a study, the first of its kind, in the PLOS journal. The scientists, who studied the devastating environmental effects of marijuana cultivation in the region, concluded: “Due to climate change, water scarcity and habitat degradation in northern California is likely to worsen in the future.” 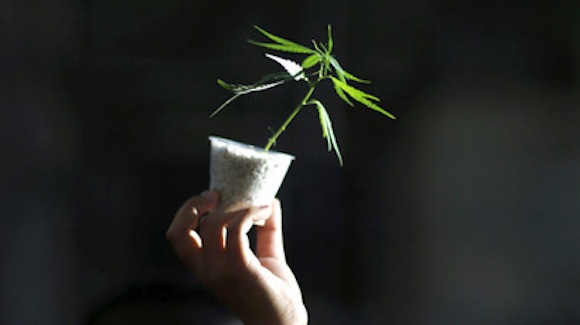 Yeah, right. Having spent considerable time in the Emerald Triangle, I can bet that Scott Bauer did not get anywhere near the real grows.

As the water system is ruined, fish and amphibians are suffering huge risks – the effects are "lethal or sub-lethal ... on state-and federally-listed salmon and steelhead trout and to cause further decline of sensitive amphibian species," the study said.

The problem lies within the fact that, as growing marijuana is a covert practice in the state, it occurs on private property. So scientists have faced difficulties to estimate the ecological damage, and in their work they used Google Earth historical data and high-resolution aerial imagery, obtained by low-altitude aircraft flights in cooperation with law enforcement.

"Marijuana has been cultivated in the backwoods and backyards of northern California at least since the countercultural movement of the 1960s with few documented environmental impacts," the study said. "Northwestern California has been viewed as an ideal location for marijuana cultivation because it is remote, primarily forested, and sparsely populated." 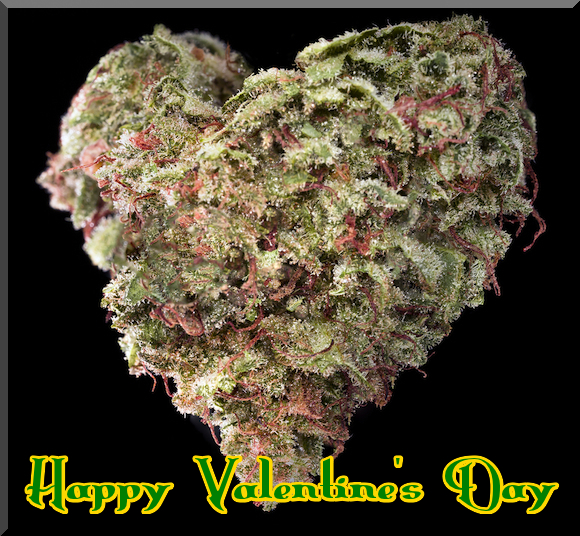 A marijuana plant requires an estimated 22.7 liters of water per day, and, according to the report, the water demand in the growing season from May to September exceeds stream flow in some areas.


These morons are blowing smoke where the sun doesn't shine. As a grower for many decades, empirical evidence collected refutes that statement.

“Both monitoring and conservation measures are necessary to address environmental impacts from marijuana cultivation. State and federal agencies will need to develop more comprehensive guidelines for essential bypass flows in order to protect rearing habitat for … aquatic organisms,” the scientists conclude.
 
Outdoor marijuana plantings are marked in red and greenhouses are marked in light green (Image from PLOS) 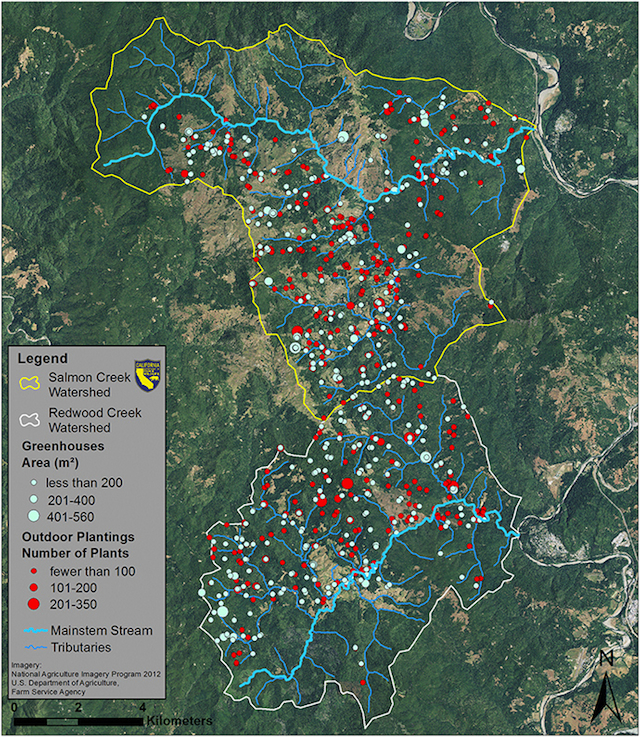 Pot farms, including greenhouses, are unregulated in the state, where recreational use of marijuana is illegal and people using it in any way can face federal prosecution. Yet, from 2009 to 2012 the number of pot plantations has nearly doubled.

“We started to regulate dairies 10 years ago, and some people are still in denial that we can regulate them,” Cris Carrigan, director of the office of enforcement at the State Water Resources Control Board, told The Guardian. “I suspect marijuana growers will be like the dairy farmers, who are uber-libertarian and aren’t going to get permits unless they have to.”

According to a California market research firm, the ArcView Group, the legal market for marijuana across the US grew 74 percent from $1.5 billion in 2013 to $2.7 billion in 2014, nationwide.

Marijuana is legal for medical use in 23 states as well as in Washington DC.


A cannabis plant does NOT require 22 kg of water per plant per day. Do you really think growers who carry water to their plants have to carry 22kg of water to each of their plants each day?

Each cannabis plant only requires 2 litres of water every 4-5 days.

If you gave them 22 liters a day they would be dead very quickly from overwatering. Do you really think a small plant uses more water than a tree?

I suspect it's the manicured lawns and golf courses of California which have had most impact on their water supply. The study was obviously propaganda. It wouldn't surprise me if it was funded by the alcohol industry.

So, what say you?

posted on Apr, 6 2015 @ 09:03 PM
link
the system is not abiding to the will of the people. mail out voting cards to each voting resident, and see what the people want. not the opinions and fears of commitees or the like. 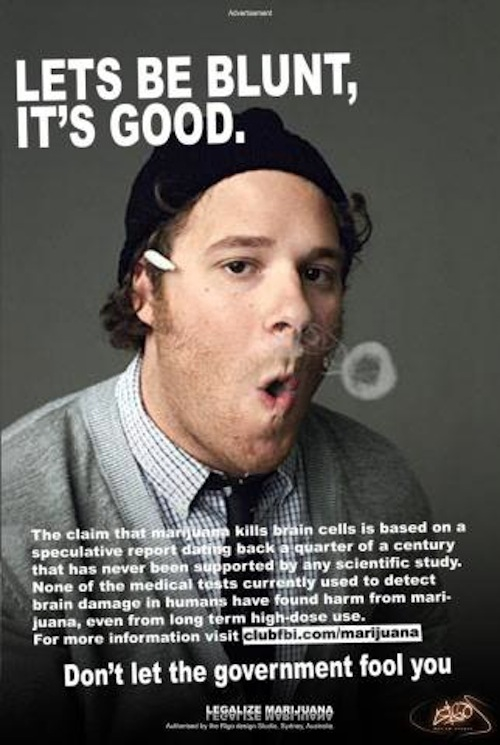 Medical marijuana is any part of the marijuana plant that you use to treat health problems. People use it to get relief from their symptoms, not to try to get high.

"Most marijuana that's sold legally as medicine has the same ingredients as the kind that people use for pleasure. But some medical marijuana is specially grown to have less of the chemicals that cause feelings of euphoria." 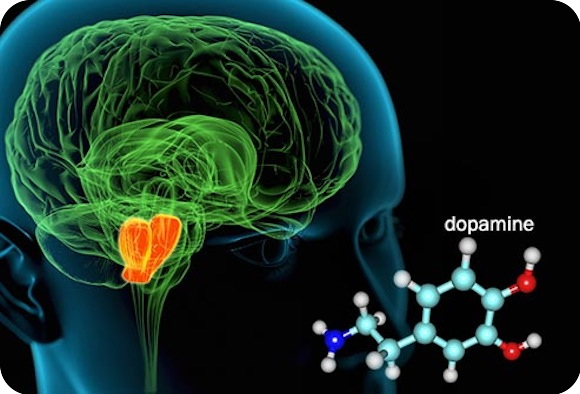 What are the debated pros and cons of medical marijuana?

The legalization of marijuana for medical reasons is viewed favorably by many Americans, including members of the medial community and congress. Some of the pros to medical marijuana that they argue:

☤ Marijuana can relieve spasticity of the muscles that is sometimes associated with multiple sclerosis and paralysis.

☤ Marijuana is safe, safer in fact than most other prescribed medications to treat the same symptoms.

☤ Studies show that smoking marijuana alone (without the concurrent use of tobacco) does not increase the risk of lung diseases.

☤ Marijuana has been used for centuries as a medicinal agent with good effect.

For every person who is for legalization of marijuana for medical purposes, there is another who argues against it.

Some of the arguments from the opposition include:

☤ Frequent marijuana use can seriously affect your short-term memory.

☤ Frequent use can impair your cognitive ability.

☤ Smoking anything, whether it's tobacco or marijuana, can seriously damage your lung tissue.

☤ Marijuana carries a risk of abuse and addiction.

☤ Smoked marijuana has been implicated in a high percentage of automobile crashes and workplace accidents.

Unfortunately, clinical trials to evaluate of the effectiveness of marijuana to treat certain conditions have been restrictive and limited. Until marijuana is downgraded from a Schedule I drug of the Controlled Substances Act (CSA), widespread clinical trials are unlikely to happen. If we really want a conclusive answer whether marijuana is valuable for symptom management, it needs to be evaluated using the same standards as other medications. 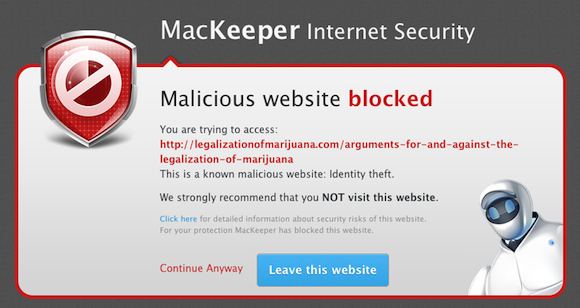 Published on Jul 30, 2014
To celebrate marijuana legalization in Colorado, Munchies columnist David Bienenstock recently traveled to Aspen, to attend a legal seminar hosted by the National Organization for the Reform of Marijuana Laws—America's oldest and largest group dedicated to legalizing cannabis.

And since the late Hunter S. Thompson was one of NORML's earliest and most consistent supporters, we figured what better way to embrace the sweet smell of herbal liberation in the Rocky Mountain State than by throwing a small victory party at Owl Farm—the author and advocate's home and “fortified compound” in Woody Creek—featuring an appropriately over-the-top pairing of fully legal cannabis and high-end cuisine?

Pulling this off required first and foremost the permission and kind hospitality of Anita Thompson, Hunter Thompson's widow, who resides at Owl Farm and keeps a close eye on her dearly departed husband's literary legacy.

Then, to handle the culinary and scientific feat of preparing a multi-course marijuana-infused meal of the highest order, we partnered Chef Chris Lanter of Aspen hotspot Cache Cache with cannabis-infusion expert Tamar Wise, former head of science at the world's largest marijuana edibles company.

All served to a highly select group of heads at Owl Farm, including NORML's founder, and Hunter S. Thompson's close friend, Keith Stroup—our guest of honor. 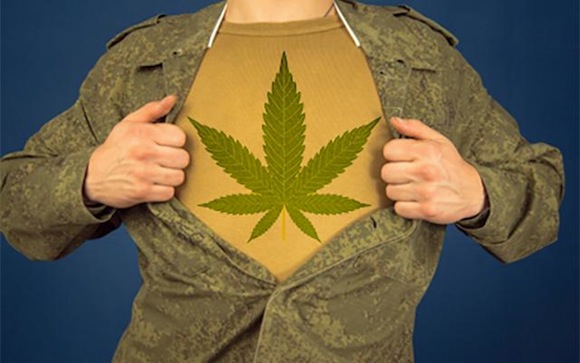 Federal lawmakers will soon gather on Capitol Hill to discuss the issue of allowing veterans to have the same access to medical marijuana as their civilian counterparts.

The United States House of Representatives is scheduled to debate a number of issues pertaining to veteran’s affairs later this week, including a recent proposal by Congressman Earl Blumenauer of Oregon, which would enable military veterans suffering from debilitating mental and physical conditions to use medical marijuanain states where it has been made legal.

Although the federal government prevents physicians employed with the Veterans Administration from even discussing marijuana as a potential treatment option for their patients, Blumenauer has drafted a simple amendment that would prevent the agency from using its funding to impose this prohibitionary stance.

The objective of this modest policy adjustment is to simply prohibit the VA’s budget from being used to prevent veterans from taking advantage of their state’s medical marijuana program.

Fortunately, many legislative forces have shifted their attitude in regards to the use of medical marijuana, especially when it comes to treating the men and women who have suffered the wrath of a serious health issue as a result of serving the United States at a time of war.

Congressman Blumenauer, along with Representatives Tom Reed of New York, Sam Farr of California and Dana Rohrabacher, also of California, believe the federal government owes it to those soldiers who have found themselves scarred while defending our nation an opportunity for a better quality of life through the medicinal benefits of cannabis.

“It is unacceptable for our wounded warriors to be forced out of the VA system to simply seek a recommendation on whether or not medical marijuana is a good treatment option,” Blumenauer said in a statement.

“We should not be preventing access to medicine that can help them deal with these injuries to survive and thrive. I encourage my colleagues to show compassion to our veterans and pass this amendment.”