posted on Mar, 4 2015 @ 10:01 AM
link
Aside from the discovery that Hillary Clinton has been using a secret personal email account exclusively during her time at State...along with today's revelation that she used her own personal Internet server, located in her family estate...a mysterious person by the name of Eric Hoteham has surfaced as being intricately involved in this revelation.
Is Eric Hoteham real? Does anyone have any idea who or what he may be? Although not appearing in public databases, Hoteham's name comes up again and again in Clinton personal records.
Any ideas ATS?

WASHINGTON (CBSDC/AP) — The computer server that transmitted and received Hillary Rodham Clinton’s emails — on a private account she used exclusively for official business when she was secretary of state — traced back to an Internet service registered to her family’s home in Chappaqua, New York, according to Internet records reviewed by The Associated Press.

It remains unclear exactly who set up and maintained the private email server for Clinton, but the AP traced it back to Eric Hoteham – a mysterious identity that “does not appear in public records databases, campaign contribution records or Internet background searches.”

However, Hoteham’s name is listed as a customer at the Clinton’s $1.7 million estate on Old House Lane in Chappaqua.

The records have been registered for the Internet address for her email server since August 2010 and Hoteham is also listed as someone associated with the website “presidentclinton.com” and a defunct address for “wjcoffice.com.”

As of Wednesday, several fake Twitter accounts had been created representing the “Eric Hoteham” personality.

The word "Hote" may give a clue.

The "ham" part might connect to her family name "Rodham

The most amazing person in the entire universe. Everything about him is perfect! He's charming, handsome, intelligent, strong, romantic, funny...everything you want in a guy. It's impossible not to fall in love with him! Once you lay eyes on him, you will know from that very moment that you will never stop loving him.

Daily Mail previously reported that the man in Eric Hoteham photo is a Secret Service agent. 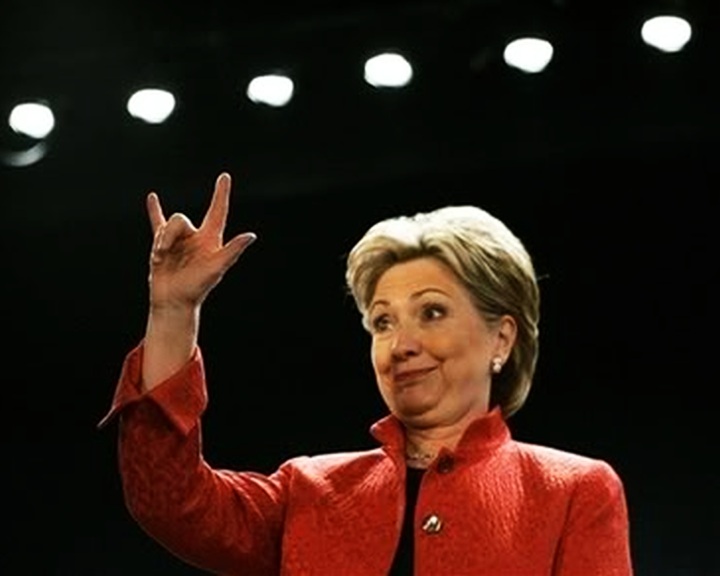 posted on Mar, 4 2015 @ 01:14 PM
link
SCOOP BREAKING HERE...NOW!
As a result of my research...I found a previously unreported and unknown reference to Eric Hoteham from 2001:
The below story refers to the Clintons moving furniture into their new suburban New York home.

I know nobody is following this thread, but I have yet to see this reference reported in the press.

Walters blamed himself for not raising any questions when the rest of the furnishings were taken from the White House last month. He said a Hillary Clinton aide, Eric Hothem, had told him these too were "the Clintons' personal property."

"I should have asked for more specifics on these items," Walters said. "I shoulder the blame for not saying, 'Hey, wait a minute.'"

Apparently, Eric Hotehem/Hoteham is an actual person...referred to as a Clinton aide.
If this guy is still above ground, he would certainly be worth questioning.
edit on 4-3-2015 by IAMTAT because: comment added

posted on Mar, 5 2015 @ 04:59 AM
link
He's her handler! Cant imagine why a normal aide would require a secret server to communicate to her.